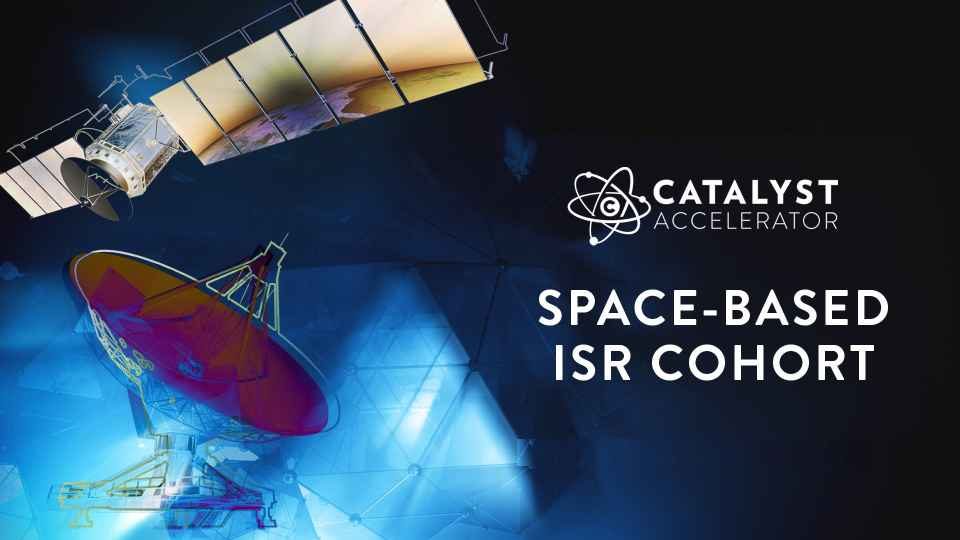 The companies, who completed the rigorous 3-month-long Accelerator program, developed their product offerings based on hundreds of hours of customer discovery and business training to better meet the needs of operators in the Air Force and the broader Department of Defense (DoD).

“I didn’t think something so productive could be so fun and engaging,” said Dan Brophy of Capella Space – one of the participating ISR companies – about the CSA.

Thursday’s Demo Day was sponsored by Ball Aerospace. Companies like Ball, and all the others who supported the Accelerator through sponsorships and mentorship, are what make up CSA’s community. KiMar Gartman, CSA Director, acknowledged that “we need our community to make the Accelerator successful.”

This cohort’s problem statement asked how commercial industry could address and improve Air Force and DoD applications in space-based ISR. The person who wrote the problem statement for the ISR cohort – Dr. Wellesley Pereira, ISR Mission Lead at AFRL/RV – said the Air Force needed to address this area to make sure U.S. warfighters are well-equipped: “Ultimately, we’re trying to help that pilot in the cockpit.”

“[AFRL] has a lot of red tape,” said Pereira. “So, we wanted to see what would happen with small companies in 11 weeks, see if they can come up with something that we can tie into our mission.”

He said he is optimistic about the technologies matured in the Accelerator making it into the hands of the warfighter, but that is still to be seen: “Can they, because of being in the Accelerator and making connections in the Air Force, take their technology to the next level? If they can, then we have done our job as an Accelerator.”

Each company’s pitch demonstrated how their product could help the warfighter, offering better data delivery, saved man-power hours, and even cost-savings for the Air Force. For instance, Space-Eyes tracks illegal and suspicious activity in the maritime environment. Space-Eyes Captain Jatin Bains said, “The Battlespace is going to be obfuscated, and it is up to us to have better ISR and better awareness to combat these threats.”

MemComputing offered to take optimization problems that take supercomputers hours, days, and even weeks to compute and solve them in seconds. Their ask? “Bring us your problems.”

ExoTerra Imaging, who is creating smaller satellites so that more can be put in space to create comprehensive surveillance, asked for Air Force units who would sign a Memorandum of Understanding (MOU) so they could show investors that that the Air Force is truly interested in using this product. Raising more commercial investment would then disperse the cost of developing their dual-use technology.

HyperVerge, Inc, a deep-learning startup, asked for opportunities to demo their change-tracking product: “Help us lead this technology to the warfighter.”

The companies who pitched include:

The Demo Day audience also received the first formal announcement of the next CSA cohort focus: Data Fusion for Space Applications, which will kick off in January 2020. Interested companies can attend the 2020 Launch Luncheon at Catalyst Campus on December 11th to learn how to participate in the next cohort. 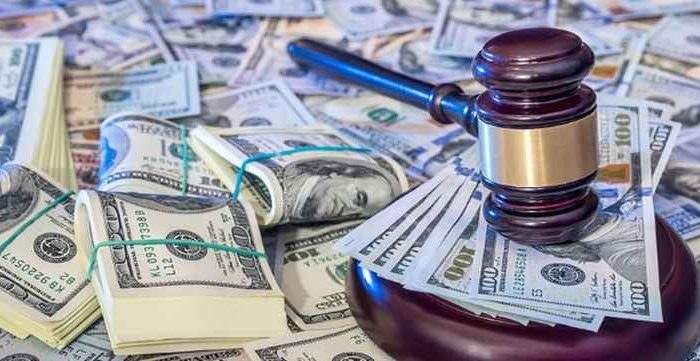 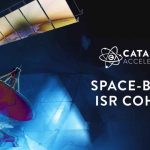