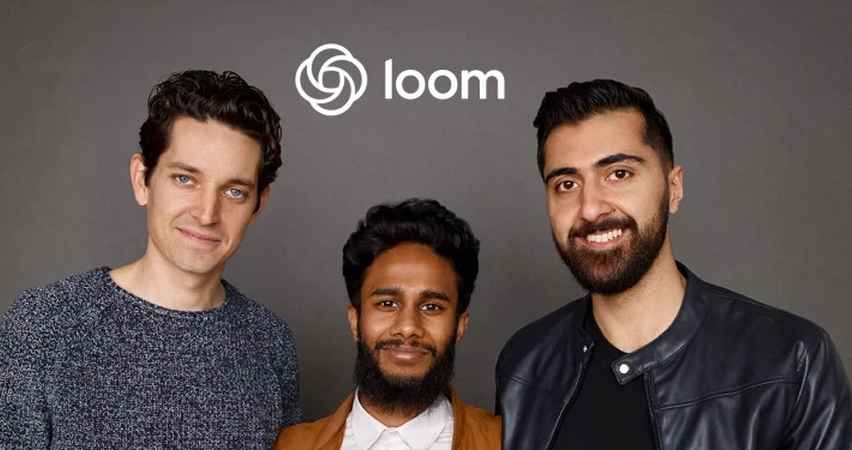 More than ever before, smooth and seamless team communication is critical to the success of today’s organizations. However, most organizations are still relying on the old fashion ways of sending emails among their teams. Enter Loom, a new work communications and video platform that is transforming the way teams communicate. Unlike Slack that lets you send emails or typing up a long message, Loom lets you communicate faster with colleagues or even customers by recording and narrating a short video over the phone. Loom is currently used by more than 1.8 million people across 50,000 companies.

Today, Loom announced it has raised $30 million in Series B funding. The round was led by Andrew Reed of Sequoia, with continued participation from Kleiner Perkins and Dylan Field of Figma. We’re also excited to welcome some new investors to the Loom family–Instagram’s co-founders, Kevin Systrom and Mike Krieger, and Front’s CEO and co-founder, Mathilde Collin. The round brings Loom’s total funding to date to a little over $44 million. Loom completed its Series A in late 2018 when it raised $11 million.

Founded in 2016 by Joe Thomas, Shahed Khan, and Vinay Hiremath, Loom is a new kind of work communication tool that helps you get your message across through instantly shareable video. With Loom, you can capture your screen, record your front-facing camera, and narrate your video all at once — no switching apps or upload required. Whether it’s training new teammates or replying to a customer inquiry, Loom enhances the way people communicate at work by allowing them to send the next best thing to being there.

Loom is in a very competitive space. With thi new capital infusion, Loom will be to fend off other rivals including  Screencast-O-Matic, CloudApp, Applian Technologies, TechSmith, Screencastify, Telestream, Screenpresso – Screen Capture, Idealshare, Box and Softdiv Software.

In an blog post, Loom Co-founder and CEO Joe Thomas said, “We believe Loom is a more effective way of communicating at work with quick, instantly shareable videos that help you get your message across. Already, more than 15 million minutes of Loom videos are shared and watched every month by more than 1.8 million people across 50,000 companies. But, we still have so much left to do to help our users be more effective communicators with their co-workers and their customers.”

“The rise of chat and video conferencing have made real-time communication via text and video more accessible than ever before,” Thomas said in the blog post. “It’s become the norm, but should it be? Despite their obvious benefits, we still all suffer from the interruptive nature of constant pings and time wasted in unnecessary meetings. Not to mention taking meetings and fielding chat messages before the start and after the end of an already long work day.” 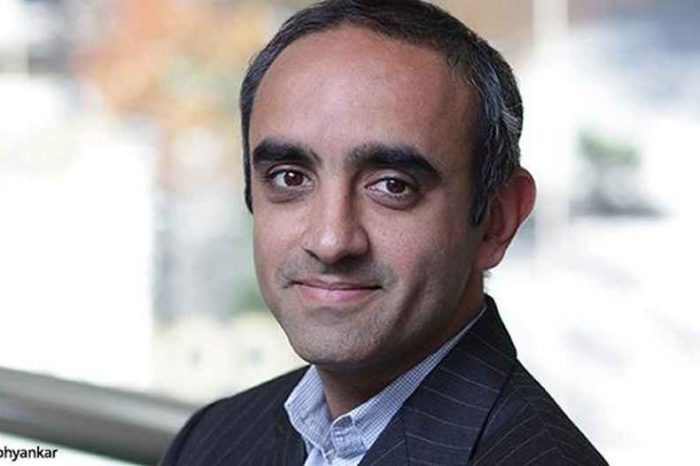 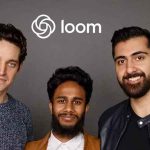