What’s Mark Cuban up to? According to a report from New York Times, Cuban is the owner of the domain name Democracy.com. The price of the domain was not disclosed. However, Heritage Auctions, the broker for the domain, put the asking price at $300,000 or higher. 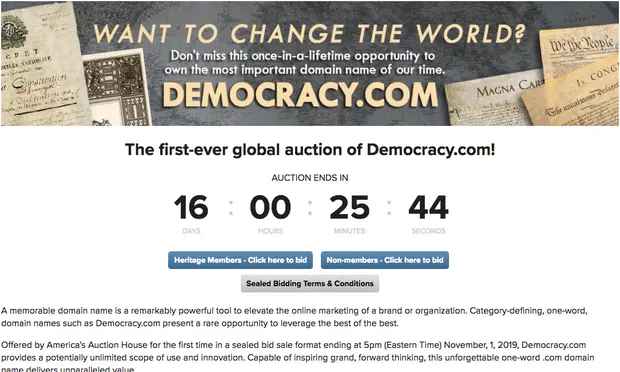 The billionaire told New York Times that he bought the domain name this month “to make sure someone didn’t do something crazy with it.” Could also be that Cuban has other plans for the domain? There were speculation that Cuban wanted to run for the president of the United States.

In September 2015, Cuban stated in an interview that running for president was “a fun idea to toss around”, and that, if he were running in the 2016 U.S. presidential election, he “could beat both Trump and Clinton”. This was interpreted by many media outlets as indication that Cuban was considering running, but he clarified soon afterward that he had no intention to do so.

Also back in May, Cuban said he would run as an independent, if he were to enter his name into the 2020 race. Cuban had said that the multitude of Democratic candidates were all politicians — the “least trusted of any profession.”

Then in September 2019, Mark Cuban was interviewed on Fox Business Network. At the time, Cuban said: “My family voted it down. … If you can change their mind I’m all in,” a smiling Cuban said in an interview Monday with Neil Cavuto. Mark Cuban has an estimated net worth of $4.1 billion.

A visit to Democracy.com now redirects visitors to Heritage website with the message below. 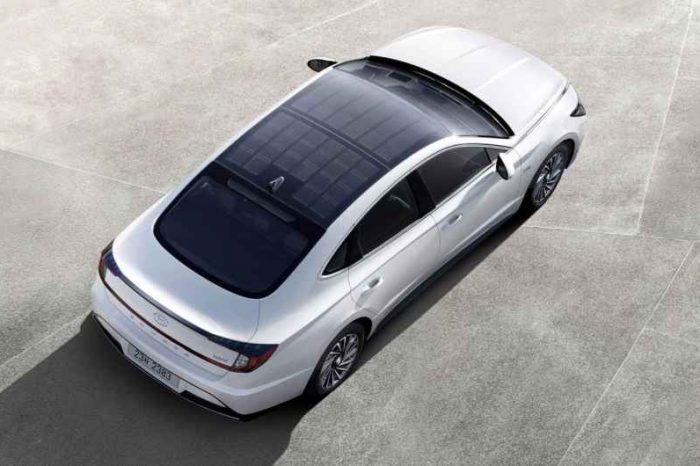