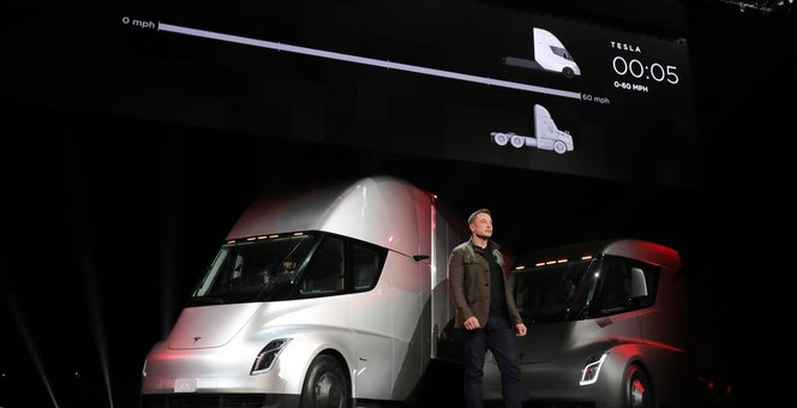 Musk first announced his ambition to make an electric pickup truck in 2012. The Tesla Cybertruck  is an upcoming all-electric battery-powered light commercial vehicle. According to Tesla, the  goal is to displace fuel-powered vehicles from the road.The price for the base models are planned to start at $49,000.

On November 6, Musk announced the launch on Twitter. Musk teased the  new pickup truck saying the truck would include “power outlets allowing use of heavy duty 240V high power tools in the field all day, no generator needed.” In January, he said that Tesla might be ready to unveil it by the summer “It will be something quite unique, unlike anything,” Musk said at the time.

According to AutoWise, Tesla Cybertruck was the most talked about truck in the US in June. The site looked into geotagged Twitter data of over 100,000 tweets and found that the Tesla Pickup is now a more popular subject than the F150:

“The Ford F-150 is currently the most popular truck in every state, but when put up against the upcoming Tesla pickup truck… it is defeated at a count of 26 states to 24. With most of the Tesla support coming from the West Coast and Upper East coast. The south holds all the support for the Ford F-150,” AutoWise said. 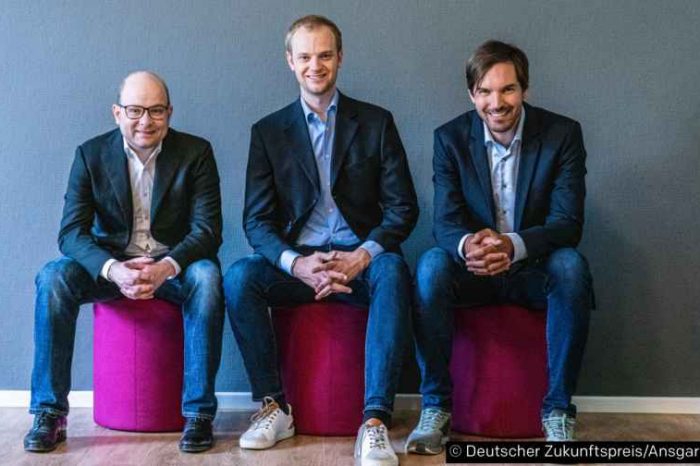 Celonis, a tech startup founded 8 years ago by three college friends, is now worth $2.5 billion 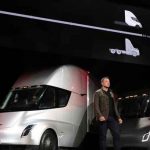