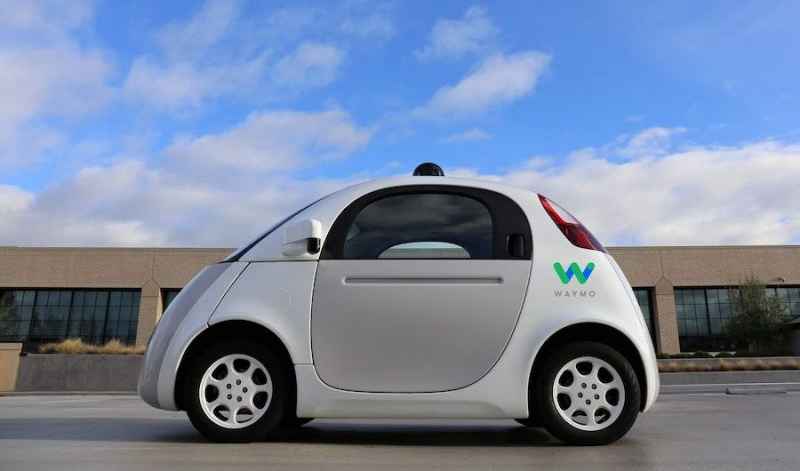 Hola! Below are some of the top tech startup news for today, Tuesday, November 19, 2019.

Waymo suddenly shut down its Austin office, 100 contractors lost their jobs. Waymo, the autonomous car startup that spun out of Google and is part of Alphabet, is exiting Austin and relocating to Detroit. The startup shut down its Austin location earlier this month. The shutdown resulted in 100 contractor losing their jobs. The shutdown came as surprise to many. A Waymo spokesperson described the move as a facility closure, and not a layoff or downsizing, according to a report from CNBC. However, CNBC claimed the closure could be due to challenges commercializing its self-driving technology. Waymo originated as a project of Google before it became a stand-alone subsidiary in December 2016.

Fintech startup BlueVine secures $102.5M to provide fast funding for small businesses. BlueVine, a fintech startup that provides small and medium-sized businesses with access to fast and simple financial products through its online platform, has raised a $102.5 million in Series F round of equity financing to further build and scale its vision for BlueVine Business Banking. The round was led by ION Crossover Partners with participation from all major existing investors, including Lightspeed Venture Partners, Menlo Ventures, 83North, SVB Capital, Nationwide, Citi Ventures, Microsoft’s venture fund, M12, and private investors.

Kanarys secures $1.5 million in funding round to accelerate growth. Kanarys, Inc., a Dallas, TX-based technology platform that fosters collaboration between companies and employees on diversity, equity and inclusion (DEI) in the workplace, raised $1.5m in its first round of funding from unnamed investors. The funding will be used to grow the company’s business development and sales team, as well as expand the technical and analytics team. Founded in 2018 by Bennie King, Mandy Price, and Star Carter, Kanarys is a social enterprise startup that works with organizations to build more inclusive cultures, and is committed to creating a world where diversity is sought after, inclusiveness is honored and equity is evident.

Heliogen, a secretive clean energy startup backed by Bill Gates, achieves a solar breakthrough by replacing fossil fuels with sunlight. Heliogen, a clean energy tech startup that wants to “replace fuels with sunlight” and backed by Bill Gates, emerged from stealth mode on Tuesday. The company announced today it has discovered a new way to use artificial intelligence to “create the world’s first technology that can commercially replace fuels with carbon-free, ultra-high temperature heat from the sun.”  Heliogen has discovered a new way to use artificial intelligence and a field of mirrors to reflect so much sunlight that it generates extreme heat above 1,000 degrees Celsius. For the first time commercially, Heliogen was able to “concentrate solar energy to exceed temperatures greater than 1,000 degrees Celsius.

Mendi scores $0.8M seed funding round. Mendi, a Portland, Ore.-based athlete-built, women-owned sports recovery brand, secured $800k in seed funding to build their athlete ambassador program. The round was led by Oregon Sports Angels, professional athletes, sports medicine practitioners and more. Co-founded in 2019 by CEO Rachael Rapinoe, Mendi empowers athletes with healthier ways to manage pain with innovative products that disrupt the status quo. Mendi offers a USA made hemp CBD line of products from high-quality, natural and 3rd-party tested ingredients to improve the lives of athletes, who are dealing with pain.

Fulcrum closes seed round led by Greatscale Ventures. Fulcrum, a first-of-its-kind on-demand workforce platform, just closed its seed round of funding, led by technology fund Greatscale Ventures. The total amount of the deal was not disclosed. Fulcrum connects Fortune 1000 companies with top online gig and freelance talent providers while maintaining full compliance. Until now, companies seeking to hire skilled on-demand or freelance workers had no scalable, compliant way to access gig economy and other on-demand talent. While recent legislation makes it more difficult for companies to tap into the gig economy, Fulcrum was designed to work within the legislative frameworks of more than 80 countries through their fully compliant platform. 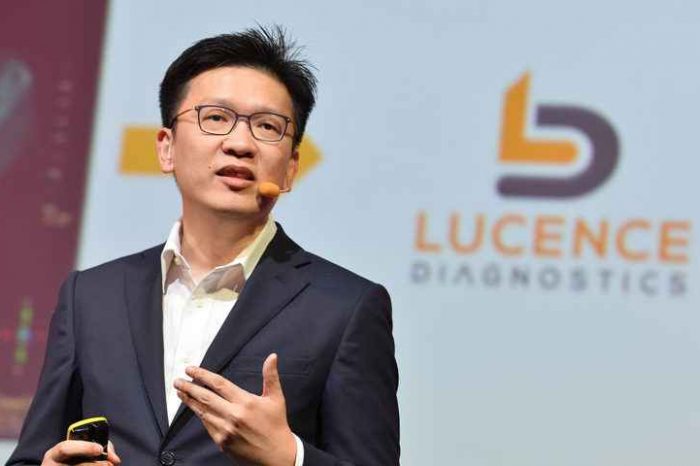 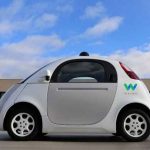