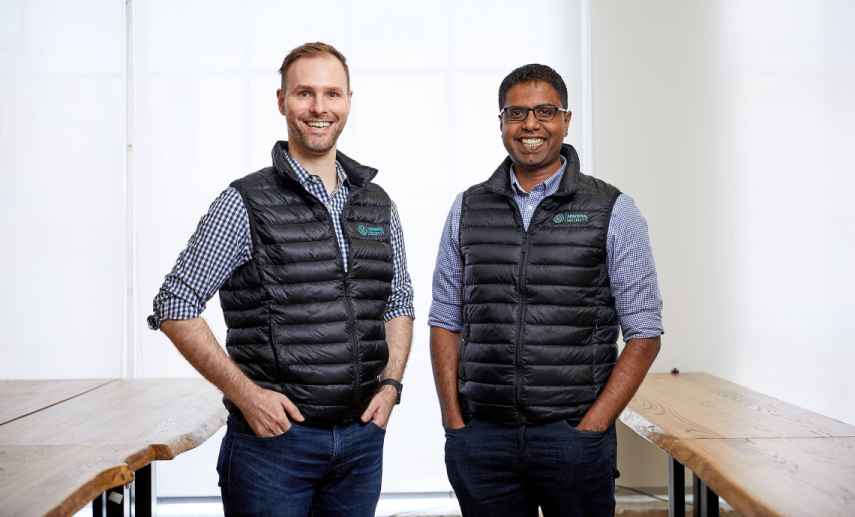 CEO Evan Reiser is no stranger to startups. Before founding Abnormal Security, Evan was the founder of an online-to-offline advertising platform that used behavioral profiling to direct offline purchasing through online ads. He later sold the startup to JP Morgan in 2010.

“Two years ago, my career took a wonderful turn towards email security. Up to that point, I was focused on pushing the envelope in advertising technology, not thinking about socially engineered email attacks. I assumed that other security issues, like ransomware and malware, were bigger concerns. It wasn’t until I sat in front of over 50 CIO’s and CISO’s did I realize what an enormous issue it really is – but I’m getting ahead of myself,” Abnormal CEO Evan Reiser, said in a Linkedin post.

“The Greylock team connected us with over 50 Fortune 500 CIOs and CISOs for input on how to apply our unique experience to solve their greatest security risks,” said Evan Reiser, Abnormal Security CEO and co-founder. “Every security leader had the same problem: account compromise, executive impersonation, and financial loss due to targeted email attacks that bypass conventional email security. Partnering with these top security organizations helped us design a new cloud-native architecture from the ground up that is fast to evaluate, simple to operate, and uniquely stops the most damaging attacks.”

“The acceleration of mobile technologies, the cloud, social media and Internet of Things in the enterprise environment has resulted in a larger playing field for cybercriminals to take advantage of. Prior to Abnormal Security, we relied on a secure email gateway to mitigate risk from business email compromise but recognized the need for additional protection,” said Joseph Kamau, CSO at Freedom Financial Network. “Abnormal Security provided a frictionless implementation with minimal operational impact on our people, data, and business processes. By applying contextual, data science-based intelligence to a mailbox and analyzing behavior, Abnormal Security uniquely and effectively shored up our email security stack.”

So, what’s next for Abnormal Security? The company has hired 50 new employees since the start of the year. CEO Evan said the company is working with new customers, including Xerox, and have solidified an amazing, world-class team of engineers, architects, investors, administrators and executives. “Everyone is committed to our long-term vision to help lead and innovate this exciting market. Abnormal is the startup I always wanted to build, and we’re just getting started,” he said in closing. 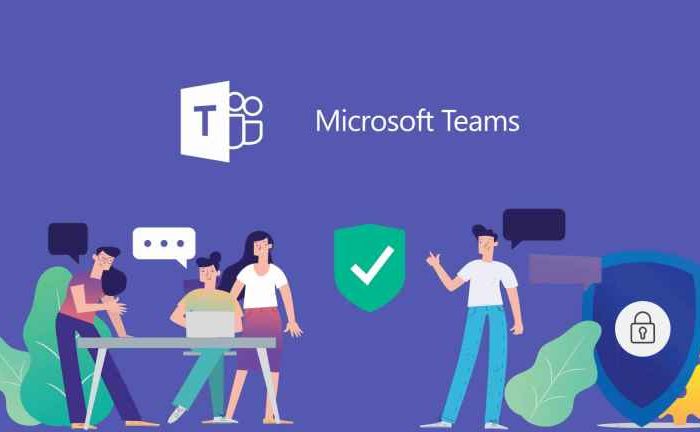 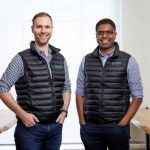