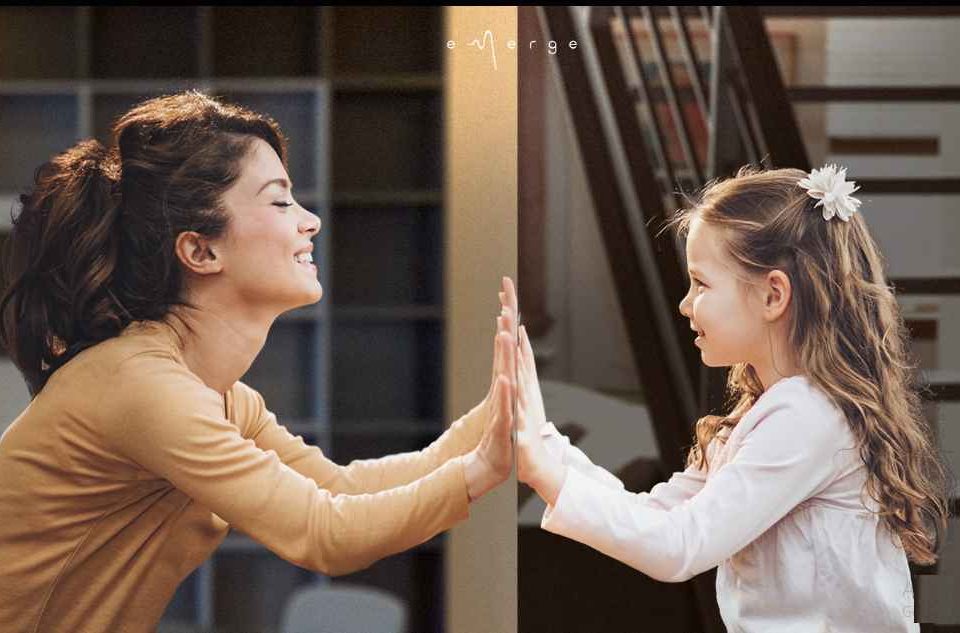 Emerge, a cross-reality presence tech startup developing the next form of digital communication, has emerged from stealth with $12 million Series A funding led by M13, with participation from Vulcan Capital, LionTree Partners, and other investors, putting the total raised to date at $18M. Over the past few years, Emerge team has been busy building a consumer product that enables users from distant locations to physically touch, feel, and share immersive content in XR using their bare hands.

Founded in 2015 by CEO Sly Lee, CTO Isaac Castro, and CFO and Head of Insights Mauricio Teran, the Los Angeles, California-based Emerge is working at the intersection of neuroscience and immersive computing aiming to redefine the concept of teleportation. The two met at Singularity University, a Google/NASA sponsored program. Mauricio Teran hold awards from MIT, Forbes, and the World Economic Forum.

Emerge team consists of tech leaders with former roles at DFJ, GV, Daqri, and Raytheon, who have helped build technologies like the James Webb Space Telescope and the Mars Rover at NASA JPL; brought consumer electronics and extended reality (XR) products to market; and who hold several granted patents in hardware-enabled communications technologies.

Emerge’s first product transmits our sense of touch from a distance, bringing presence and emotion to augmented experiences by mapping a tactile layer onto 3D projections/holograms in real time, and allowing users to physically feel and interact with bare hands in an XR telepresence experience.

“If you think about technologies we have today to keep in touch with our loved ones from a distance, we are extremely limited in our ability to connect and feel present with them,” said Sly Lee, CEO at Emerge. “Even with technologies like XR, you’re still a spectator limited to two senses: sight and sound. We have a 10 year roadmap to build products that create the next paradigms of presence.”

“Our vision is to create a future where distance and time don’t stand in the way of feeling present. Our goal is to create new interaction standards and a new language of touch for multi-sensory XR experiences,” said Isaac Castro, CTO at Emerge. As investments in the field of XR continue to increase, Emerge is aiming to empower a developer community to create applications around a few core use cases. 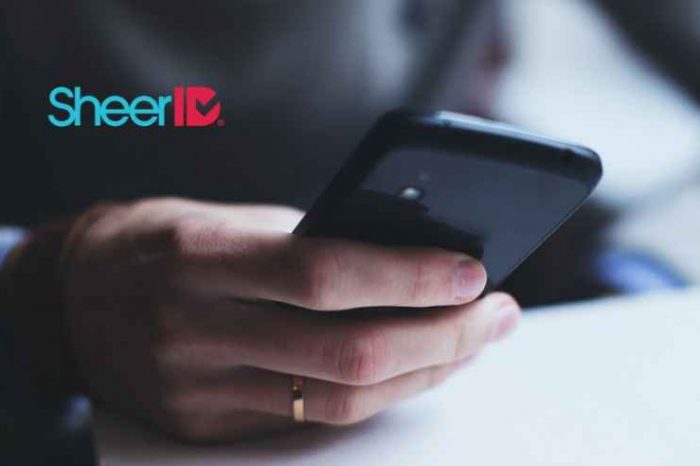 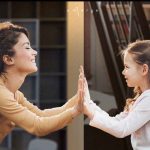