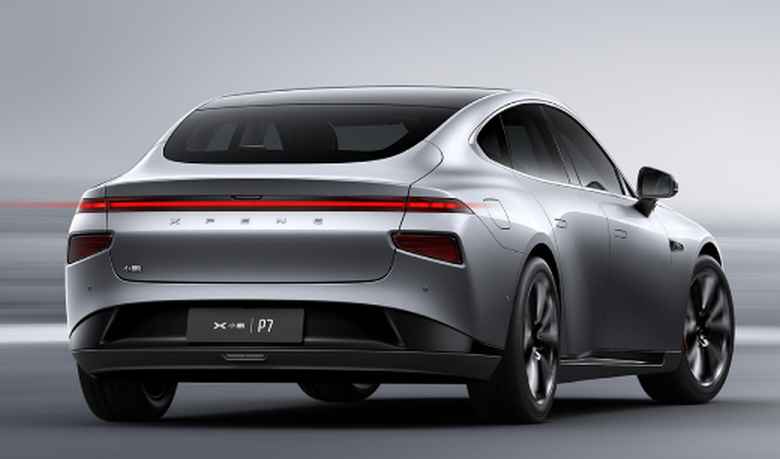 We first wrote about Xpeng Motors in January 2018 when the Chinese electric car startup raised $350 million from Alibaba and Foxconn. Later in November 2018, NVIDIA partnered with China’s electric vehicle maker startup to jointly develop Level 3 autonomous driving technology. The startup has experienced tremendous growth since then.

Yesterday, Xpeng Motors today announced it has secured  $400 million Series C funding of US$400 million from a group of strategic and institutional investors, bringing together an unparalleled combination of corporate and individual investors, as well as renowned private equity firms. The company announced that Xiaomi Corporation, a global leader in the technology and consumer electronics sector, will join as a strategy investor.

Founded in 2014 by Henry Xia and He Tao, former senior executives at Guangzhou Auto with expertise in innovative automotive technology and R&D, the Guangzhou, China-based Xpeng Motors is a leading Chinese electric vehicle company that designs and manufactures automobiles that are seamlessly integrated with the Internet and utilize the latest advances in artificial intelligence.

The company’s initial backers include its Chairman He Xiaopeng, the founder of UCWeb Inc. and a former Alibaba executive. It integrates autonomous driving and internet electronic technologies. The startup has received funding from prominent Chinese and international investors including Alibaba Group, Foxconn Group and IDG Capital.

Just like any other startup developing new technology, Xpeng Motors is not without controversies. In 2018, a couple of Xpeng Motors employees were accused of stealing trade secrets of self-driving technologies from Apple and Tesla. Then in March 2019, Tesla accused Xpeng employee for intellectual property theft of its Autopilot source code. Cao Guangzhi, a former Tesla employee, is alleged to have stolen Tesla’s Autopilot source code before leaving Tesla to join Xpeng Motors in January. Cao later admitted to uploading Tesla’s source code to his iCloud account, but denies claims of property theft.

“The signing of the new fundraising, which not only attracted new strategic investors such as Xiaomi Corporation but also received strong support from many of our current shareholders, is a renewed endorsement of our long-term strategy, execution capability and prudent business model,” said Mr. He Xiaopeng, Chairman and CEO of Xpeng Motors, who also participated in the Series C round.

Mr. Lei Jun, CEO of Xiaomi Corporation, commented on the strategic investment that: “Xiaomi Corporation and Xpeng Motors have achieved significant progress through in-depth collaboration in developing technologies connecting smart phones and smart cars. We believe that this strategic investment will further deepen our partnership with Xpeng in advancing innovation for intelligent hardware and the Internet of Things.”

“We are a strong believer that smart mobility and autonomous driving are going to transform our daily lives, and we share the same vision with Xiaomi that technology innovation is the key driver in reshaping our future transportation. Xiaomi’s experience and insight in consumer behavior, technology knowhow and market trends can add tremendous value to what Xpeng Motors is set to achieve,” said Mr. He Xiaopeng.

“2019 has been an eventful year dominated by economic headwinds, uncertainties in the global markets and government policy changes that have had direct impact on overall auto sales in China. However, we were able to attain most of our business and financing targets, despite the difficult circumstances. We have demonstrated to our shareholders our ability to sustain our business in the face of these challenging conditions,” added Mr. Brian Gu, Vice Chairman and President of Xpeng Motors. 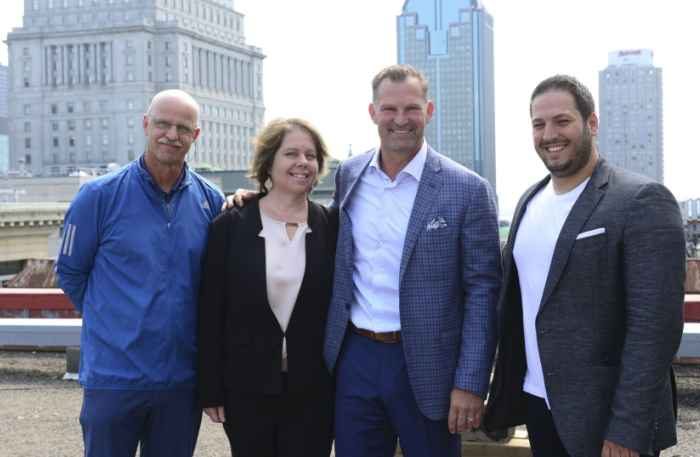 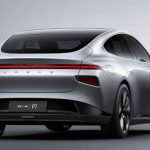