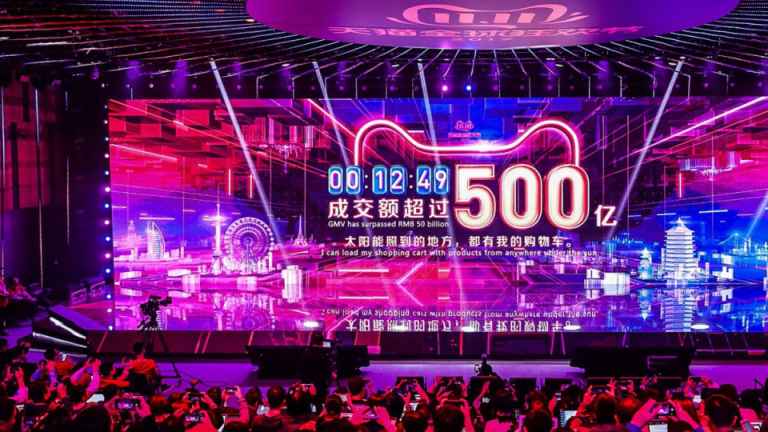 Alibaba is on fire. The Chinese e-commerce giant smashed through its Singles Day sales record grossing over $30 billion in sales in the 24-hour shopping event.  The gross merchandise value, a figure that shows sales across Alibaba’s shopping platforms, surpassed last year’s 213.5 billion yuan record (nearly $30.5 billion) on Monday afternoon local time, and kept rising through the rest of the day.

The Singles Day is an annual 24-hour shopping event in China. Alibaba uses celebrities to promote the event in hours before the event begins. It started out as the date for singles to buy things for themselves. Now the event is more inclusive as all age groups flock to their smart devices to buy things.

Singles Day is the most popular  shopping holiday popular among young Chinese people that celebrate their pride in being single. The date, November 11th (11/11), was chosen because the number “1” resembles an individual who is alone. The holiday has also become a popular date to celebrate relationships, with over 4,000 couples being married in Beijing on this date in 2011, compared to an average of 700 a day.

The holiday has become the largest offline and online shopping day in the world, with Alibaba shoppers exceeding $30.8 billion in sales in 24 hours in spending during the 2017 celebration. It was the 11th edition of the annual Singles Day event — also called the Double 11 shopping festival because it falls on Nov. 11. During the 24-hour period, which began at midnight in Singapore and Hong Kong, Alibaba offered huge discounts across its e-commerce sites such as Tmall. 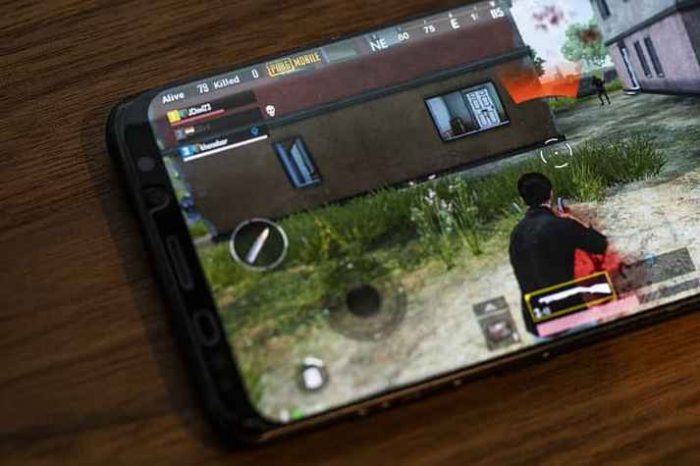 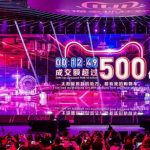