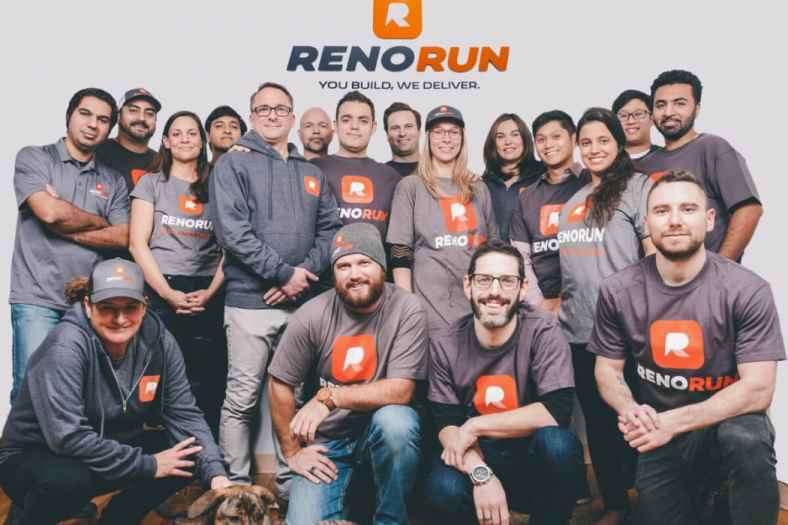 According to the Associated General Contractors of America, construction continues to be a major part of the U.S. economy, providing more than 7 million jobs and nearly $1.3 trillion in structures each year, and GlobalData estimates the industry will reach $304.6 billion in Canada by 2023 (measured at constant 2017 US dollar exchange rates) while global numbers could rise to nearly $13 trillion by 2022.

Today, RenoRun announced it has secured $17.10 million (CA$22.5 million) in Series A funding to  scale RenoRun’s business in each of the cities that the company operates, as well as to continue rapid employee growth to meet customer demands.

Through a builder-friendly app, RenoRun saves contractors time and money by planning, sourcing and delivering scheduled or just-in-time building supplies and materials in less than two hours directly to the jobsite.

“RenoRun is using data-driven methodologies to create major efficiencies for the construction industry,” said Magaly Charbonneau, principal at Inovia Capital. “By providing a superior experience and reliability to contractors, RenoRun has an opportunity to create an entirely new vertical in the homebuilding and renovation industry. We’re excited to help them scale their vision.”

Today, builder’s plan material delivery in advance from multiple suppliers. What’s more, when builders on site run into an unforeseen material shortage they have to waste time and money sending an employee offsite to make urgent purchases. RenoRun customers benefit from not only keeping hourly laborers on site, but also benefit from multi-supplier deliveries in one run.

“One of the costliest factors on a jobsite is a loss of efficiency,” said Eamonn O’Rourke, CEO and founder of RenoRun. “Running out of materials not only affects the build itself, but it also puts the crew down a worker when someone has to go buy more lumber, drywall or other materials. We created RenoRun to put an end to this age-old problem. Our goal was to help crews finish on time and finish efficiently, and that’s exactly what we’re doing. This funding is going to allow us to do even more for the men and women in the industry, who need as much efficiency as possible in one of the tightest labor markets of the 21st century.”

After spending more than 20 years in the construction industry in Ireland, Australia, Canada and the United States, O’Rourke saw the need for fast, quality jobsite material delivery. As a result, he founded RenoRun in 2017. The company offers a complete platform that has revolutionized material delivery technologies and is currently delivering materials in the Canadian cities of Toronto and Montreal, as well as in the U.S. city of Austin, Texas with plans to expand geographically in 2020.

“As an early investor in RenoRun, we’re thrilled to see them growing prosperously through this round and beyond,” said Sam Haffer of Real Ventures.

During the past 12 months, RenoRun has seen more than 300% customer growth. The company has grown from seven to 90 employees in 10 months and celebrates diversity in the software and construction industries, with women holding two of five executive positions and two of four board member positions.

“We have seen a passion, transparency and dedication from Eamonn and his team that’s already having an outsized impact for the general contractor community,” said Andrew Bebee from Obvious Ventures. “We are excited to be a part of the road ahead.”

“Digitization is the future of the construction industry,” O’Rourke said. “Software like RenoRun have the ability to redefine the sector across the board. Productivity, efficiency and costs are more manageable, thanks to platforms like RenoRun. Our goal is to be a fundamental layer in the builder’s technology stack as we move into a fully realized, digital construction revolution. 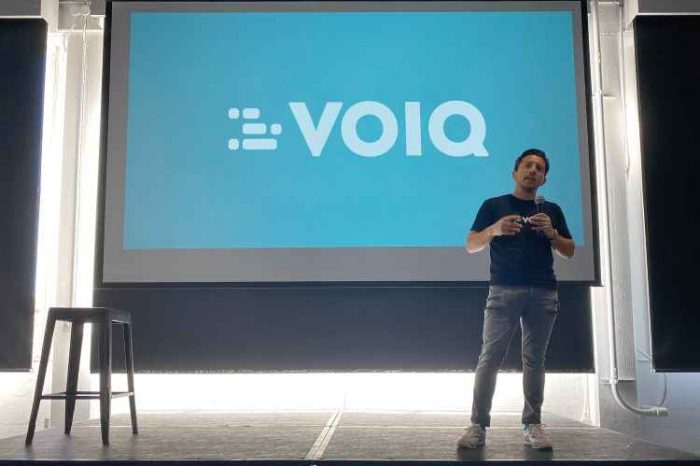 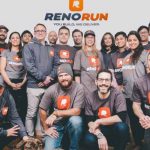