Uber just announced earnings for its third quarter of 2019. The ride-sharing company’s earnings of $3.81 billion beat analyst estimates of $3.69 billion. But the devil is in the detail. During the same period, Uber reported a net loss of $1.16 billion for the quarter, topping its $986 million loss during the same quarter of 2018.

Uber went public on May 10, 2019. Following the initial public offering, Uber’s shares dropped 11%, resulting in the biggest first-day dollar loss in IPO history for the US. It then posted losses of $1 billion on its first quarter of 2019 in its first earnings report as a public company. Before going public in May, Uber raised a total of $24.7 billion in funding over 23 rounds. Its latest funding was raised on April 26, 2019 from a post-IPO equity round. 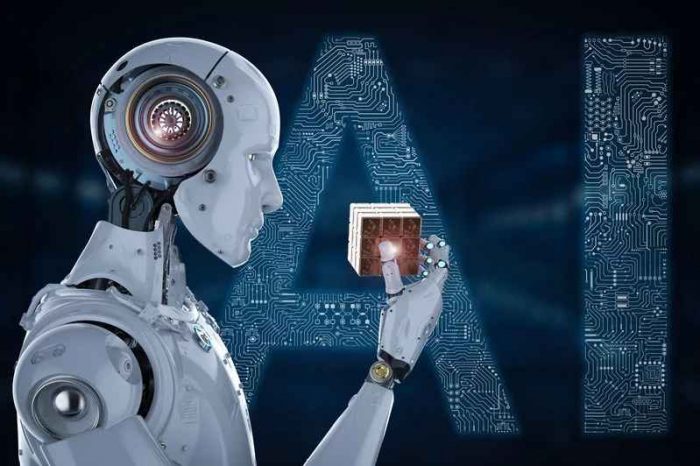