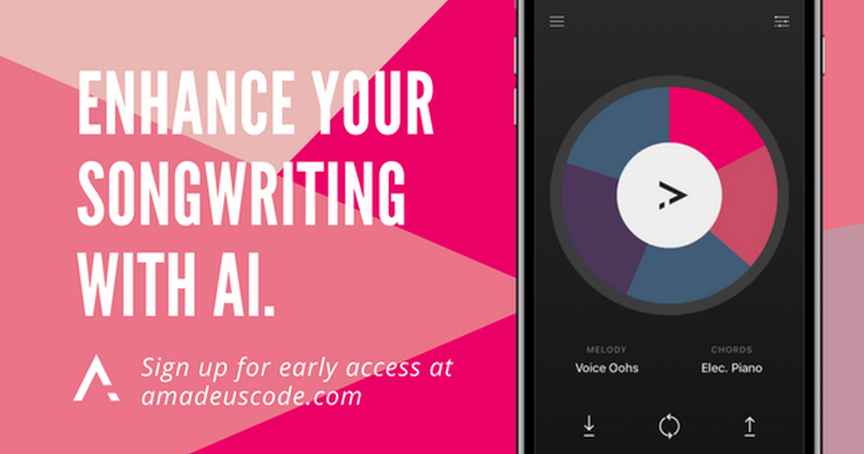 Back in May, we wrote about Amadeus Code when the artificial intelligence-powered song-writing assistant startup raised $1.8 million to develop AI music generation platform. The startup has grown in popularity since then. Today, Amadeus Code announced the beta launch of Evoke Music – a royalty-free music library which provides content creators and brands with access to unlimited music starting at no cost.

Leveraging Amadeus Code’s proprietary song-writing algorithm and engine, Evoke Music offers a unique scalable catalogue without the traditional content acquisition channels. Based on the type of content that is being created, music is optimised for engagement from the outset.

Founded in 2017 by Taishi Fukuyama, Amadeus Code is an artificial intelligence-powered songwriting assistant. The technology is a new approach that breaks centuries of melodies down into their constituent parts (“licks”) and transforms them into data. By eschewing more traditional methods of musical information transfer–the score and MIDI, for example–Japanese researchers have created a system to generate the kind of endless stream of melody Mozart proclaimed ran through his head. Composers, producers, and songwriters now have the distilled praxis of thousands of artists and composers dating back to the 17th century, at their fingertips, with the new Amadeus Code melody-maker app.

Based on detailed analysis of various online data, Evoke Music has built a catalog categorized by mood, genre and instrument which can be searched by keywords unrelated to musical attributes, but instead related to the user’s creative project. This could be everything from an advertising campaign to an esports soundtrack to a surfing video. Designed to eliminate the risk of copyright infringement, using three key words it enables creators and businesses to quickly and easily search for music that brings to life their creative projects without any copyright liability.

In addition to delivering a series of music recommendations to users in a matter of seconds, Evoke Music is fully operational across all social media platforms including YouTube, Facebook, Instagram, TikTok and Twitch, making the content upload process a frictionless experience.

Evoke Music’s co-founder COO, Taishi Fukuyama said: “For years, creators have been penalized by copyright claims and sub-par production music which do not deliver against their needs, impacting their ability to both grow their audience and monetize their videos. Using artificial intelligence technology and a catalog which improves dynamically based on every user interaction, Evoke Music has been specifically created to remove the barriers to generating great music by providing recommendations that are already optimized for engagement, and to maximize their earning potential through advertising revenue”.

The platform launches in partnership with AdRev, with surf video app NobodySurf confirmed as its first customer.

NobodySurf’s founder CEO, Hideyuki Okada said: “NobodySurf has been supporting more than a thousand surf video/film creators around the globe by introducing their work via our app, social media and website. In collaboration with Evoke Music, we’re excited to bring our service to the next level and support creators more deeply on what they do best.” 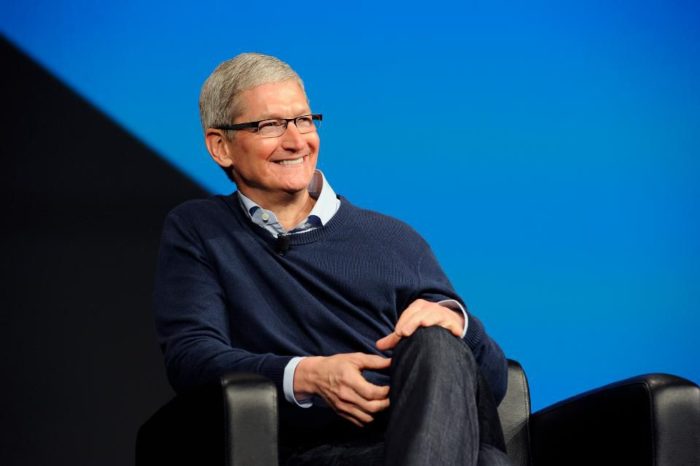 Apple to spend $2.5 billion to combat housing crisis in California 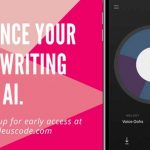