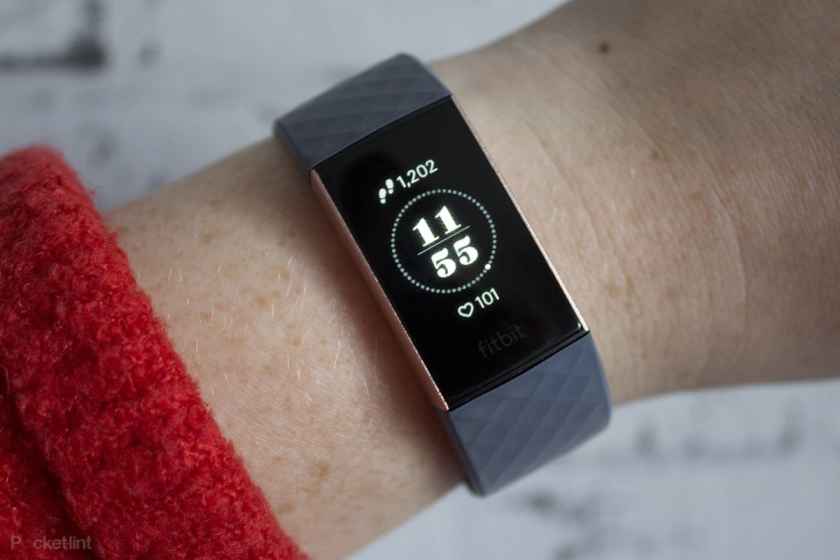 Google announced today that it is acquiring Fitbit, the maker of wireless, wearable-focused sensors that track a person’s daily activities, for $2.1 billion. The news comes just days after Reuters first broke the news about the acquisition, that Google was in talks to buy the popular fitness tracker company. The acquisition, which is pending regulatory approvals, is expected to close in 2020 and Fitbit will become part of Google.

In a blog post Friday, Rick Osterloh, Google Senior Vice President, Devices & Services, said: “Today, we’re announcing that Google has entered into a definitive agreement to acquire Fitbit, a leading wearables brand. We believe technology is at its best when it can fade into the background, assisting you throughout your day whenever you need it. Wearable devices, like smartwatches and fitness trackers, do just that—you can easily see where your next meeting is with just a glance of an eye or monitor your daily activity right from your wrist.”

Even with the acquisition of Fitbit, Google still remains committed to its other wearable devices. Rick Osterloh added: “Google also remains committed to Wear OS and our ecosystem partners, and we plan to work closely with Fitbit to combine the best of our respective smartwatch and fitness tracker platforms. Looking ahead, we’re inspired by the opportunity to team with Fitbit to help more people with wearables.”

Founded in 2007 by Aatu Nieminen, Eric Friedman, and James Park, Fitbit offers compact, wireless, wearable sensors that track a person’s daily activities in order to promote a healthy lifestyle. Before going public, Fitbit had raised a total of $66M in funding over 4 rounds. Their latest funding was raised on Aug 13, 2013 from a Series D round. On May 7, 2015 Fitbit filed a $358 million IPO with a NYSE listing.

The Fitbit Tracker collects activity data automatically while it is worn by the user all day. The collected data is wirelessly uploaded to a website where the wearer can see their data and track their progress toward personal goals.

The website provides a motivational interface where users can share their progress, compare themselves against similar people and work toward virtual goals with their friends, family and co-workers. At the website, users can also manually log nutrition, weight and other health information in order to gain a complete picture of their health. 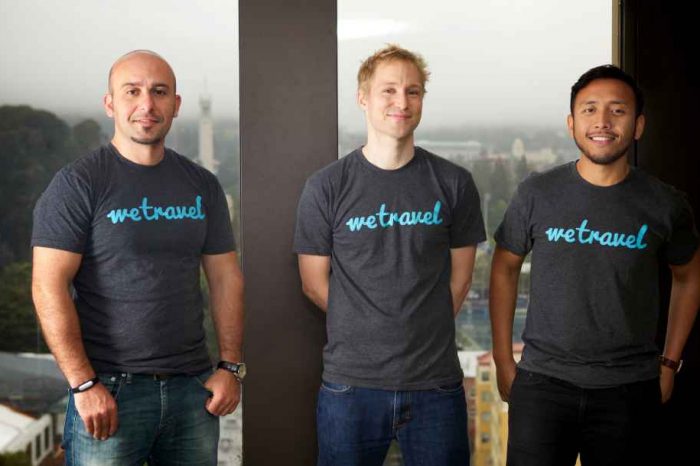 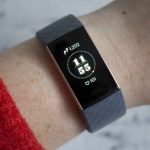