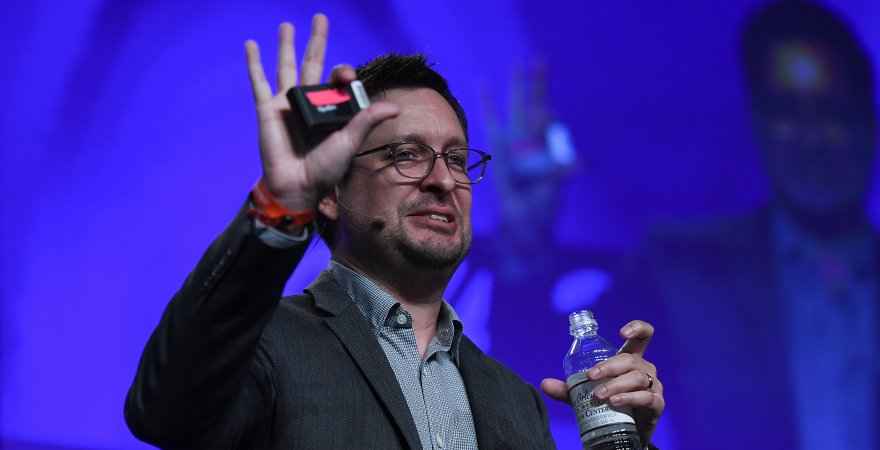 Unless you’ve been living in cave, almost everyone in the tech community knows about TechCrunch. It’s number one destination for all things technology news, analysis of emerging trends in tech, and profiling of new tech businesses and products. In fact, we at TechStartups.com, got our inspiration to start our site from TechCrunch, when the founder Michael Arrington launched the platform in June 2005.

What a lot of people may not know is, in 2007, TechCrunch founderMichael Arrington launched a sister website called Crunchbase, as a place to track the startups that parent company TechCrunch featured in articles.  Today, Crunchbase is used by over 55 million professionals, including us here at TechStartups.

When Crunchbase was first created in 2007, it was simply a quick reference tool at the bottom of a news site. Twelve years later, Crunchbase is an independent company, has one of the most visited websites in the world, a data platform with killer applications, billions of API calls each year, and partnerships with major media brands that syndicate our data to global audiences. And the platform takes a life of its own. You can read more about Crunchbase history below.

Today, Crunchbase announced it has closed a $30 million dollar Series C funding round and welcomed our newest investor, OMERS Ventures, to the Crunchbase community. OMERS led the round with participation from existing investors: Emergence, Mayfield, Cowboy Ventures, and Verizon Ventures. “With this round of funding, we’re investing in some of our most-requested features and adding new functionality to make it even easier for users to solve problems using Crunchbase,” Jager McConnell, CEO of Crunchbase, said in an announcement.

Today, Crunchbase is the leading platform for professionals to discover innovative companies, connect with the people behind them, and pursue new opportunities. Over 55 million professionals—including entrepreneurs, investors, market researchers, and salespeople—trust Crunchbase to inform their business decisions. And companies all over the world rely on us to power their applications, making over a billion calls to our API each year.

Then in November 2013, AOL entered into a dispute with startup Pro Populi over the company’s use of the entire Crunchbase dataset in apps that Pro Populi developed despite having distributed the data under the Creative Commons CC-BY attribution license. In 2014, Crunchbase added incubators, venture capital partners, and a new leaderboard feature to the startup database.[6]

In 2015, Crunchbase separated from AOL/Verizon/TechCrunch to become a private entity.[7] In September 2015, in conjunction with the spin out, Crunchbase announced $6.5 million in funding raised from Emergence Capital. This was shortly followed with a follow-up round of $2 million in November 2015.

As of 2019, Crunchbase has 153 employees and more than 560,000 active community contributors on the platform. Over five million users access the Crunchbase website each month. 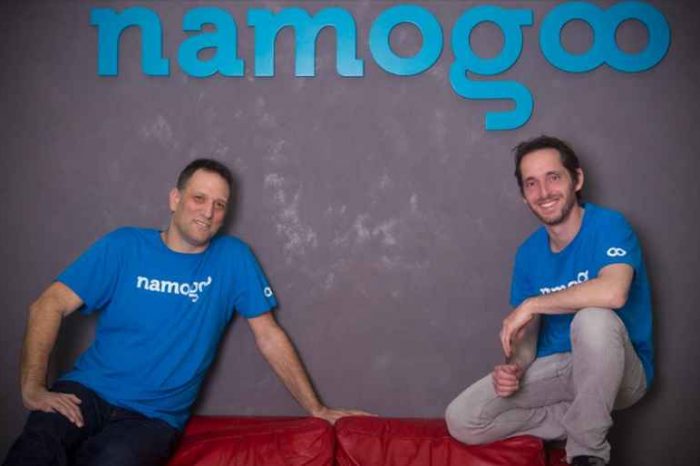 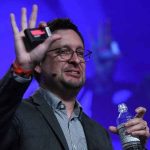