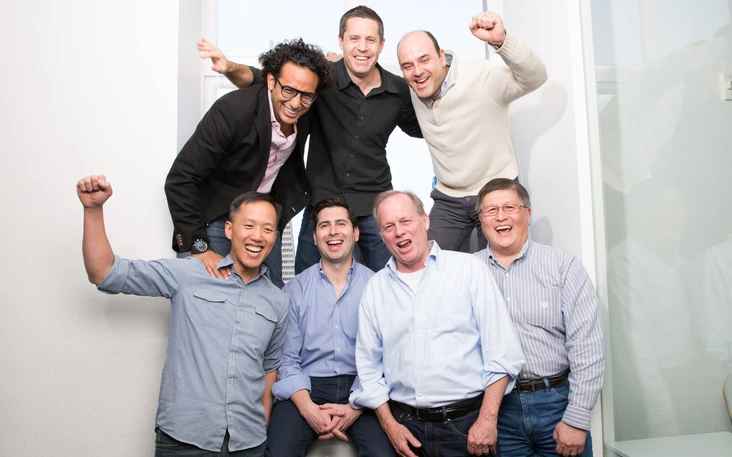 Today, Aura announced it has closed a $130 million asset-backed revolving credit facility with Varadero Capital, L.P. This new facility comes during a period of rapid growth for Aura in which the company has provided approximately $625 million in loans to more than 465,000 borrowers at over 1,250 partner locations since its founding in 2014.

“We strongly believe in Aura’s mission and credit culture, and that’s why we’ve been investing in its social bond program since 2015, and why we’re extending this revolving credit facility now,” said Fernando Guerrero, Managing Partner and Chief Investment Officer of Varadero Capital. “Through its innovative distribution platform, Aura is able to provide affordable loans to hard-working people who otherwise lack access to capital. On a personal note, I’m so pleased to be backing another Hispanic entrepreneur in James. Together we can help our community, further this important mission and transform the lending industry.”

“Aura is thrilled to expand our already deep relationship with Varadero,” said James Gutierrez, CEO of Aura. “We will use this new credit facility to keep pace with our growth and accelerate our path to profitability. Personally, I’m proud to be backed by one of the leading Hispanic fund managers in the country in Fernando. Together, I know our teams will make an enormous difference for our community.”

Millions of working families in America lack access to safe and affordable loans and are vulnerable to predatory lenders. Partnering with financial institutions like Varadero, Aura provides borrowers with affordable loans that have saved over $400 million dollars in additional fees and interest as compared with predatory options. Two-thirds of Aura’s borrowers have grown their credit score by an average of 285 points from their first to second loan.

Aura loans are made possible by its innovative social bonds program, which enables banks and other financial institutions to invest in loans to low-income individuals, while generating compelling returns. In total, Aura has raised over $526 million in social bonds. Varadero has invested more than $140 million in Aura’s bond issuances since 2015.

In total, Aura now has $259 million in credit facilities to fund its loans. This includes the revolving facility announced today, an existing $100 million line of credit, and a $28.7 million expansion loan announced earlier this year.

Currently available in nearly 1,200 locations across California, Texas, Illinois and Arizona, Aura has provided hundreds of thousands of credit-building, responsible loans to low-income households since launching in 2014. Aura was founded in 2012 by James Gutierrez, Kevin Kang, and Randy Wong. All three founders helped create and scale Oportun, a CDFI and one of Time Magazine’s Top 50 Most Genius Companies in 2018. Recently, Oportun filed a registration statement with the US Securities and Exchange Commission for an Initial Public Offering (IPO). 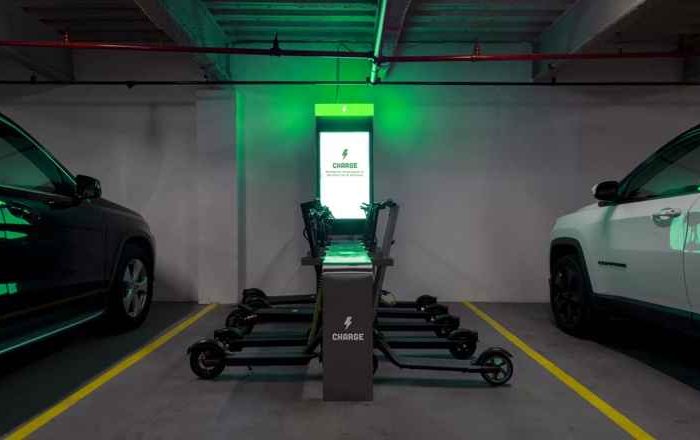 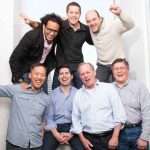