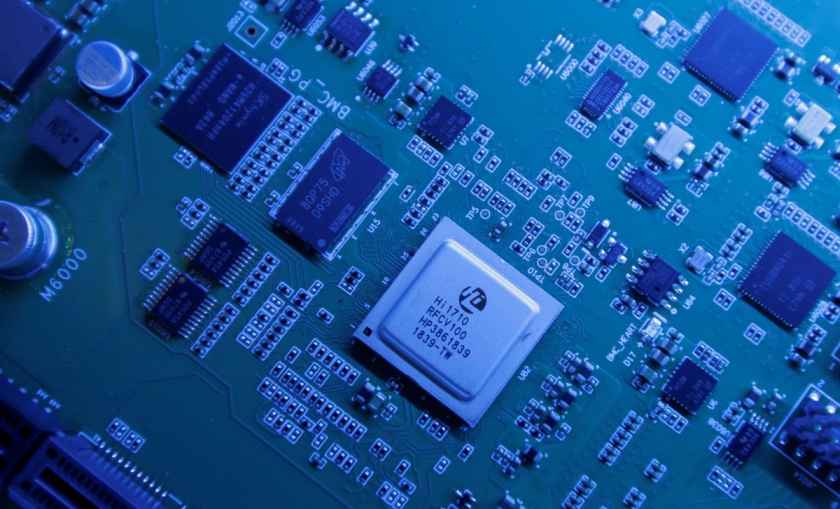 In 2018, China spent $312 billion on foreign chip surpassing the amount the country spent on importing crude oil. In an effort to reduce its dependence on foreign chips, especially the United States, China announced announced a second round of 200 billion yuan (US$29.08 billion) fund aimed at investing in home-grown semiconductor development.

According to a Sunday report from China’s National Business Daily, the second semiconductor-focused investment fund, raised RMB 204 billion (around $28.9 billion) from the finance ministry, state-owned firms, and local governments. The new investment is likely go to towards applications in the downstream supply chain, such as chip design, advanced materials and equipment areas.

The new Investment Fund Phase II Co., Ltd. (“National Big Fund Phase II”) was incorporated on October 22, 2019, with a registered capital of 204.15 billion yuan. Unlike the first phase, the shareholders in the second round of funding are more diversified. Twenty-seven organizations participated in the second financing round of the China National Integrated Circuit Industry Investment Fund, with China’s Ministry of Finance the largest shareholder after a RMB 22.5 billion investment, according to the report.

The fundraising progress is also part of China’s plan to bring to bear  its wider “Made in China 2025” policy ambitions, after President Xi Jinping first called for a drive towards technological self-reliance last year. “We [should] hold innovative development tightly in our own hands,” Xi said in an address to the country’s top scientists and engineers at a conference in May last year. “[We have to] put much effort into key areas where we are facing bottlenecks … and make breakthroughs as soon as we can.”

Even though the country spends billions of dollars importing foreign chips annually, it is estimated that China makes more than 90 per cent of the world’s smartphones, 65 per cent of personal computers and 67 per cent of smart televisions. Most of the chips that go into these devices came from overseas.

Incorporated in 2014, the Big Fund is aimed at leading national efforts to catch up in the global semiconductor industry by backing chip start-ups and research and development via the private and secondary markets. The Big Fund is part of the directives issued by the State Council titled: “National Integrated Circuit Industry Development Promotion Outline.” The directives proposed the establishment of a national industrial investment fund. 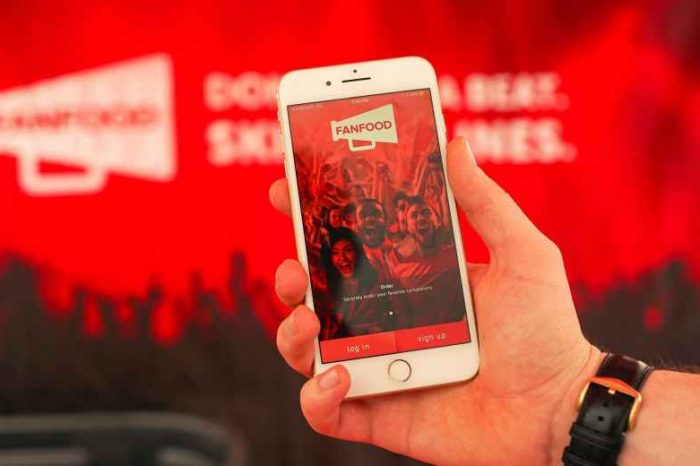 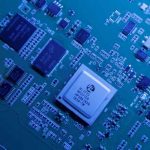