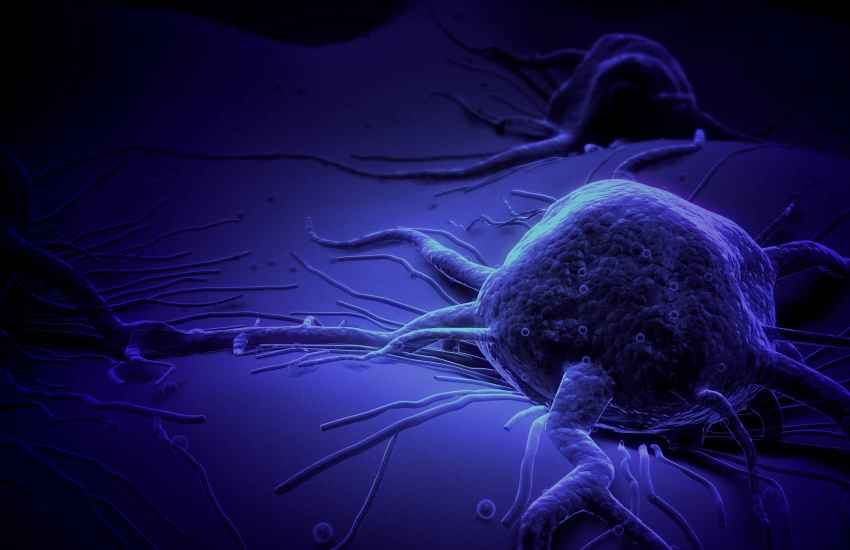 Nuvation Bio, a biotech startup developing proprietary therapies focused on oncology, has emerged from stealth with $275 million in Series A financing. The round was led by Omega Funds, with participation from leading biotechnology investors including Aisling Capital, Altitude Life Science Ventures and other institutional investors. Nuvation Bio will use the fresh funding to expand its development activities and advance a number of its oncology programs.

“My vision for Nuvation Bio is to provide patients with dramatic medical advancements that address their unmet needs across a wide range of oncology applications,” said David Hung, M.D., Founder, President and Chief Executive Officer of Nuvation Bio.

“I am extremely proud of what we accomplished at Medivation, developing in just seven years what is now the world’s largest prostate cancer drug. However, I believe we could have done so much more had we had more time. With seven mechanistically distinct programs at Nuvation Bio, along with the strong support of Omega Funds and a formidable syndicate of investors, we are well-positioned to expand upon the mission we started at Medivation. My team and I are extremely excited to develop even more game-changing therapies for the foremost unmet needs in oncology.”

The Nuvation executive team is comprised of biopharmaceutical heavyweights including former senior leaders at Medivation and others.

“The whole Omega Funds’ team has been thrilled to partner with David on the launch and Series A syndication of Nuvation Bio and thanks to deal leads Richard Lim and Michelle Doig for their efforts executing this transaction,” said Otello Stampacchia, Ph.D., Founder and Managing Director of Omega Funds. “The breadth and depth of Nuvation Bio’s innovative pipeline demands a large initial investment. By syndicating one of the largest-ever Series A biotech financings, David and his exceptional team are well-positioned to advance Nuvation Bio’s deep portfolio of therapies focused on dramatically improving the standard of care for those living with cancer,” Stampacchia added. 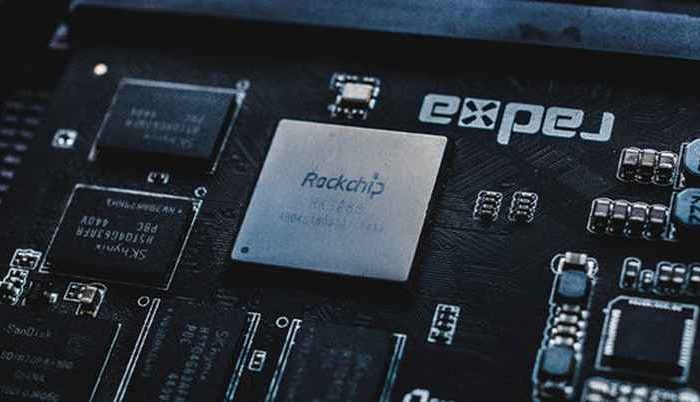 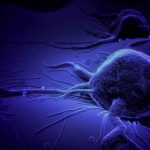