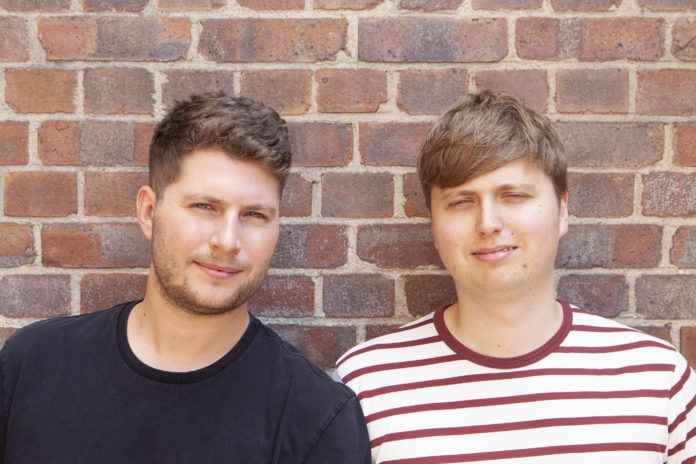 Generation Z, group ages between 16 to 21, already represent up to $143 billion in buying power, according to a 2018 report from Barkley. The 16–28-year-old Americans on the other hand, spend $800 billion annually. One tech startup is aiming to tap into this increasingly larger share of the population by offering a portfolio of travel and music experiences ranges from beach holidays and festivals to city weekends and a broad range of ski packages. Formerly known as Verve, Pollen is an invite-only marketplace, using influencer marketing for experiences and events.deliver successful business outcomes.

Yesterday, Pollen announced it has closed $60 million in new financing  to scale its influential membership base and expand more deeply into music, sports and travel. The latest round, brings the total funding raised to date to $100 million. To help achieve its goal as part of the funding round Pollen has acquired Lifestylez, the largest college ski and snowboard experience player in North America, deepening Pollen’s reach within the travel industry. The company has strategically leveraged acquisitions across North America to expand the breadth of experiences on the platform.

The round was led by Northzone, with participation from Sienna Capital, among others, and existing investors including Draper Esprit, Backed and Kindred. In conjunction with the funding, Pollen also announced that Gareth Jefferies of Northzone and Timo Boldt, founder and CEO of Gousto, have joined its board. Formerly known as Verve, Pollen is an invite-only marketplace that enables people to bring their friends to the best experiences and share rewards.

The founders, brothers Callum and Liam Negus-Fancey, left school at 17 to set up their first business, which sold events and products for young people exclusively through word-of-mouth. That experience made them realise they could create a whole new distribution channel for brands, enabling them to harness the power of word-of-mouth at scale for the first time and access an audience that is notoriously difficult to reach. At the same time it allows young people to discover and enjoy experiences and share rewards such as free tickets, backstage passes, meet & greets and queue jumps with their friends.

The marketplace has 35 thousand active members globally, who have sold 330k experiences since the beginning of the year. Pollen has sold almost one million experiences in total across travel, live events and festivals; it works with 500+ world class brands including Live Nation, MGM Resorts, TAO, Hakkasan, AEG & C3; and secured partnerships with Ticketmaster, Eventbrite, Priceline, Stubhub, and SeeTickets.

”We’ve known Callum and the team since early 2016 and the company has delivered on every milestone since then.” said Gareth Jefferies, Investment Manager at Northzone, an early investor in Spotify. “The most exciting prospect for me is the potential the company has to play a pivotal role in how brands engage with an entire demographic. In a few years’ time, if the company continues to execute, Pollen can become one of the most culturally significant companies for Gen Z, and be the best way of buying not just festival tickets and holidays, but to access all sorts of products and services.”

“Gen Z are looking for fundamentally different ways to engage with brands: community, authenticity & relevance are now top of their list – and the challenge for brands is how they achieve this, at scale,” said Nicola McClafferty, Investment Director at Draper Esprit. “With the Ambassador marketplace, the team at Pollen have built a stellar product to digitise word of mouth selling and enable young people to connect further with the experiences they love. We have been working alongside the team since 2017 and are delighted to continue to support their ambition and welcome Northzone and Sienna Capital onboard as the company continues to grow. “ 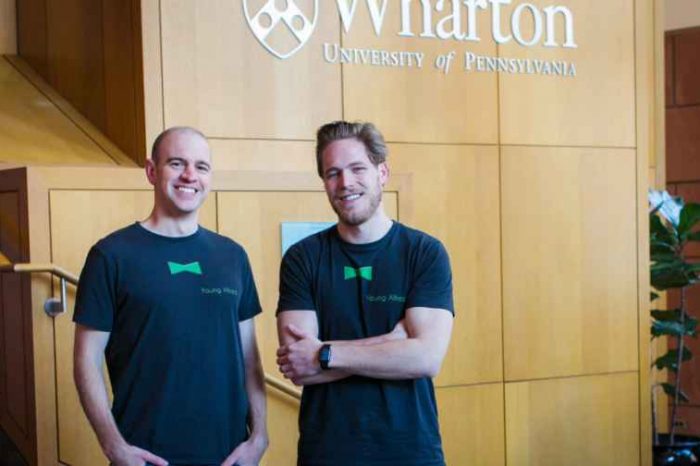 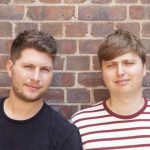