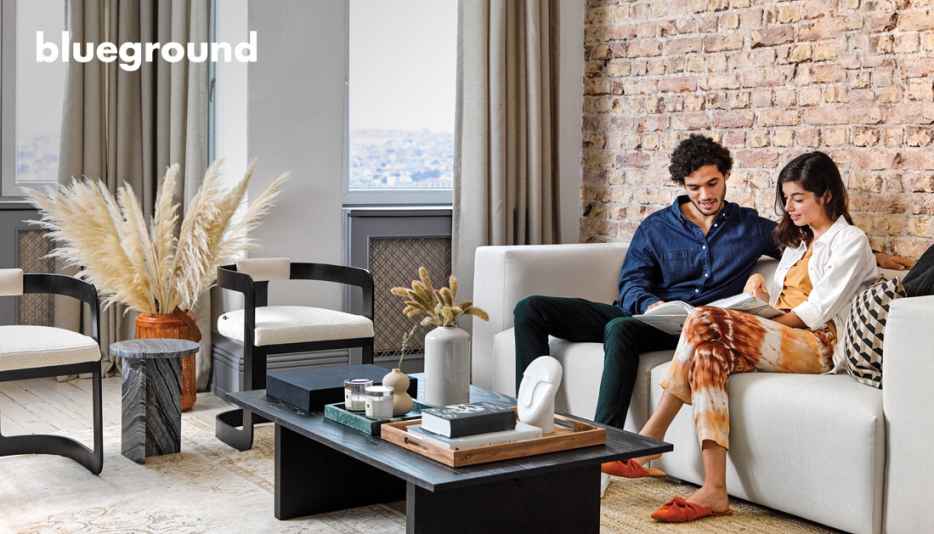 Good morning! Below are some of the top tech startup news for today, Thursday, October 24, 2019.

Rental startup Blueground raises $50M to expand its short-term flexible rentals into new markets. New York-based flexible rental startup Blueground has raised a $50 million series B round to expand into new markets and strengthen its offering. The Series B round was co-led by WestCap and Prime Ventures. Founded in 2013 CEO and co-founder Alex Chatzieleftheriou, Blueground rents apartments at market rate from landlords for one-to-four year lease terms, and then takes over the furnishing, operations and management for the units. The company offers beautifully furnished and thoughtfully equipped apartments for a month, a year, or even more that are designed to help people simply show up and start living. Blueground has grown across 3 continents and 9 cities, now surpassing 2,800 apartments and 400 team members in nine cities.

Squarespace acquires social media app Unfold. As part of its effort to expand beyond just building websites, Squarespace, a build-your-own website startup, announced this week it has acquired Unfold, a social media app used by celebrities including Kim Kardashian West and Selena Gomez, to bring digital storytelling capabilities to its users. Unfold offers templates for creating stories on Instagram, Facebook and Snapchat. The financial terms of the deal were not disclosed. The acquisition of Unfold makes this Squarespace’s second acquisition to date.

L’Oreal invests in venture capital fund Cathay Innovation to support beauty tech startups in China. L’Oréal, a French personal care company, is investing venture capital firm Cathay Innovation to strengthen the French group’s ties with beauty tech start-ups, particularly in China. In an announcement yesterday, L’Oréal said the strategic investment in Cathay Innovation will be used to strengthen its connection with the ecosystem of beauty tech startups especially in China, second market group and pioneer of digital innovation. As part of the investment, L’Oréal will support innovative Chinese start-ups in the beauty tech phase of growth.Start-ups will benefit from L’Oréal’s expertise and brands to test their innovations and accelerate their development.

Lyft lays out path to profitability. As the ride-hailing startup struggles to stay afloat, Lyft announced that it hopes to generate adjusted profit within two years. The news came after Lyft CEO Logan Green said in statement on Tuesday in response to the company Wall Street woes: “We’ve never laid out our path to profitability, and we know that’s a question on a lot of investors’ minds,” Green said in an interview at the conference, adding, “We’re going to be profitable on an adjusted EBITDA basis a year before analysts expect us to.” He said that Lyft would “hit this target in Q4 2021.

Fake meat startup Planted raises $7 million for global expansion. Planted, an ETH Zürich spin-off tech startup developing plant-based meats, has raised $7 million in funding to be used for production scale-up, R&D and market expansion abroad. To meet the soaring demand for sustainable protein, Planted is developing plant-based meats. The first product, ‘chicken’ made from peas, has both the texture and taste of poultry.  The company began research in 2017 and launched its first product in late spring of 2019 . Planted is currently available at restaurants and foodservices in German and French-speaking Switzerland. 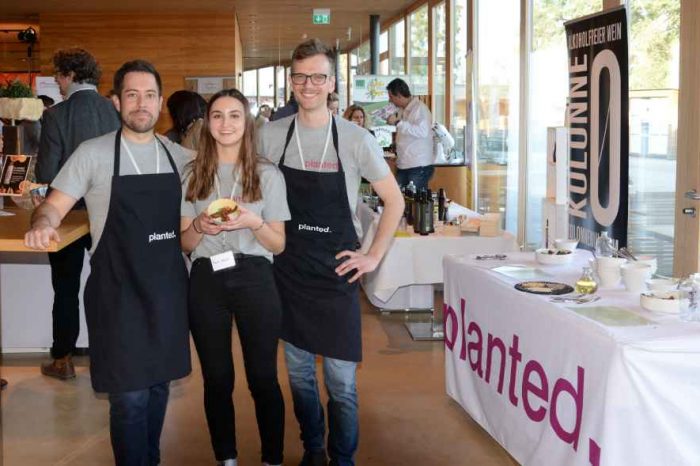 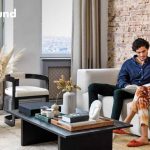