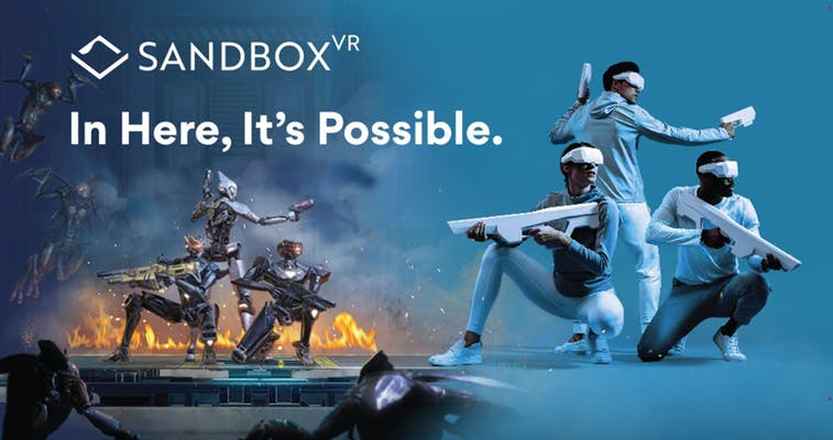 Founded in 2016 by Steve Zhao, the San Mateo, California-based Sandbox VR  combines motion capture in real time with virtual reality technology to create a new medium that is the closest thing to the Star Trek holodeck that exists. Sandbox VR aims to be the kind of immersive social experience that people have dreamt of since the dawn of computing.

Through a unique combination of full body motion capture and VR technologies, players can become anyone and go anywhere together with their friends. Sandbox VR is an experience much like going with your friends to a movie or an escape room; however, with VR technology from the future, the Sandbox experience allows you to truly step into another world.

“We’re incredibly honored to be able to work with some of the most talented and influential artists, athletes, and actors in the world,” said Steve Zhao, Founder and CEO of Sandbox VR. “Their support is a vote of confidence that our platform will one day become the new medium for the future of sports, music, and storytelling.”

“We believe that VR is finally ready to take off as a mass-market phenomenon in malls, where it can be optimized for a social experience,” said David Sacks, co-founder and general partner at Craft Ventures. “We chose the Sandbox team because of their background in game design; their VR experiences have a level of interactivity — with both the VR world and other players — that we couldn’t find elsewhere. We believe that Sandbox VR is poised to become the first VR experience for millions of consumers around the world.”

The company is in the process of an expansive rollout across the U.S. with a location recently opened in Los Angeles, and is coming soon to New York, Austin, San Diego, and Chicago with a total of 16 total locations planned by the end of 2020. Sandbox VR is the leading immersive location-based VR experience with full-body motion capture technology and announced a $68M Series A led by Andreessen Horowitz earlier this year.

The excitement for Sandbox VR from entertainment and sports icons I grew up idolizing reminds of what I felt when I first experienced what Steve and his team built in Hong Kong two years ago,” said Siqi Chen, President and Chief Product Officer of Sandbox VR. “We can’t wait to bring this new transformative medium to neighborhoods around the world in the coming year.” 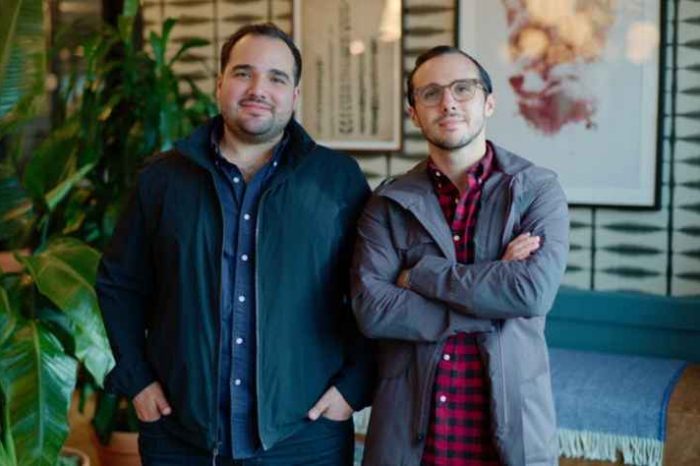 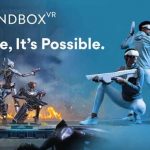