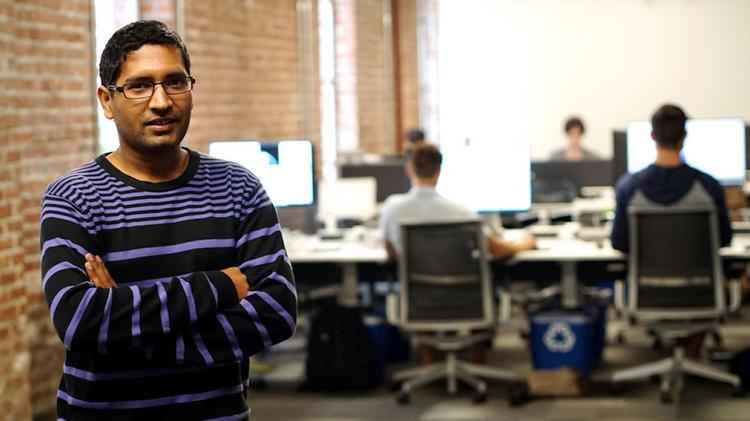 The latest round, which brings Instabase’s total funding to $132 million, will be used to accelerate recruiting and scale its core platform, which is transforming enterprise business processes and pioneering the future of business applications. In conjunction with the funding, Instabase also announced that Sarah Cannon, a Partner at Index Ventures, will join its Board of Directors.

Instabase was founded in 2015 by Anant Bhardwaj, while he was a Ph.D. student at MIT in the Computer Science and Artificial Intelligence Laboratory (CSAIL). Instabase’s vision is to make computers work for people, and not the other way around, empowering people to focus on the meaningful, productive parts of their job.

Instabase offers an app store, a growing marketplace of pre-packaged business apps for different industries, such as Income Verification, Adverse Media Analysis, Identity Verification, Trade Finance, Contract Analysis, and Financial Spreading. “Today, on your smartphone you have an app store where you can find a dozen apps to have food delivered to your door, but we don’t have an app store where large enterprises, for example, a bank can find an app for income verification; or an insurance company can find an app for processing claims; every such application is custom built. We should wonder — why?” said Anant Bhardwaj, CEO, and Founder of Instabase.

Instabase is working with more than half of the top ten financial institutions in the U.S., as well as many global banks. In November 2018, Standard Chartered Bank announced a partnership with Instabase to automate their client onboarding, credit documentation, and KYC processes. This reduced the average client onboarding time from 41 to 8 days within their Corporate & Institutional Banking business.

Their Retail Banking business was able to accelerate lending to SMEs (Small and Mid-size Enterprises) with Instabase’s platform, providing an estimated savings of 300 hours a week with much faster turnaround time and reduction in human errors. “Our partnership with Instabase has been a success story with a tremendous amount of two-way learning,” said Alex Manson, Global Head of SC Ventures. “We share Anant and his team’s vision and partnership ethos and are excited to participate in their next phase of growth.”

“The addressable opportunity for Instabase is staggering as the market is transitioning towards intelligent automation. I am thrilled to be working with a visionary founder like Anant and his deeply technical team,” said Sarah Cannon, a Partner at Index Ventures.

In August 2015, Anant Bhardwaj left his Ph.D. program at MIT and moved to the Bay Area to pursue building Instabase. There he met Peter Sonsini, General Partner at NEA, who seeded the company along with Jerry Chen of Greylock Partners. Martin Casado from Andreessen Horowitz led the Series A in June 2017.

“We first met Anant in 2015 and could instantly tell he was working on something incredible,” said Pete Sonsini, General Partner and Head of Enterprise Investing at NEA. “We have been consistently impressed with Instabase’s progress — they are pioneering what the future of automation will be. We are thrilled to continue our partnership with the Instabase team.” 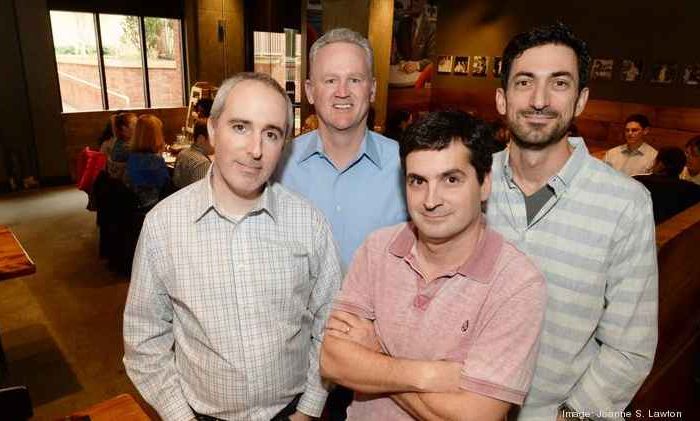 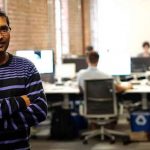