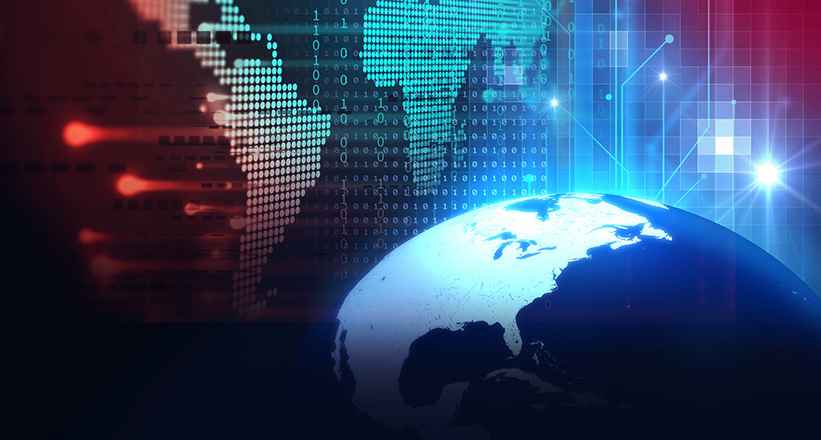 Dips in an economy are a simple and unfortunate reality of life. Whether through war, changes in demand, or political incompetence, this has and will always be an inseparable part of the capitalist system. This issue is not insurmountable, however, with many governments and individuals contributing in their own way to create better economic outcomes.

Today, we look at some of the most effective of these methods which have been enacted, both now and in the past.

One of the most successful ways in which investment has boosted economies is through dedication to higher education standards and improved access. Regardless of other factors of a country’s economic growth, the fact remains that human capital is an inherently limiting factor. Without education and understanding, there is only so far that a country can go.

A study performed on UNESCO data released in 2013 showed that among all measured nations, Denmark had the highest percentage of GPD spent on education (8.61%). The consequence of this is that Denmark has one of the highest standards of living and literacy rates in the world.

In turn, these factors contribute to creating an active, efficient, and happy workforce. Since productivity is tied closely to these components, it makes sense that Denmark has seen a solid economy with steady growth. Investment such as this doesn’t have the fastest turnaround, but it has proven to be one of the most successful in the long-term.

One of the more popular pursuits for both groups and individuals is foreign exchange trading, or simply ‘forex’ trading. Investing in forex can pay significant dividends and give a great return, provided your investment goes towards a growing economy.

At this time, one of the more common bets in forex trading is that of the Japanese Yen. Japan has long been famed as a currency safe-haven, even following the disasters of 2011. This is because many governments rely on the stability of the Yen, so discrepancies are quickly addressed.

Again, something to note about this form of investment is that, on the larger scale of direct economic expansion of the home country or individual, it can take time. It is mostly following the profits earned by forex trading that the gains are returned to the country of origin, at which point this economy will secure this financial growth.

One of the most famous examples of this was made in the 1990s by George Soros. Using expert predictions, Soros took up short positions against the pound, betting for a drop. After the UK government realized their artificial measures to prop up the pound were hurting, they withdrew. Following the success of this bet, Soros made over $1 billion, much of which he invested back into the US economy.

Another major component of growing economies is the level of investment which is made towards technology. As a complex front, development here can be seen through multiple avenues.

One of these is within production. Production of technological goods is highly specialized, often requiring dedicated systems and machines. While this does mean that starting production can be expensive, it can also mean that the production of certain goods can effectively guarantee success as demand remains high.

This is especially the case for countries with rare earth minerals. China has long led the world on this front, mining around 120,000 MT of rare earth in 2018. Compare this to second place Australia which mined a comparatively small 20,000 MT during that same period.

These minerals have been a big part of what allows China to succeed in the technological production front, as many components require these elements.

On the other side of this equation, the investment which needs to be made is in technological infrastructure. At the basic level, this applied to power, plumbing, and water. On a higher level, this means internet availability and mobile tower connectivity. 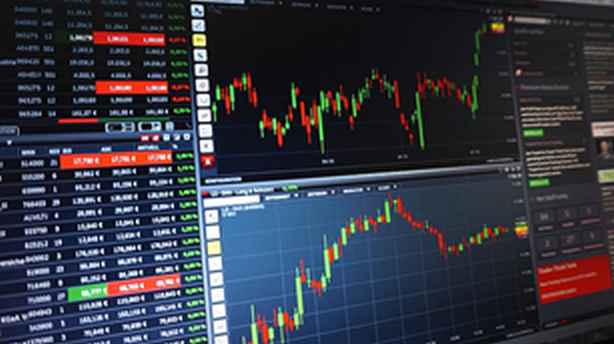 India is one of the countries which most heavily invested in this technological infrastructure in the last few years. Giving better access to more than a billion citizens is believed to be one of the primary reasons why the country saw such economic growth in the last few years.
With this investment comes the ability of its citizens to better earn and produce in the ever-expanding tech sectors, bringing billions of dollars into their economy each year.

There is no one-size-fits-all panacea for economic downturns, and there is no magic potion for economic growth. The most successful methods both within this article and out in the world come from understanding a countries situation and then finding the patch which fits best.

Understanding this makes all the difference in the world, and is why one nation might succeed over another, even if they follow identical plans. The same applies to individuals within these borders, on both a micro and macro scale.

Success is a matter of measurement, not of throwing resources at the problem and hoping for the best. 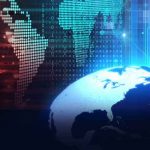