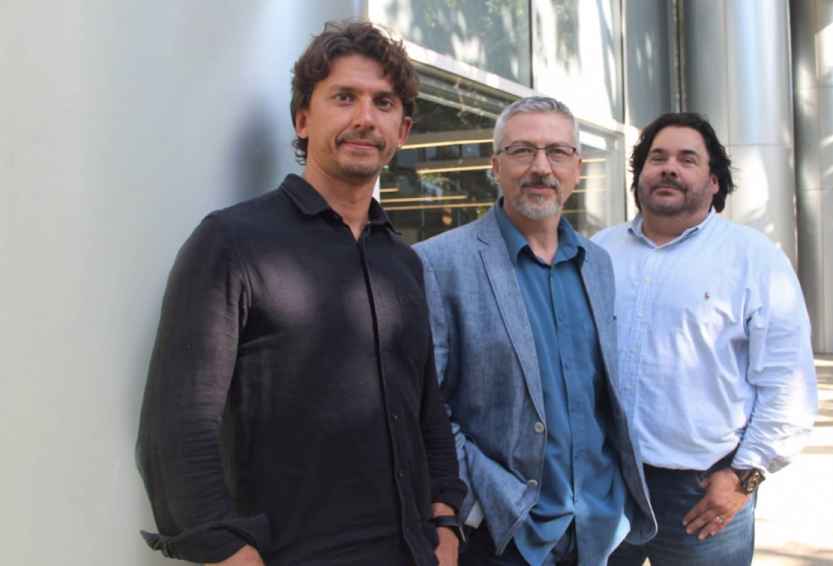 The San Diego, California-based MemComputing’s technology mproves the performance of machine learning/optimization calculations by 4 orders of magnitude. This means transactions taking 2 minutes will complete in 12 milliseconds using this technology. Using a physics-based approach, their novel architecture is based on the computational efficiencies of the human brain. Their technology frees users from modern computational bottlenecks, enabling companies to accurately analyze huge amounts of data in minutes or seconds.

Founded in 2016 by Serial Entrepreneur, John Beane, most recently of ecoATM, and the inventors, PhD Physicists Massimiliano Di Ventra and Fabio Traversa, MemComputing’s technology harnesses the power of physics to dramatically reduce compute times for today’s most complex computational problems. The company’s focus is on combinatorial optimization problems, which are most commonly associated with routing, scheduling, and big data analytics.

DiVentra and Traversa are the inventors of “memcomputing,” a new computing paradigm in which memory performs the tasks of both storing and processing information (as compared to traditional computing based on the von Neumann architecture, where memory and processing are separate).

Earlier this month, the San Diego, California-based MemComputing announced an alliance with Chevron Technology Ventures, which supports early-stage companies with technologies that can directly benefit the oil and gas industry. Back in September, MemComputing was selected as one of eight startups nationwide to join the Catalyst Space Accelerator, sponsored by the Air Force Research Laboratory (AFRL).

“MemComputing targets real-world problems considered impossible today because of the vast amount of compute power required. Our platform is demonstrating orders of magnitude performance improvement over other solutions. With our new GPU acceleration, it is even more powerful,” Beane said. 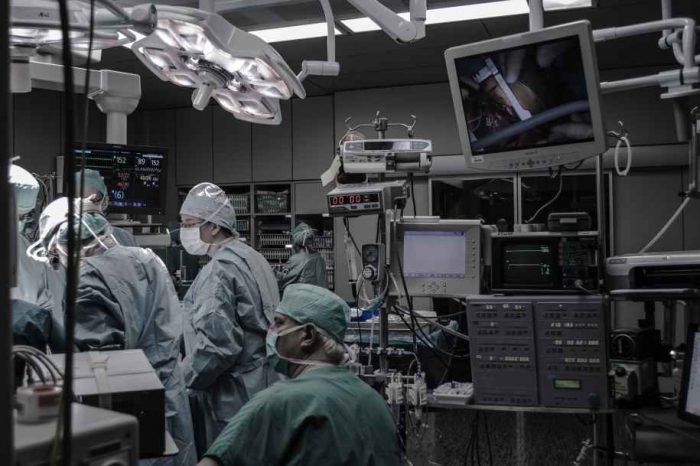 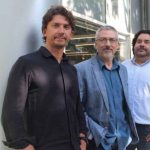