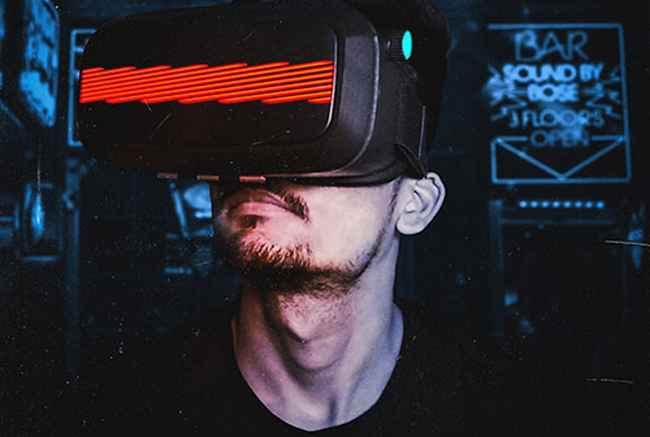 InfluenceInk, a gaming tech startup that is building a first-of-its-kind game platform where users can “buy” territories in the form of postal codes, today announced the launch of INK Games, a digital and mobile gaming business unit targeting gamers, online users and social influencers.

INK Games is launching its platform where users own zip codes and postal codes on a growing, global map. The company is building engaging, digital games that incentivize user sign-ups and reward influencers for their role in building game communities, and users for their ongoing participation. Early participants can purchase zip codes — effectively, digital real estate — and earn rewards based on the users and activities within each postal code as the game world grows. The company expects an exclusive, first zip code drop to go live in Q4 with a limited number of US zip codes available initially, with all zip codes and global postal codes becoming available in subsequent asset drops.

Founded in 2018 by Robert Towles, INK Games targets gamers, online users and social influencers. Before founding InfluenceInk, Robert recently launched InfluenceMine, a digital currency and blockchain mining product designed for everyday consumers. InfluenceInk is building a first-of-its-kind game platform where users can “buy” territories in the form of postal codes, which represent ownership in the platform’s gaming universe. As the company builds games — and launches other game publishers’ games on the platform — users will share in the economic activity of users, activities, and assets inside their territories.

The company’s aim is to build engaging, digital games that incentivize user sign-ups and reward influencers for their role in building game communities, while providing an economic reward to users for their ongoing participation. For more information visit INKGames.io.

INK Games offers an innovative new model of game building and design which puts users first. According to Chief Executive Officer Robert Towles, “This is particularly important at a time when game companies and development studios are reaping massive profits by leveraging the relationships of their users.”

“We believe that users and influencers can — and should — get paid for every person they invite and every in-game activity they are connected to.” “We reward users for on-boarding other users — in perpetuity,” Towles remarked. “That’s the way it should be.”

The company expects to supercharge a user’s income earning potential through a mix of proprietary technology and payout modeling. Every user will have a unique referral code embedded in their user profile that can be shared. The company utilizes custom built software to track the reach of the code and pay users accordingly and transparently, for life.

Robert also noted that the company will apply a tracking algorithm that actively searches for user and network connections, effectively supercharging the user’s viral reach. These cross-connecting network maps are built as users join. User rewards aren’t just limited to direct invitations, either. Their reach and rewards accelerate as whole network connectivity grows. 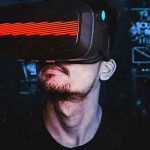