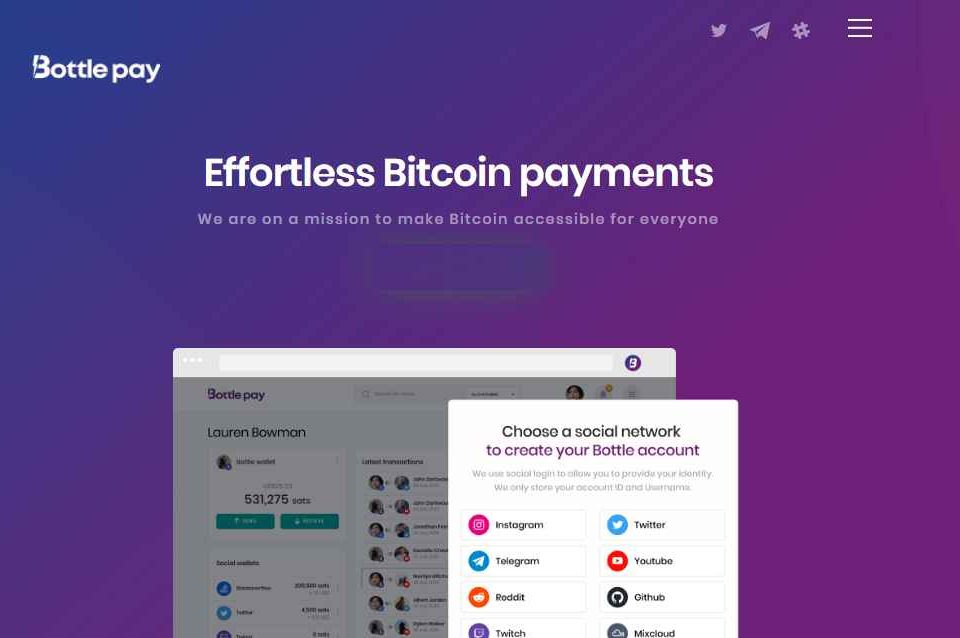 Block Matrix, the UK blockchain tech startup behind the app that lets you easily send Bitcoin to anyone with a social media account, has raised $2 million (£1.6 million) investment for the development of new Bitcoin app that could one day upend Facebook Libra. Dubbed Bottle Pay, the Bitcoin app allows users to transfer cryptocurrency using their social media accounts.

The funding came from private backers, which helped Block Matrix to expand its team to eight members of staff. Along with developing an app to go along with the Bottle Pay platform, the company also hopes to expand into the commercial and retail sector with a merchant services platform.

The vision of Bottle Pay is to introduce Bitcoin to 1 billion new users in the next 5 years. Block Matrix plans to achieve this by straddling the Bitcoin and larger fintech worlds, with innovative merchant services and user friendly features such as one click/tap payment gateways.

Bottle Pay app seems to be gaining some momentum. They’ve recently passed 11,000 wallets created on Bottle Pay platform since launch, and have seen 100%+ month on month growth in the number of payments sent using our technology, and millions of satoshis (or ‘sats’, tiny units of Bitcoin) are already being sent using Bottle Pay each week.

Founded in 2018 by CEO Pete Cheyne, the Newcastle, UK-based Block Matrix is the startup behind an app that lets users send Bitcoin through their social media accounts has secured $2 million (£1.6 million) investment for the development of a new app. Pete has been in tech for almost 20 years. Most of time has been spent in the ad-tech industry. Before founding Block Matrix, Pete co-founded Partnerize.com back in 2010.  He started Block Matrix as a result of the natural “pull” and love towards building infrastructure. He has supported a wide range of blockchain projects transitioning from their testnet environments to their production mainnets.

“In general, traditional payment services work so well because they are familiar, simple and extremely easy to use. In order to bridge the gap between Bitcoin and these services, we have to address the fact that using Bitcoin has traditionally been none of these things, so there is a lot of work to do around educating the world about Bitcoin, and then bringing the UI and UX up to scratch so the everyday person can use the technology without having to see or understand what is going on under the hood,” Pete added.

“We are trying to break down the barriers to allow everyone to use Bitcoin,” said Block Matrix founder Pete Cheyne, who was one of the original founders of Newcastle-based Partnerize in 2010. “Our initial focus will be Bottle Pay. That is where we raised the seed fund from, off the back of the product.

“What we want to do is to let people authenticate into the app with an account they already have and trust. It is for those who are not familiar with Bitcoin, to build up that trust. Our first product is consumer focused. We have tried to streamline it and make it like a chat message.” 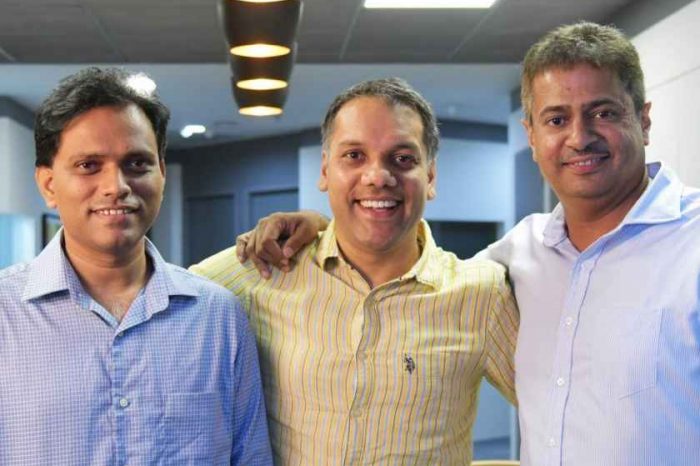 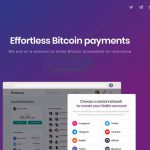