Good evening! Below are some of the top tech startup news for today, Wednesday, October 16, 2019.

SoftBank in talks with JP Morgan on WeWork bailout as cash is expected to dry up by mid-November. A little over two weeks ago, WeWork pulled its IPO filing. Now the unicorn startup is running out of money. There are concerns that WeWork may file for bankruptcy unless it receives new capital infusion from investors. SoftBank and J.P. Morgan Chase are now discussing a plan to provide a combination of equity and debt to WeWork, according to a report from CNBC, citing people familiar with the matter. WeWork’s cash position is depleting so quickly that the company could be out of money by mid-November, the people say.

UK blockchain tech startup Block Matrix scores $2 million to let you send Bitcoin to anyone with a social media account. Block Matrix, the UK blockchain tech startup behind the app that lets you easily send Bitcoin to anyone with a social media account, has raised $2 million (£1.6 million) investment for the development of new Bitcoin app that could one day upend Facebook Libra. Dubbed Bottle Pay, the Bitcoin app allows users to transfer cryptocurrency using their social media accounts. The funding came from private backers, which helped Block Matrix to expand its team to eight members of staff. Along with developing an app to go along with the Bottle Pay platform, the company also hopes to expand into the commercial and retail sector with a merchant services platform.

Realtime Robotics secures $11.7 million Series A funding. Realtime Robotics, the inventor of responsive motion planning for industrial robots and autonomous vehicles, announced today that it has raised $11.7 million in Series A funding to accelerate the development of more commercial product releases and expand the team to support key customers and partners across the globe. The round was Led by SPARX Asset Management the round included participation from Mitsubishi Electric Corporation, Hyundai Motor Company, and OMRON Ventures, alongside existing investors Toyota AI Ventures, Scrum Ventures, and the Duke Angel Network. Realtime Robotics was founded in 2016 by Duke University professors Dan Sorin, George Konidaris and researchers Sean Murray and Will Floyd-Jones, based on groundbreaking DARPA-funded research in motion planning.

Tech startup CleverTap closes $35 million Series C funding to help businesses increase their customer engagement and drive long-term retention. CleverTap announced it has closed $35 million Series C funding to build out its new US-based engineering hub, add enhanced predictive capabilities to its market-leading platform, and fuel an aggressive global go-to-market expansion strategy. The Series C round was led by existing investors Tiger Global Management and Sequoia India. This new funding increases CleverTap’s outside investment to $61 million since the beginning of 2019 — a period that has seen the company’s valuation more than double from $150 million to $385 million.

TDK Ventures invests in micromobility startup Wheels. TDK Ventures, a subsidiary of TDK Corporation, has invested in Wheels, a tech startup that operates shared electric mobility platform designed to revolutionize dockless mobility with its compact e-bike, to bolster the company’s momentum and innovation. As an investor in Wheels’ over-subscribed funding round led by DBL Partners, TDK Ventures furthers its own mission to propel digital and energy transformational change, ultimately building a more meaningful and sustainable future for the world. As part of the investment, Wheels will leverage TDK Corporation’s deep expertise in electronics and sustainable energy solutions, and TDK’s extensive global reach, to help expand operations, meet increasing global customer demand and advance its technology to the next generation in micromobility electric transportation. 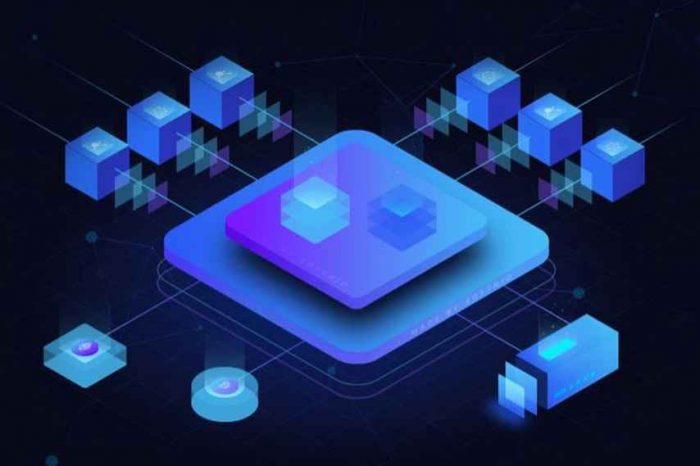