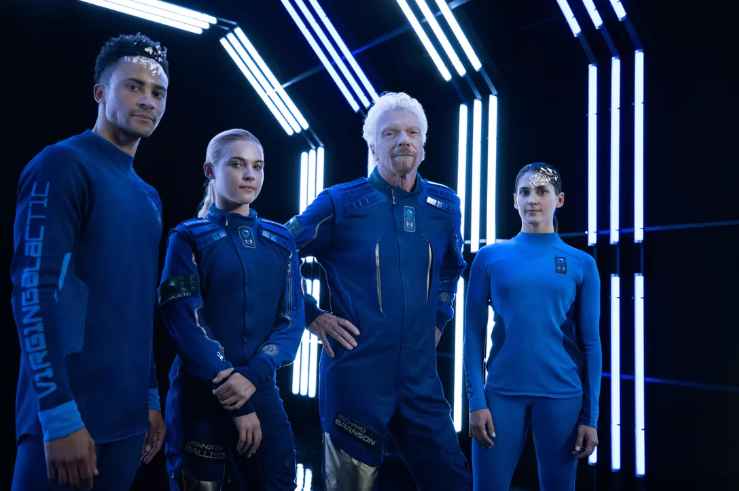 In what the sports apparel giant called the world’s first spacesuit engineered for the masses, the Baltimore, Maryland-based Under Armour is creating a spacewear system for Virgin Galactic Future Astronauts. The company is making  spacesuits that Virgin Galactic astronauts and tourists will wear on flights to the edge of space next year.

Today’s announcement came just a day after NASA debuted the space suits set to be worn by the first woman on the moon. The price tag for the journey to the outer space is not cheap. If you want to become one of the first “regular” people to experience space travel through Richard Branson’s Virgin Galactic, the voyage is going set you back $250,000.

In a separate announcement, Virgin Atlantic said: “We’re thrilled to have created the spacewear in partnership with Under Armour, the Exclusive Technical Spacewear partner of Virgin Galactic. The spacewear system comprises of a base layer, spacesuit, footwear, training suit and Limited Edition astronaut jacket, and it all looks and feels fantastic.”

The total spacesuit package includes a base layer, footwear, spacesuit, and training suit, as well as a Limited Edition astronaut jacket. The spacesuit itself is made of “lightweight flight-grade fabrics” that will help manage temperature and moisture. According to Under Armour, the base layer acts as a second skin to the body, retrofitting Under Armour’s UA RUSH technology will enhance performance and blood flow during the high and zero G portions of flight. The entire base layer is built with UA’s new Intelliknit fabric for total moisture and temperature management. From the hottest desert to the cold of space, UA Intelliknit provides temperature regulation and sweat management, making the impossible possible. The development process of UA Intelliknit is highly efficient and creates no material waste in the process – a testament to UA and Virgin Galactic’s shared vision for a better, sustainable future. 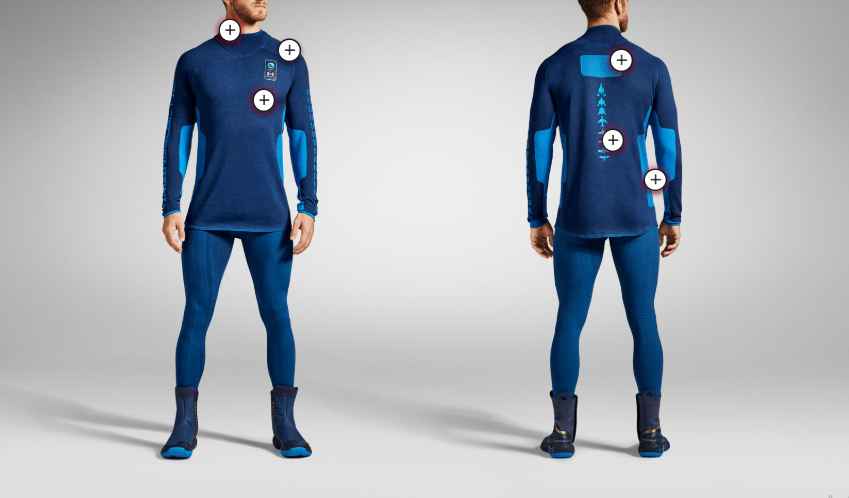 Earlier this year, Under Armour announced it had taken the role Exclusive Technical Spacewear Partner for Virgin Galactic, raising the curtain on a best-in-class partnership. While Virgin Galactic worked tirelessly to complete the flight test program of spaceship Unity, Under Armour was tasked with developing the spacewear system for the world’s first commercial spaceline. 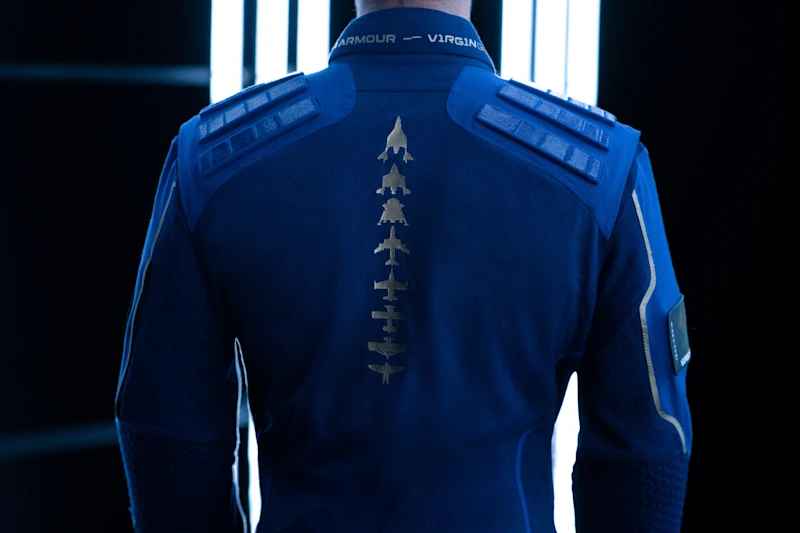 As a brand built to make athletes better, innovation has always been part of Under Armour’s DNA, leading to innovations like HeatGear, ColdGear, Recovery Sleepwear, UA RUSH, UA HOVR and more. But going to space presents an entirely new challenge, so a dedicated team at Under Armour has been working in collaboration with the team at Virgin Galactic to deliver a spacewear system that is safe, functional and comfortable, putting its own twist on classic spacesuit and footwear to mold the way the next generation of space travelers will dress.

“Under Armour CEO Kevin Plank told the crowd the suits are made from 8 commercial Under Armour technologies. The bottoms are made of yarn in order to squeeze astronauts’ legs and keep the blood flow above the waist.”At Under Armour, we pride ourselves on always getting better and leaning into innovation to drive progress for our athletes, but few things can prepare you for a project as challenging and exciting as this one. Spaceflight is a unique and demanding regime and requires a different approach. What we’ve engineered utilizing our key technologies will define the future of spacewear and puts us at the forefront of this history-making event. We are grateful to Richard and the incredible team at Virgin Galactic for trusting us with this groundbreaking challenge.”

You can see the video below. 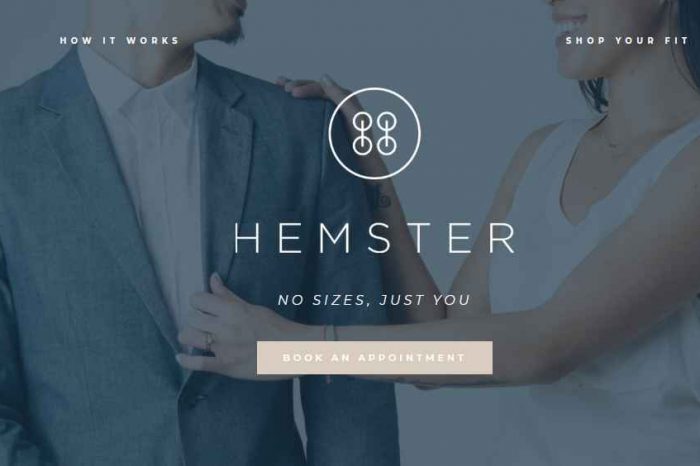 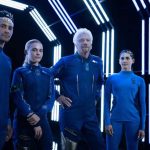