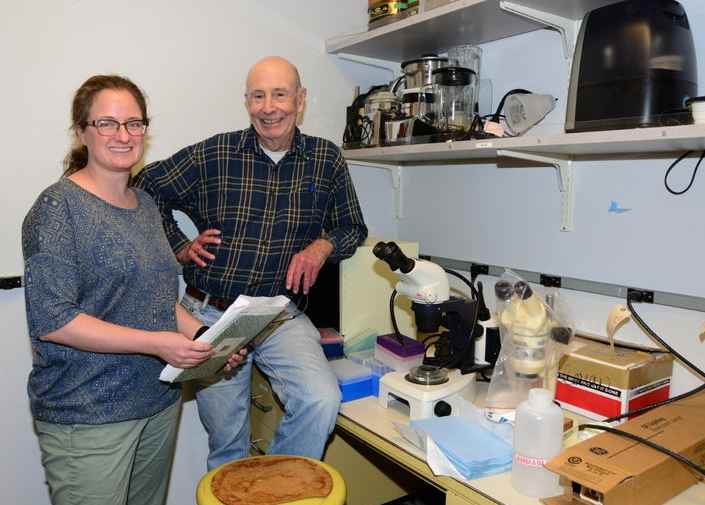 Abuse of prescription opioids has contributed in the deaths of over 400,000 Americans in the last decade. To help fund trials of non-opioid pain therapy, the National Institute on Drug Abuse (NIDA) has awarded a $15 million grant to  Davis, California-based biotech startup EicOsis as part of the NIH initiative Helping to End Addiction Long-Term (HEAL Initiative) to support human clinical trials of a novel compound that has been found effective for the treatment of pain in preclinical animal studies.

This federal grant will help support Phase I and II clinical trials over the next 5 years with a goal of providing a new effective once-daily, oral, and non-addictive pain medication. The innovative method used to target pain originated in the laboratory of Dr. Hammock at the University of California, Davis. The drug candidate, known as EC5026, works to inhibit soluble epoxide hydrolase (sEH), a key enzyme in the metabolism of fatty acids. Inhibition of sEH treats pain by stabilizing natural analgesic and anti-inflammatory mediators.

Founded in 2011 by founder and CEO Dr. Bruce Hammock, the Davis, California-based EicOsis is developing inhibitors to a the soluble epoxide hydrolase, a key regulatory enzyme involved in the metabolism of fatty acids, to treat unmet medical needs in human and animals. sEH inhibitors treat pain by stabilizing natural analgesic and anti-inflammatory mediators.

With this new grant, Dr. Bruce Hammock, EicOsis CEO and founder, and his team aim to provide a new analgesic solution for neuropathic pain management without the side effects of standard pain therapies.

Dr. Alan Buckpitt, PI of the grant and EicOsis Vice President of Pharmacology explains, “The pathway we are targeting acts in balance to the other inflammatory pathways that are already a target of the pharmaceutical industry, such as NSAIDs and Aspirin. In fact, sEH inhibitors developed by EicOsis have already shown efficacy against moderate-to-severe pain in horses and dogs, and acts to increase the activity of NSAIDs while reducing their side effects. This grant will help us establish effects on reducing opioid use and addiction liabilities.”

The National Institutes of Health launched the HEAL Initiative in April 2018 to improve prevention and treatment strategies for opioid misuse and addiction and enhance pain management. The NIH HEAL Initiative aims to improve treatments for chronic pain, curb the rates of opioid use disorder and overdose and achieve long-term recovery from opioid addiction.

The grant awarded to EicOsis is a cooperative agreement between EicOsis and NIDA that is awarded in two parts: the first two years ($6MM) establish specific milestones, and the remaining three years ($9MM) are awarded based on the successful completion of these milestones. 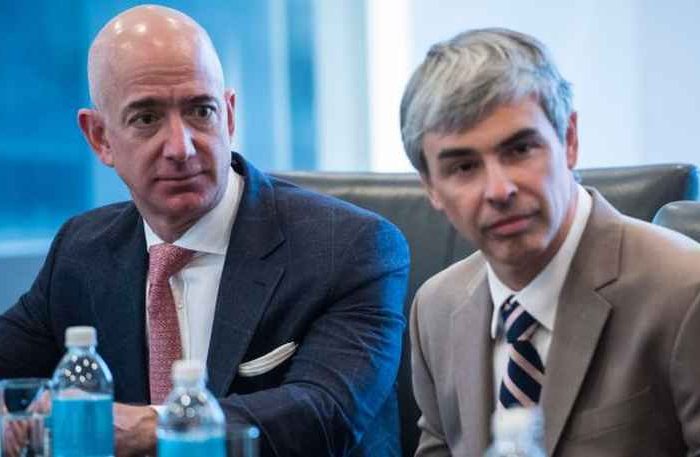 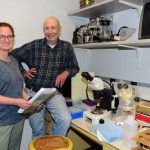