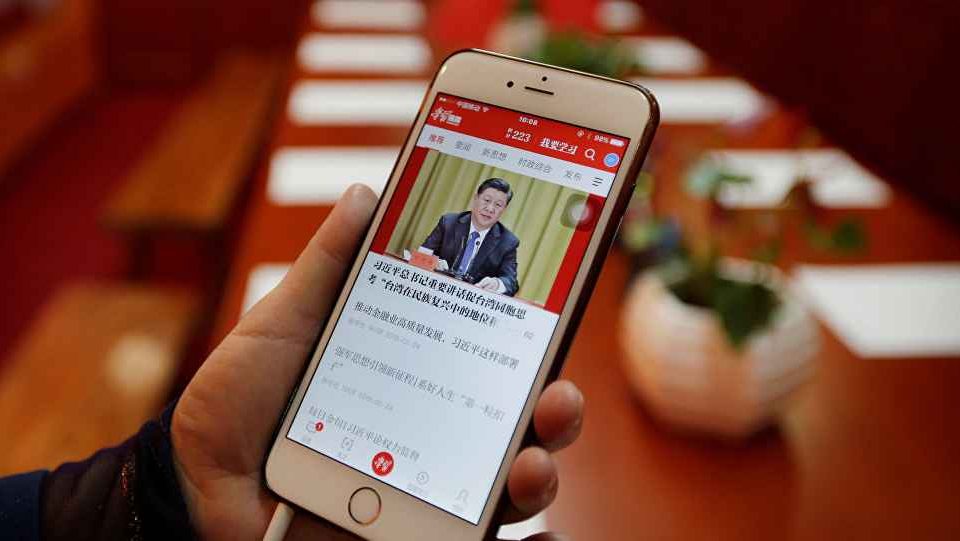 “Study the Great Nation” or “Xuexi Qiangguo,” a Chinese app pushing Chinese leader Xi Jinping’s ideology, has flaws that could potentially allow Beijing to control hundreds of millions of users’ smartphone, according to analysis of the the app by a German cybersecurity firm Cure53. The use of the app is mandatory among party officials and civil servants and it is tied to wages in some workplaces.

Analysis of the Study the Great Nation app by phone security experts Cure 53, found hidden elements that could help monitor use and copy data. Cure53, which was commissioned by the U.S. government-backed Open Technology Fund, highlighted security holes that could let Beijing snoop on users.

“And while the investigative method utilized does not allow us to observe the ways in which that backdoor is being exploited (if at all), the audits could find no legitimate reason why an app of this nature would seek to run commands on users’ phones with high privileges levels,” Cure53 noted.

“Study the Great Nation is a multifunctional smartphone application created around the Communist Party of China and the life of Xi Jinping. It was developed by the Parties Propaganda Department and tech-giant Alibaba. It allows to video chat with friends, send messages that get deleted after having being read, create a personal calendar, get
informed through the state media or watch TV series about the History of the Communist Party of China,” according to Wikipedia.

Concluding its finding, Cure53 said: In a broader sense, the application’s functionality leads Cure53 to believe that violations of human rights are indeed taking place. Especially the items noted with “Evident” or “Proven” markers serve as solid evidence of this fact. At the same time, it should be noted that Cure53 operated as a purely technically-driven team and an unbiased investigating entity. Therefore, it is not a party in any way involved in making final judgements as to whether human rights violations take place from legal, social or political standpoints. The Cure53 team works from a premise of collecting technical evidence, which is based on reverse-engineering operations.” 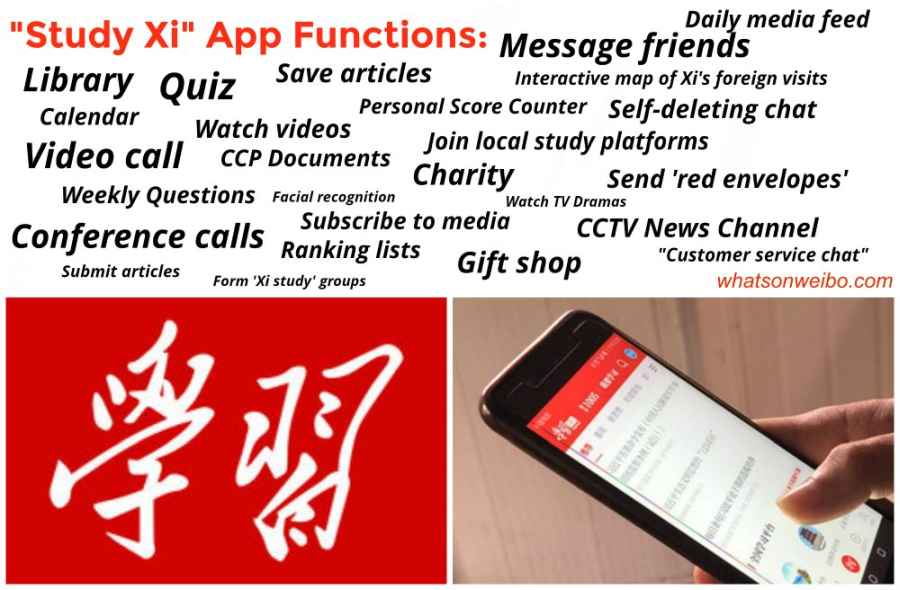 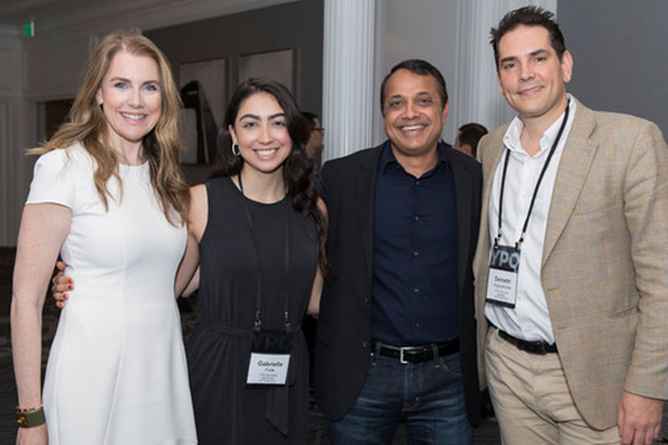 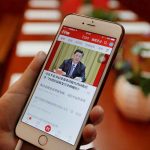