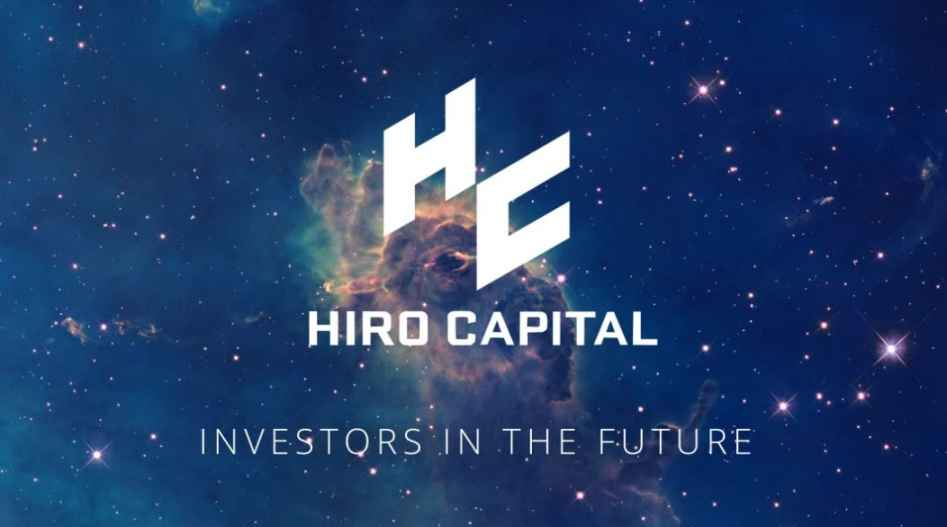 The Esports and Digital Sports sector is $200 billion and continues to grow. In 2018, global revenues in the Games, Esports and Digital Sports sectors exceeded those in music, video and Hollywood combined and the UK/EU is a leading creator of the content and tech which drive that growth. Last year, Europe produced 123 PC and console games titles compared to Asia’s 103 and America’s 78. Many of the world’s major sports leagues and sports tech innovators are EU/UK led, and half of the top 30 mobile games worldwide are EU/UK developed. In the UK alone, there are 2,500 games studios.

However, only 2% of these studios receive any form of VC Funding2 and Europe’s total generalist VC investment in 2018 was a mere 20% of that seen in the US – $21bn versus $102bn – with only a fraction going to Games and Sports technology. This highlights the significant gap in local growth capital, especially in the post-seed €1m – €20m ticket range. This supply/demand mismatch creates an investment gap. Enter Hiro Capital, a venture capital firm that invests in European and UK innovators in the Games, that is on a mission to bridge this gap.

Today, Hiro Capital announced the launch of a $110 million (€100 million) Fund, to back future UK and EU leaders in the global Games, Esports and Digital Sports space. Leading a team with more than 100 years collective experience in these sectors, the Partners will use the fund to accelerate the growth of about 20 UK and European Games and Sports innovators.

Hiro Capital will generally invest at the post-seed stage, at Series A and B. The fund will back deep technology entrepreneurs and creative studios in Games, Esports and Digital Sports and in sector-specific applications of Cloud, Mobile, Streaming, Big Data, AI, Wearables, AR and VR technologies.

By covering all three sectors of Games, Sports and Esports, Hiro Capital strikes a balance of sector-focused pattern-recognition with a wide breadth of opportunities and scale.

Hiro offers macro exposure to three of the fastest growing sectors of the new economy, with 20+ years of tailwinds ahead, combined with exclusive deal flow thanks to the entrepreneurial backgrounds and reputations of the founders.

“Games, Esports and Digital Sports are becoming a fundamental ecosystem for entertainment, economic and social life in the mid-21st century. Hiro invests in the innovators who are building that future – they are our heroes.”

“Having played a major part in building two $billion games companies in my career and having angel invested in many mobile games superstars, I have witnessed first-hand the frustration of battling the post-seed Capital Gap. Through investing and nurturing the right talent in Europe and the UK, our goal is to generate great returns for our investors and bring much-needed capital to the industry,” added Ian Livingstone, Partner. “We are focused on innovative games and games technologies. We’re gamers at heart and strongly believe in the positive power of play culturally, socially and economically.” 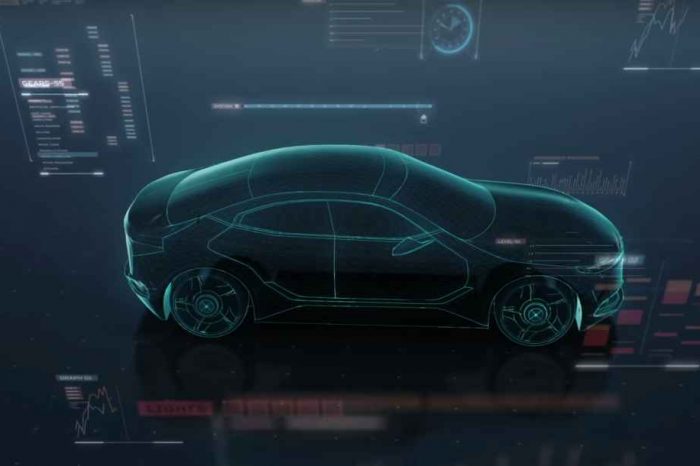 BWM, Ford, GM, others, join forces with MOBI to develop a joint proof of concept for the first blockchain-based Vehicle Identity 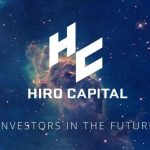