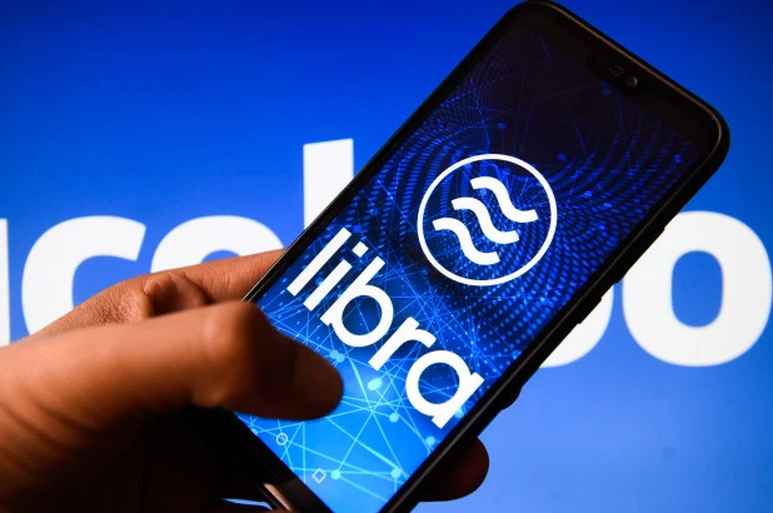 Facebook Libra was first announced on June 18th as a game-changing cryptocurrency that will upend the US dollars. Now, in a blow to Facebook, five more corporate backers, Visa, Mastercard, Stripe, eBay and Mercado Pago joined PayPal in announcing they would no longer be part of Facebook’s Libra Association. The U.S. Treasury Secretary Steven Mnuchin quicly took credit for the mass exodus.

In a sign of another blow to Facebook Libra, a new report from a taskforce of officials from the G7 group of nations is said to have raised concerns about the safety, security and other issues surrounding the cryptocurrencies. According to another report from the BBC, the G7 group of nations said Facebook’s Libra cryptocurrency must not go ahead until the firm proves it is safe and secure. The G7 taskforce includes senior officials from central banks, the International Monetary Fund (IMF) and the Financial Stability Board, which coordinates rules for the G20 economies.

In the meantime, in an interview with  CNBC’s “Squawk Box,” Mnuchin said he met with libra representatives on multiple occasions and has been “very clear … that if they don’t meet … our money-laundering standards and the standards that we have at [Financial Crimes Enforcement Network] that we would take enforcement actions against them. And I think they realized that they’re not ready, they’re not up to par. And I assume some of the partners got concerned and dropped out until they meet those standards.”

Libra bad news does not end there. Today, Facebook is being sued over look-a-like logo. The logo for Calibra, a subsidiary Facebook formed to oversee the digital currency, bears a resemblance to one the mobile banking app Current has been using since 2016. Now Current is suing Facebook about the logo.

Current took to Twitter with a post that reads: “this is what happens when you only have 1 crayon left.”

this is what happens when you only have 1 crayon left pic.twitter.com/2JY5JfesQD

Visa, Mastercard, Stripe, eBay and Mercado Pago and PayPal are not the only major companies abandoning Facebook Libra. Just this afternoon, online travel company Booking Holdings becomes the latest company to abandon Facebook’s Libra. A spokesperson for Visa pointed to the company’s statement on Friday announcing that it would no longer join the Libra Association. In the statement, the spokesperson said, ’We will continue to evaluate and our ultimate decision will be determined by a number of factors, including the Association’s ability to fully satisfy all requisite regulatory expectations.”

With many corporate backers jumping ship, the founding members are set to convene in Geneva for the first ever Libra Council meeting today, October 14th, according to a report from CNBC. The now 22-member (originally 28 so-called founding members) Libra Association is meeting to review a charter that dictates the structure of the organization and to appoint a board of directors. 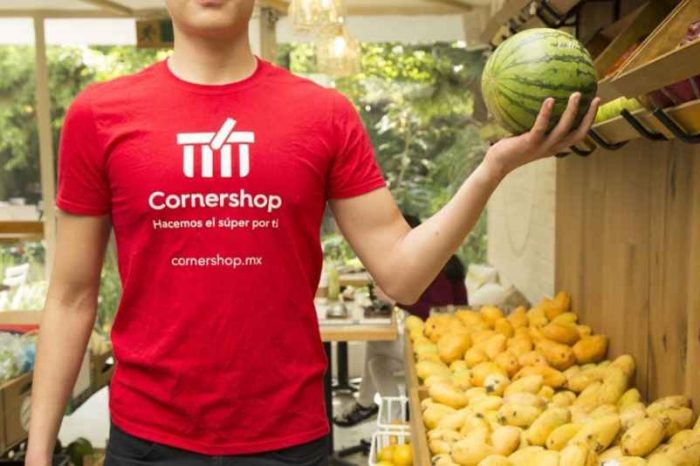 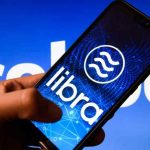