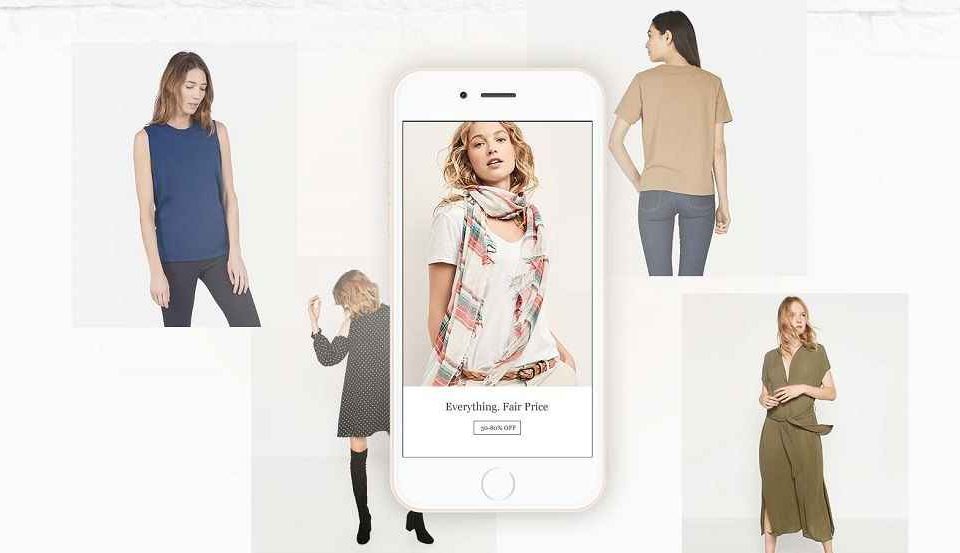 Club Factory, a China-based fashion, beauty and lifestyle e-commerce store, has raised $100 million in a Series D round of financing to expand its platform by adding more sellers and enhance data technology capability in India. The round was led by leading venture capital firm Qiming Venture Partners., with participation from other investors including Bertelsmann, IDG Capital, and other Fortune 500 companies from USA and Asia.

Founded in 2014 by Aaron Jialun Li and Vincent Lou, the Hangzhou, Zhejiang, China-based Club Factory built an integrated supply chain from manufacturers to consumers for cross-border e-commerce. In the fall of 2013, the 25-year-old Vincent Lou left Facebook and started this business. His passion for products and frustration with the lack of transparency in pricing led them to build Club Factory. While the team skews young, our employees have cut their teeth at places like Amazon, Facebook, Gap, Zara, and J.Crew. We share the passion for pushing boundaries and challenging conventions.

They scan the whole Internet to find factories which sell on Wish/Ebay/Amazon, and bring consumers the best prices. In the fall of 2013, then 25-year-old Vincent Lou left his job at Facebook to start Club Factory. According to the company’s website, Lou “never expected to work in fashion, but a passion for great products and frustration with the lack of transparency in price, led him to build Club Factory.”

Club Factory has positioned its market in places like India, Europe, United States, Southeast Asia and the Middle East. India became the leading market for Club Factory accounting for nearly 40 million users out of its 70 million users globally. In India, Club Factory owes its growth in the market to its consumers. Unlike other e-commerce site, Club Factory doesn’t charge commission from sellers. The business model has helped has pushed Club Factory to the third largest e-commerce player in India, after Amazon and Flipkart. The company claimed to have grown ten times in the last six months.

Commenting on the funding, Club Factory Founder and CEO Vincent said, “Club Factory offers local sellers 0% commission marketplace platform, and any legally qualified Indian seller can sell on Club Factory. At the same time, we have also pioneered to strengthen the “store-within-platform” concept in India’s e-commerce industry, allowing direct contact between buyers and sellers through our application.’’

‘‘We have changed the status of the Indian e-commerce industry that monopolised information of buyers and sellers, allowing SMEs to own their customers and run their business better. All this, combined with our strategy to reduce the transaction costs of buyers and sellers and allow more local players to enter the ecosystem, has worked very well for us in India,” Vincent said.

“India has the world’s second-largest population with the purchasing power parity (PPP) ranking third worldwide. A huge market like this undoubtedly has diversified market demand, but many players pursue a narrow range of products through a closed ecosystem. Indian customers also need another kind of e-commerce platform – a more open one – which provides more options to customers and more vitality to the e-commerce field. This is why Club Factory has been able to rapidly grow in India”, Vincent added. 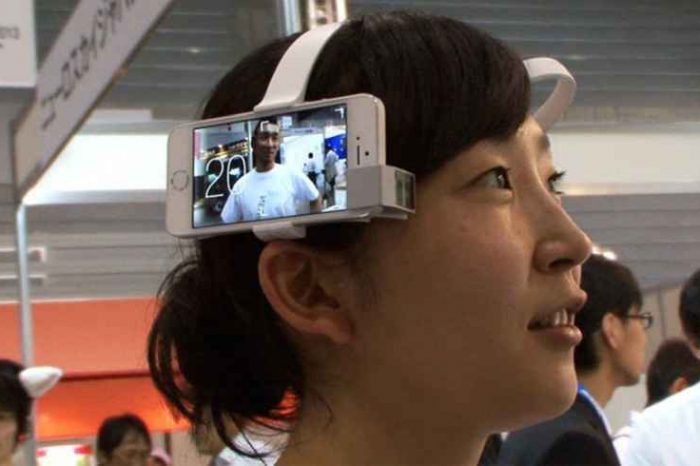 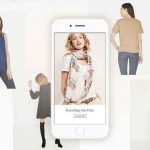