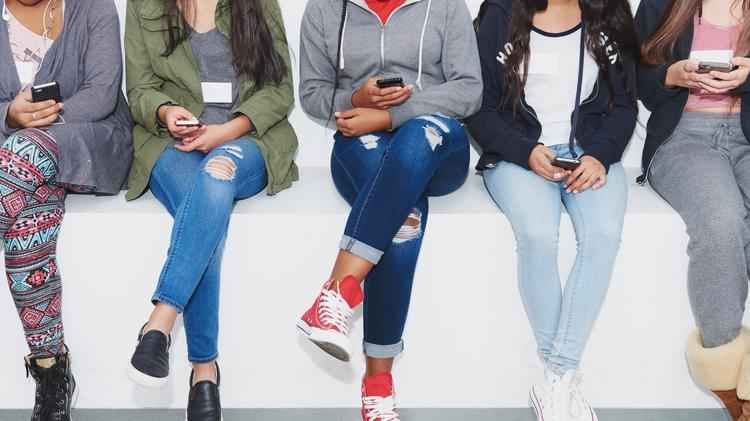 YouTube is beating Netflix in a battle for teens’ time. Google-owned YouTube now surpasses Netflix as top video streaming choice for U.S. teens. The question is, is Netflix becoming a fad among teens? The news about US teenagers flocking more to YouTube than Netflix should be a wake up call to Netflix shareholders. According to a new survey conducted by US investment firm Piper Jaffray, US teens now prefer to watch videos on YouTube more than Netflix. The survey shows that 37% of teens prefer to watch videos on YouTube, while 35% prefer to Netflix. This survey also confirms a 2018 survey, which showed that nearly a third of teens watch YouTube more than Netflix, Hulu, or cable.

Some may say the 2 percent difference is statistically insignificant. However, considering the trend and the fact that YouTube video subscription was just launched just a year ago, Netflix needs to come up with strategy to woo Generation-Z back to its platform. The study, which surveyed over 9,500 teenagers, shed light and offer some new numbers on US teens’ smartphones of choice. According to the survey, 83% of teens now own an iPhone, up from 82% this time last year.

Below are the rest of the findings from the survey. 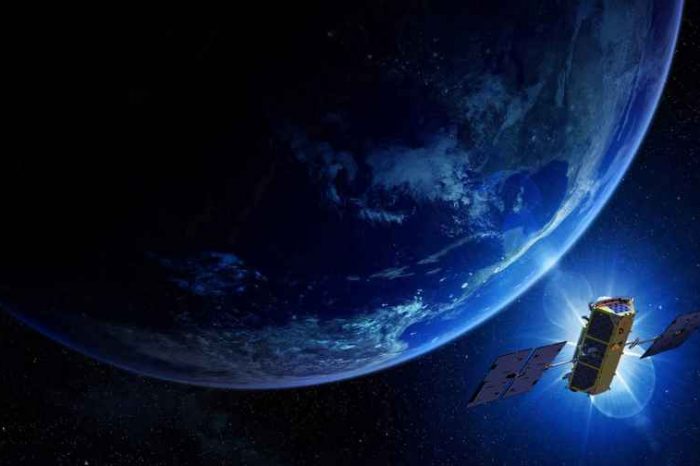 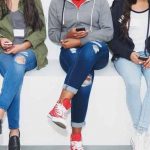