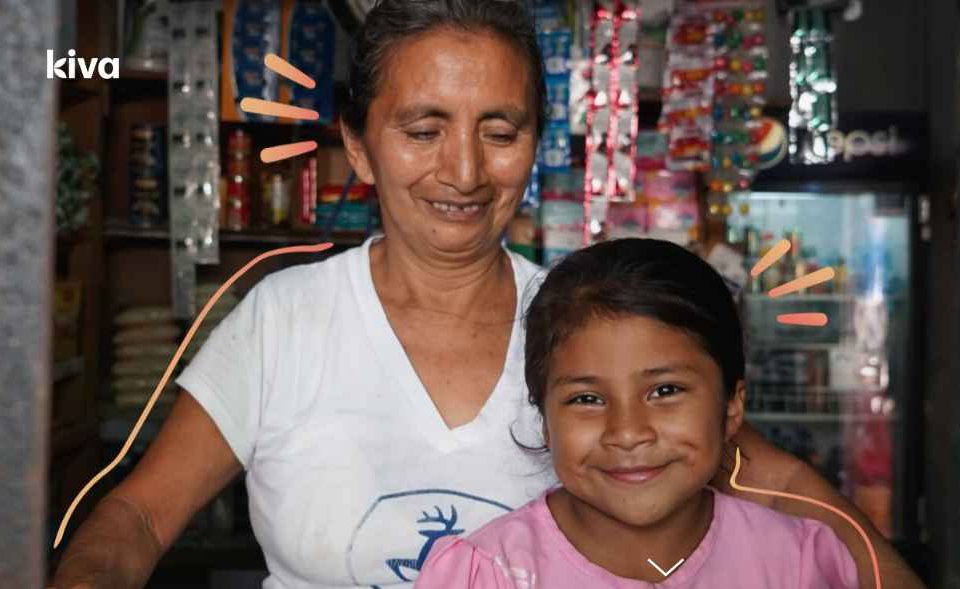 Kiva, the nonprofit with a mission to expand financial access to help underserved communities thrive, today announced that lenders on its Kiva.org platform have funded more than $1 billion in microloans to female entrepreneurs worldwide. To date, Kiva has facilitated loans to more than 2.7 million women in 94 countries around the globe.

Founded in San Francisco in 2005, Kiva is an international 501(c)(3) nonprofit organization with a mission to expand financial access to help underserved communities thrive. The organization is comprised of three primary impact-first business lines: Kiva.org, Kiva Protocol and Kiva Capital Management. Kiva’s crowdfunding platform, Kiva.org, allows individuals to lend as little as $25 to make a difference in someone’s life. Kiva Protocol aims to establish financial identity and credit history for unbanked populations using distributed ledger technology (DLT), with its inaugural project currently being implemented in Sierra Leone. Kiva Capital Management is a forthcoming subsidiary of Kiva that will operate as an impact-first asset manager connecting Kiva’s network of Field Partners with institutional capital, scaling Kiva’s ability to lend to underserved populations around the world.

“This is a truly amazing milestone, and I want to recognize all of Kiva’s remarkable lenders, employees, volunteers, field partners, donors, and corporate partners that have helped Kiva fund more than $1 billion in loans to women and $1.4 billion in loans to entrepreneurs worldwide,” said Neville Crawley, Chief Executive Officer of Kiva. “But our work is not done. Kiva will continue to support women and their communities through the Kiva.org platform, as well as seek and develop new ways to transform the financial and social systems to work better for them.”

Kiva’s goal is to create a more connected and inclusive financial system that empowers all individuals to realize their full potential. Today, one billion women around the world remain unbanked, meaning they don’t have access to credit or financing options to invest in their futures. Worldwide, women also earn 37% less than men and spend three times as many hours on unpaid labor, such as housework.

Financial inclusion is critical to gender equality, which is why more than 80% of Kiva loans are provided to women around the world. These small but life-changing loans empower women to build a better life for themselves and their families. Women also have a proven track record of investing capital back into their families and communities. As a result, improving women’s livelihoods and small businesses is critical to helping developing regions achieve self-directed growth over the long-term.

“The strength of these women who’ve put Kiva loans to work to benefit themselves and their communities is the reason that we exist today,” said Goldie Chow, Director of Impact at Kiva. “We will continue to empower female entrepreneurship, and do all that we can to generate greater financial inclusion for the next generation of female entrepreneurs worldwide.”

In celebration of this milestone, Kiva is partnering with The PepsiCo Foundation to help #FuelHerFuture, calling on new and existing lenders to build on this progress and continue to catalyze change for women around the world. From October 7 to October 13, 2019, anyone who makes a loan on the Kiva.org platform will receive a $25 credit from PepsiCo to lend to a female borrower of their choice, until funds last, and ignite funding for the next $1 billion in loans. PepsiCo is a longstanding partner of Kiva, and since 2014, employees at PepsiCo have funded $2 million in loans on Kiva.org to women in over 50 countries. 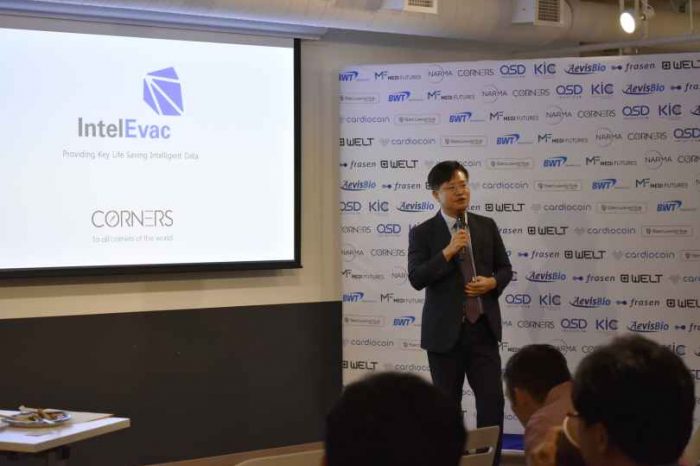 These are the Top South Korean Tech Startups Pitching to U.S. Investors 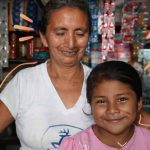