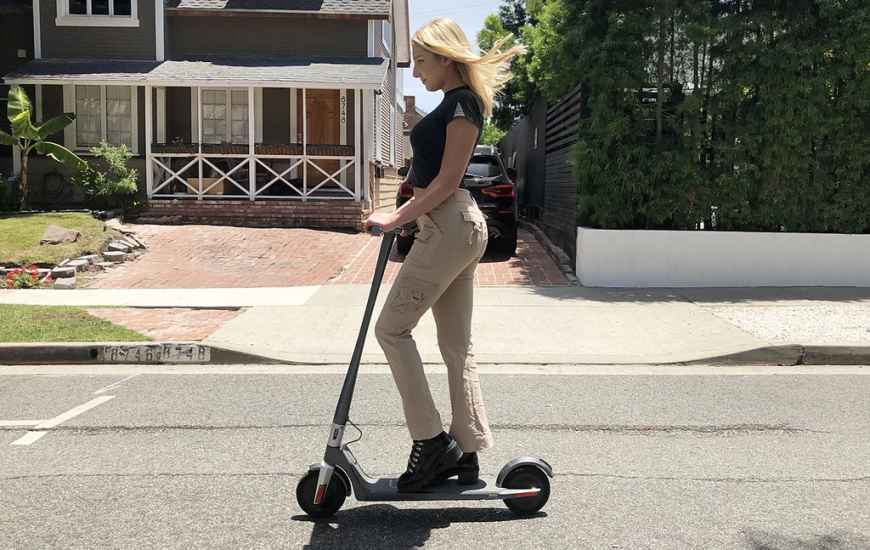 Unagi, maker of portable electric scooters  and named by CNET named it the “best all-around e-scooter, has raised $3.15 million in a seed funding round to put this new investment directly into scaling its business, with continued research and development and increased production. The round was led by Menlo Ventures.

Founded in 2018 by Ben Hongxin and David Hyman, Unagi is an electric scooter startup that aims to liberate people from the tyranny of transportation frustrations. Unagi deepens connections between people and their communities by setting the standard for portable urban mobility. Our electric scooters are personal liberation devices meticulously designed to meet the demands of today’s modern urban warriors perfectly balancing weight, range, speed, and ridability.

Since its Kickstarter launch in 2018, Unagi has seen overwhelming demand for its premium scooters. CNET named it the “best all-around e-scooter,” describing it as, “an excellent blend of looks, performance, motor, battery life and ease-of-use.” Unagi has garnered rave reviews as the scooter “too nice for sharing” from publications including Engadget, Gizmodo, The Verge and Wired.

“The electric scooter has proven itself to be a transformative device replacing the car and mass transit for short distance travel and commuting,” said Unagi CEO and Founder David Hyman. “We set out to make the ideal personal liberation device – an electric scooter that is light, portable, and fast, with performance and aesthetic that puts it leaps and bounds above anything else on the road. With our financing options, consumers can own the best for less than scooter renting habits.”

Unagi scooters have a sleek, modern design and are the lightest, highest quality e-scooters on the market, making them the premier choice for commuters who need to get from point A to point B seamlessly and look good while they do it. Every inch of an Unagi is designed with durability, structural integrity, and a minimal aesthetic. Unagi is more than a scooter — it’s a way of life, owned by influencers such as Billie Eilish, Kendrick Lamar, Halsey, Steve Aoki and Lizzo.

“The micro-mobility movement is still in the early days of a several decade trend that will remake the layouts of our cities and the way we move,” said Menlo Ventures partner Shawn Carolan, who led the round. “The market has spoken, and it’s clear that consumers love e-scooters. As the market expands, both sharing and ownership will be big businesses and we see tremendous opportunity for Unagi to build the premium owned device with a great balance of power, light weight, and beautiful design.”

Performance
Unagi scooters are built to perform. With a perfect marriage of carbon fiber, magnesium and cnc-machined aluminum to dual motors totaling 450 watts, Unagis pack more power per pound than any other scooter. There are no visible wires, there is no bulky console. Just a sleek, integrated command center that connects the rider to the ride.

The scooter travels long distances on a single charge, tackles hills with ease, and smooths over rough road surfaces via patented air gaps ingeniously embedded in the tires. One gentle push on the ergonomically optimized lever and the dual electronic anti-lock brakes bring the rider to a safe, steady stop. On top of that, Unagi’s solid rubber 7.5” wheels are puncture-proof so they’ll never go flat.

Portability
Unagi’s design puts portability before anything else. Weighing just 24 pounds, it’s one of the lightest e-scooters out there. Unagi also has a patented “one-click” hinge system, allowing the scooter to fold and lock with a push of a button. This engineering breakthrough makes it dramatically easier to fold and carry than every other scooter on the market. Unagis also have carbon fiber shafts, a magnesium alloy handlebar and forks which provide unmatched strength to weight ratios.

Pricing
Customers have the option of purchasing one for as low as $840, or participating in a pay-by-installments plan for as low as $35.00 per month. 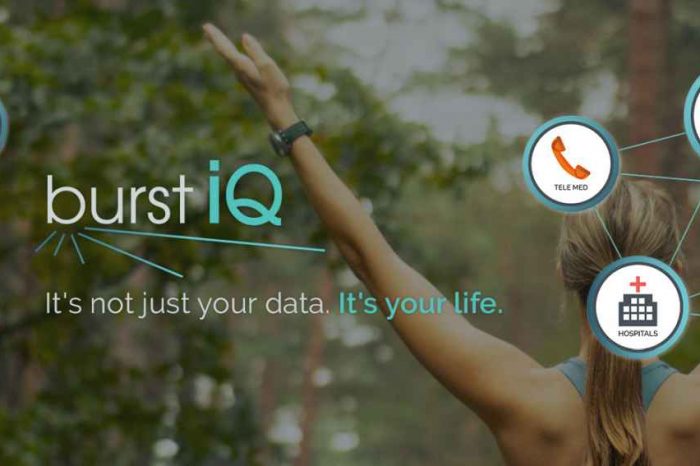 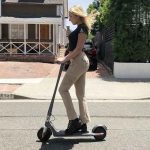