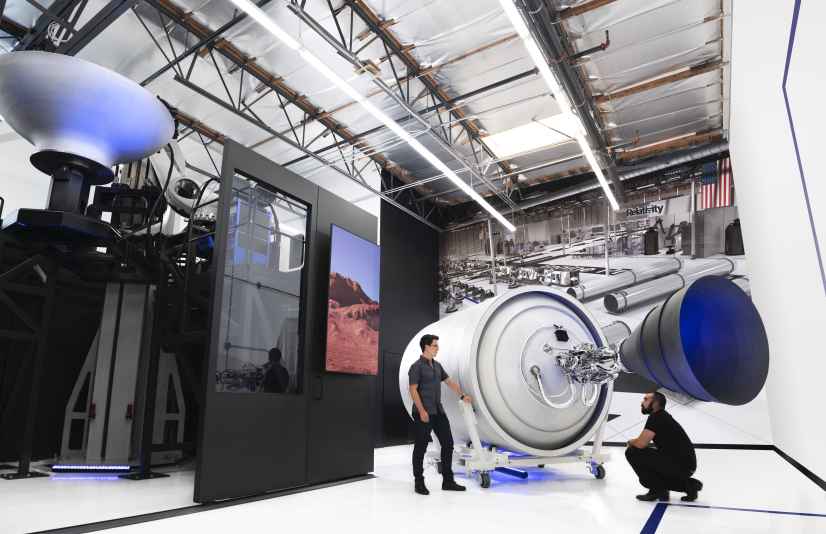 With this $140 million funding round, Relativity is fully funded to become the first company in the world to launch an entirely 3D printed rocket to orbit and enter commercial service in early 2021. The Series C round includes participation by new investors Lee Fixel, Michael Ovitz, Spencer Rascoff, Republic Labs, and Jared Leto, with participation from current investors Playground Global, Y Combinator, Social Capital, and Mark Cuban.

Founded in 2015 by Tim Ellis and Jordan Noone, the Los Angeles, CA-based Relativity Space has created the world’s largest metal 3D printer to 3D print their own rockets and launch satellites into space. Relativity’s process cuts rocket part count by 100x and enables rockets to be built in days instead of years. Relativity’s long term goal is to 3D print the first rocket made on Mars and scale and sustain an interplanetary society. Relativity is building the world’s first autonomous rocket factory and launch services for satellite constellations. The startup backed by tech heavyweights including Y Combinator, Mark Cuban, Playground Global, and Social Capital.

“Relativity was founded with the long term vision of 3D printing the first rocket made on Mars and expanding the possibilities for human experience in our lifetime. With the close of our Series C funding, we are now one step closer to that vision by being fully funded to launch Terran 1 to orbit as the world’s first entirely 3D printed rocket,” said Tim Ellis, Cofounder and CEO of Relativity Space. “Bond and Tribe are unrivaled partners in leading this funding round, and we are excited to build this important future together with our entire team.”

Relativity is the only aerospace company to reinvent both the rocket and the entire manufacturing value chain. Disrupting 60 years of aerospace, the company is developing the Stargate factory, the first and only aerospace factory to integrate machine learning, software, and robotics with metal 3D printing technology, enabling Relativity to build and launch rockets in days instead of years.

Built from raw material to launch-ready in less than 60 days with a payload capacity up to 1250 kg, Relativity’s Terran 1 rocket is now upgraded to a 3-meter payload fairing with 2-times larger volume than before, making it the most competitive in its class and providing unique flexibility to satellite customers. Both the Stargate factory and Terran 1 are completely designed, built, and operated in the United States.

Since closing a Series B fundraising round in March 2018, Relativity has achieved key milestones across product development, government partnerships, and business momentum and is on track to commence commercial service in 2021. The company advanced its groundbreaking Stargate factory to expand print production capacity 4x and developed several larger next-generation Stargate 3D printers with optimized controls and software, improving scalability and adaptability to evolving customer needs. Among the technology milestones achieved are building fully printed first and second stage structures, printing and assembling a second stage, successful and intentional burst testing of Stargate printed stage structures to demonstrate ability to hold pressure, completion of first turbopump tests, completion of more than 200 engine hotfire tests at NASA Stennis Space Center, completion of the avionics architecture and hardware testing, and completion of the Terran 1 vehicle system design and coupled loads analysis.

“We are excited to complete the development of Terran 1, providing an entirely new value chain for our customers. As we build Terran 1 we will continue to expand the Stargate factory, achieving another milestone towards our long term vision,“ said Jordan Noone, Cofounder and CTO of Relativity Space.

“We’re thrilled to invest behind Relativity’s world class team, and join a broader group of investors, customers, and government partners that share our enthusiasm for the company’s bold vision to reimagine rocket development,” said Noah Knauf, a Cofounder and General Partner at Bond. “We believe the Stargate factory is a template for the future of aerospace manufacturing and provides Relativity’s commercial customers, and eventually humanity, a faster, more reliable, and lower cost way to shuttle important resources from earth to outer space.”

To scale operations for first flight, Relativity increased infrastructure from 10,000 square feet to over 280,000 square feet of operations, production, testing, and launch facilities, and is on track to reach over 480,000 square feet of infrastructure in 2019. Since last year, the company increased team size 8x from 14 to 110 employees, and hired a senior executive team of renowned experts and seasoned leaders from top private space and technology companies, including Distinguished Engineer Tim Buzza, VP of Government Business Development Josh Brost, VP of Launch Vehicle Development David Giger, VP of Operations Tobias Duschl, VP of Avionics and Software Brandon Pearce, and General Counsel Laura Lariu.

“Accelerating speed in the design, manufacture and delivery of rockets will become the Moore’s Law of space travel and exploration. By optimizing manufacturing for speed, Relativity will increase the frequency of launches in service of growing commercial and consumer needs in space. Just as doubling microprocessor speeds enabled the personal computing revolution, Relativity will push forward an entire ecosystem of hardware and software systems to take humanity beyond Earth’s orbit,” said Arjun Sethi, Cofounder and General Partner at Tribe Capital. 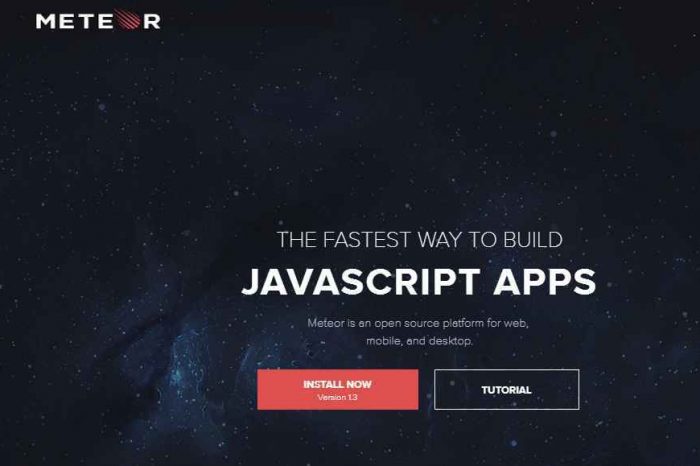 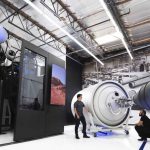