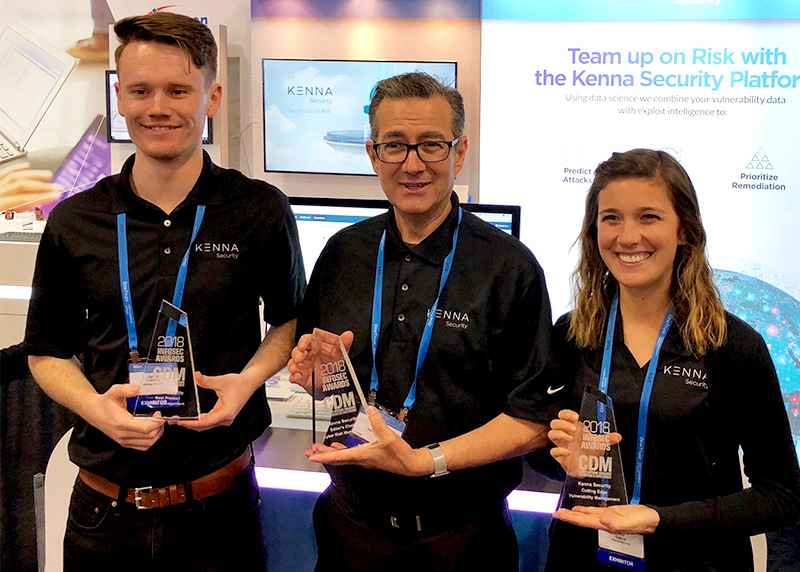 As the number and sophistication of cyber threats continues to increase exponentially, it is becoming increasing difficult to protecting an organization from threats. Protecting organization’s critical assets is not the only challenge facing security professionals, knowing which vulnerabilities pose the greatest risk among millions of vulnerabilities is what is keeping security executives awake at night. Enter Kenna Security, a predictive cybersecurity startup that uses data science to deliver risk-based vulnerability management across your infrastructure and applications.

“Kenna Security has led risk-based vulnerability management and is the first company to bring truly predictive and proactive capabilities to this market,” said Elefant. “We’ve been impressed with their extensive client portfolio and pioneering technology. Our investment will help position the company for the next stage of its global growth.”

The pressure to digitally transform businesses, coupled with a tech stack of ever increasing complexity have created such a deluge of data that it is simply impossible for any organization to ensure 100% coverage of its attack surface. Yet research shows that only 5% of vulnerabilities in an enterprise have exploits developed against them.

It’s clear that effective security depends on quickly determining which vulnerabilities warrant action and which of those have highest priority, but prioritization remains one of the biggest challenges in vulnerability management. Kenna Security has solved this challenge using data science and machine learning to prioritize vulnerabilities based on risk and to reduce the average time to patch the riskiest vulnerabilities by more than 40 days compared to other strategies.

Kenna has grown revenue by more than 1000 percent over three years. It introduced groundbreaking technology, such as the industry’s first vulnerability exploit prediction and peer benchmarking capabilities, and was granted a patent for truly predictive vulnerability management. 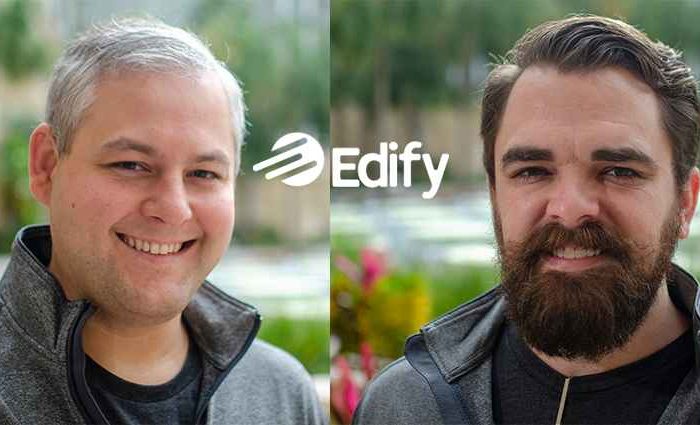 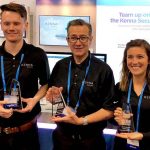