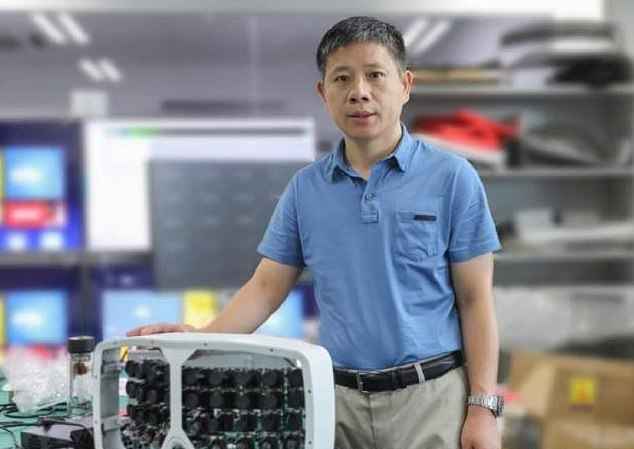 According to China News Service, “most Chinese experts welcomed the camera system’s military, national defense and public security applications, although some expressed data safety and privacy concerns.” According to the report, “The 500-megapixel resolution camera system, is five times the 120 million pixel resolution of the human eye, can capture extremely detailed images, the report said. For example, in a stadium with tens of thousands of people, the camera can shoot a panoramic photo with a clear image of every single human face.”

Zeng Xiaoyang is one of the scientists in the research team. “People around the world could log in to obtain the data,” Zeng said. “In public security, for example, if the police arranged the camera system in the center of Shanghai, they could monitor the distribution of crowds in real time at a management center so as to prevent accidents,” Zeng added.

When integrated with AI, facial recognition, real-time monitoring and cloud computing technology, the camera can detect and identify human faces or other objects based on massive data and instantly find specific targets, according to the report. The ‘super camera’ features the usual video analytics for security, safety applications, including facial recognition and can be used for real-time monitoring or cloud computing technology for remote access from any authorized NIC-enabled device.

Images of the 500MP system show a housing with what looks to be an array made up of 4 rows of 9 cameras – 36 cameras in all. These are likely to have a 1080p resolution to ensure decent low light performance. Arrays like this need to be carefully calibrated and installed in stable applications like a stadiums or fixed public areas under cover. Each camera lens in a multi-camera system needs to be individually focused to cover a portion of the area of view. 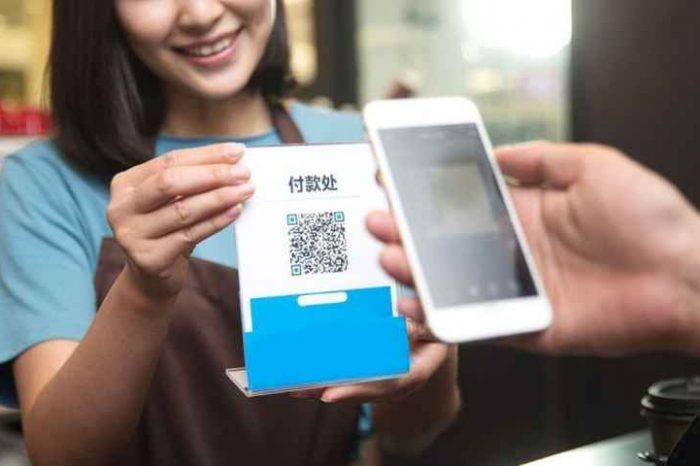 From ration coupons to mobile payment: China's evolution of payments into a leading cashless society 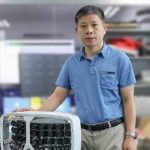