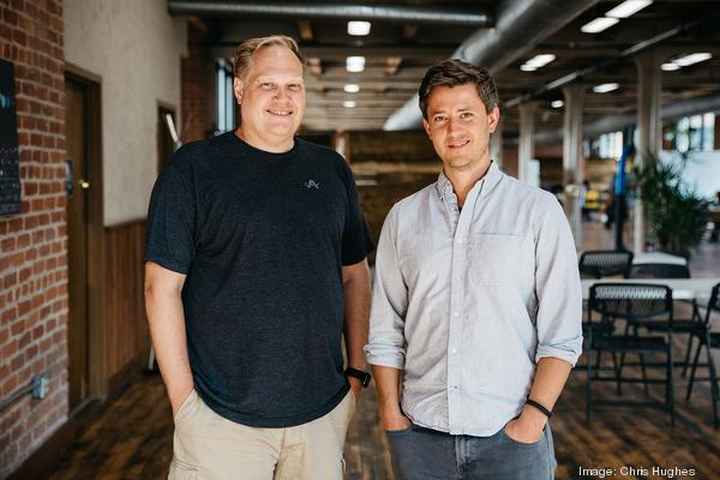 Initially developed at Airbnb, Apache Airflow is one of the largest open-source communities in the world and has been adopted by thousands of companies including Lyft, PayPal, Twitter, and Apple. Apache Airflow is the leading open-source data workflow orchestration platform that helps organizations get their data in motion.

Founded in 2015 and backed by AngelPad, CincyTech, Wireframe Ventures, and Frontline Ventures, the Cincinnati, Ohio-based Astronomer develops data orchestration solutions based on Apache Airflow. The company’s suite of products and services include Astronomer Cloud, the largest and fastest growing multi-tenant, multi-cloud Airflow as a Service offering in the market, and Astronomer Enterprise, a Kubernetes-native platform to easily deploy, manage and scale distributed Airflow services.

Apache Airflow has become the de facto standard for workflow orchestration for the modern data stack. Since its start as an open source project in 2016, thousands of companies including Uber, Lyft, Twitter, PayPal and Apple have adopted Airflow. Airflow has enjoyed strong growth with over two million downloads to date, surging to over 250,000 per month since becoming a top level Apache project earlier this year.

As part of today’s announcement, Tim Guleri, managing director of Sierra Ventures has joined Astronomer’s Board of Directors. Guleri brings deep knowledge and experience in leading companies from inception through hypergrowth to exit. “Astronomer is creating a new multi-billion dollar developer-led category: Programmatic Data Integration Platform,” stated Guleri. “I love big macro trends and innovative teams, and I found that in Astronomer. We look forward to working with their talented leadership team in its next phase of growth.”

“I created Airflow to help data engineers solve complex data orchestration problems. It’s very exciting and rewarding to see adoption accelerate to so many data teams around the world,” stated Maxime Beauchemin, creator of Apache Airflow and Strategic Advisor to Astronomer. “I’m honored to continue partnering with Astronomer and the vibrant Airflow Community to fulfill the vision and potential of Airflow.”

Astronomer’s seamless integration with Kubernetes native services is the foundation of Astronomer Cloud, the market leading Airflow as a Service offering, and also provides the blueprint for Astronomer Enterprise, a new standard of scale, performance and reliability for Airflow enterprise deployments. Similar to Astronomer Cloud supporting hundreds of independent Airflow deployments for enterprises across the globe, Astronomer Enterprise provides a secure service console and policy engine to dynamically provision and manage any number of Airflow deployments within a single enterprise.

“It’s easy to see why Airflow has reached such unprecedented levels of adoption by data engineering teams across the globe,” stated Joe Otto, CEO of Astronomer. “With this financing, we are directing more investment toward the Apache Airflow project to bolster the already impressive capabilities of Airflow, and are partnering with leading world wide organizations to improve the efficiency of their complex data flows and create a new standard for data orchestration in the modern enterprise.” 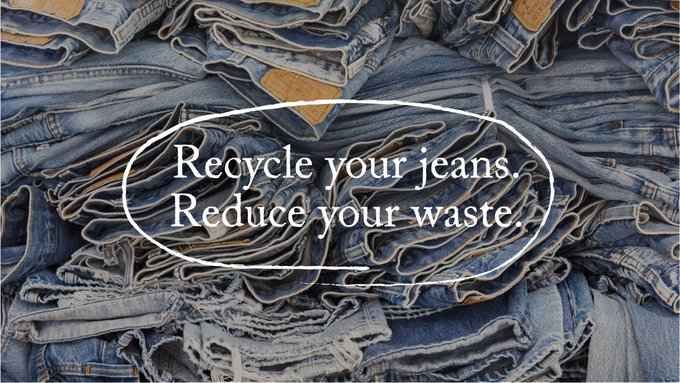 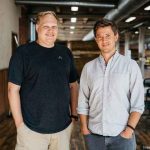