Late last year, we wrote about BlaBlaCar after the French carpooling unicorn startup raised $113 million (€101 million) Series D extension and acquired Ouibus. Now, BlaBlaCar is doing it again. In its ‘biggest’ acquisition to date, BlaBlaCar is buying Eastern European bus-booking platform Busfor for an undisclosed amount. BlaBlaCar, which started out with a ride-sharing service for long-distance trips around Europe, is now making a big investment into buses.

Founded in 2012 by Artem Altukhov and Ilya Ekushevskiy, Busfor is the leading bus player in Russia and Ukraine. The startup provides bus ticketing online travel agency and distribution platform. The Acquisition will significantly increase BlaBlaCar’s inventory of bus carriers, and improve the convenience of booking buses online in the region.

In a blog post on its website, BlaBlaCar said, “BlaBlaCar, the world’s leading long-distance carpooling platform that has recently expanded its offer to include buses, today announced that it has made an offer to acquire Busfor, Russia and Ukraine’s leading online bus ticketing platform. The acquisition will expand BlaBlaCar’s online inventory of third-party bus operators in a region where BlaBlaCar counts over 25 million members.”

Founded in 2006 in Paris, France by Frédéric Mazzella, Nicolas Brusson, and Francis Nappez, BlaBlaCar sells a ride-sharing service for long-distance trips across Europe and other places like Russia and Brazil. It’s made significant inroads in Russia and Ukraine, and claims to have 25 million users in total across that region. BlaBlaCar has around 600 employees worldwide and 40 million members.

“With 7,000 bus carriers across Russia, Ukraine and Poland, Busfor will reinforce BlaBlaCar’s position as the leading road mobility provider in the region, where it will retain a pure marketplace model. The region is just starting to shift to booking buses online; currently, online booking represents only 10% of the region’s multi-billion bus market. As the leading online mobility player with over 25 million members in the region alone, BlaBlaCar is ideally placed to seize this sizeable market opportunity and help improve the experience of travellers and bus carriers alike,”  the company said. 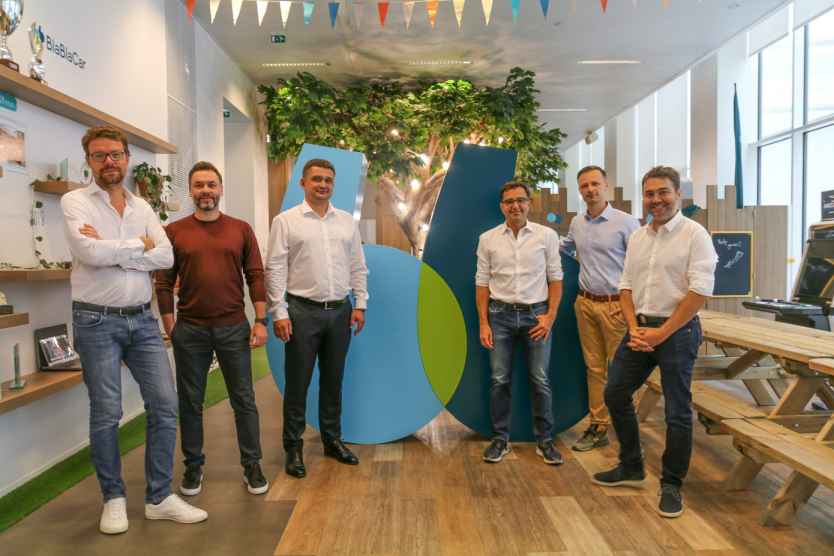 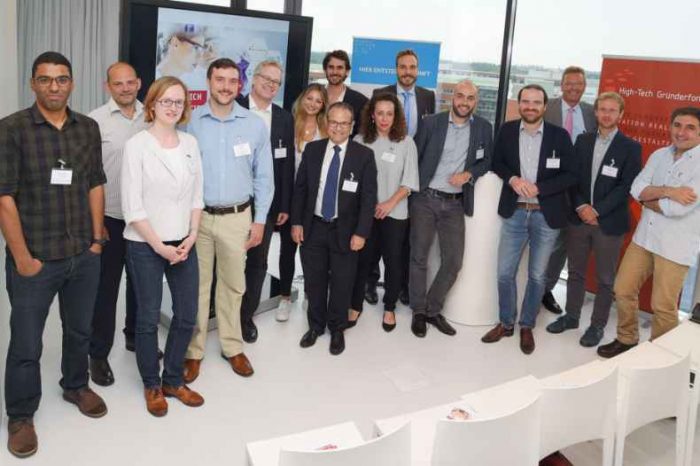 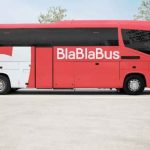