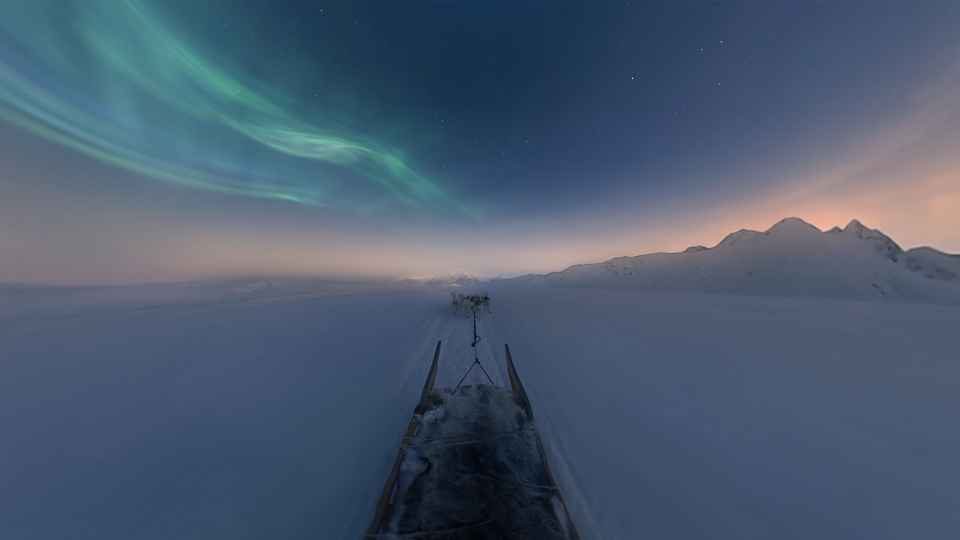 Mobile app downloads is on decline. According to a U.S. survey on mobile app use (ComScore, 2017), 64% of smartphone users download zero to one app per month (with 51% downloading on average zero and 13% only one). With mobile app downloads in decline it is important that online publishers extend their focus to the browser to make their content instantly accessible to maximize reach.

Last month, we wrote about LucidWeb, when the Belgian WebVR and WebAR startup announced the launch of VR content distribution platform to provide 360° VR/AR streaming experiences via browser desktop, smartphone, and VR headset.

Today, LucidWeb, announced it has successfully brought the award winning SENS VR experience to the browser in close collaboration with ARTE France, today. The first chapter of the gamified experience which was previously accessible via an application is now one click away from everyone who has access to a desktop, smartphone, or VR headset.

SENS VR received rave reviews when it was presented at the 2016 Tribeca Film Festival. The WebVR update of SENS VR is the first virtual reality game inspired by a graphic novel that was launched to market at that time. Immersive websites are a crucial stepping stone to convince the industry of the long-term value of VR as a platform. Every flat website can have an immersive version tied into it, with features in both VR and AR.

LucidWeb has adopted a human-centred design approach, so that the viewer can easily click on a URL to discover and engage. The technology will further enhance the user experience and mode of interaction. LucidWeb technology automatically identifies the type of device used to access the content: desktop, mobile, or VR headset. As such, only the tutorial specifically relevant to that device is shown.

LucidWeb strongly believes viewers should be informed when data collection occurs. Therefore it provides the option to confirm the user preferences in the beginning, following the European guidelines in data protection and privacy.

Below is a video overview of SENS WebVR. 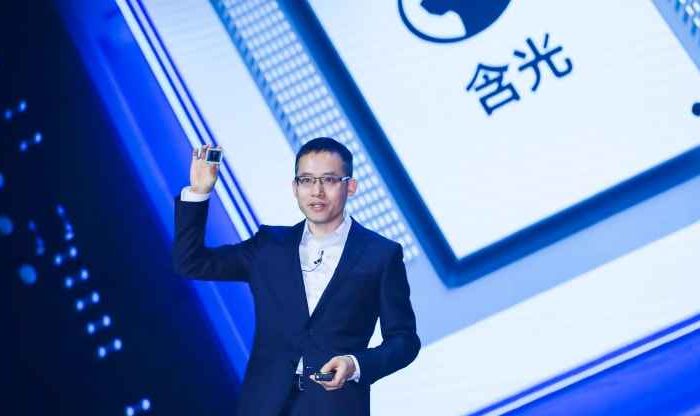 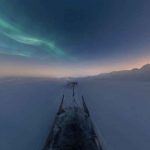