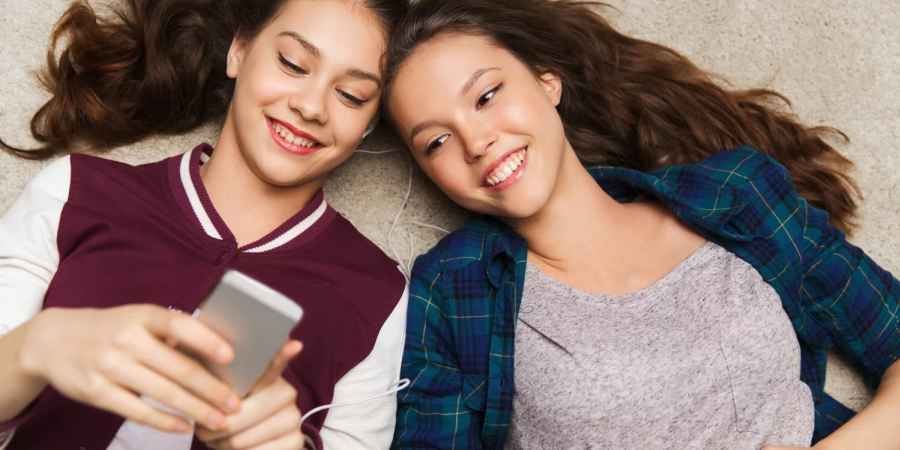 Good morning! Below are some of the top tech startup news for today, Tuesday, September 24, 2019.

Facebook releases two new apps aimed at teens. Facebook is not giving up on wooing teens back to its social platform. In an effort to stop the massive departure of teens to other social network sites like SnapChat or Instagram, Facebook launched a a new subsidiary in June 2019 called the Product Experimentation team, according to a report from The Information. The team quietly released two teen-oriented apps and tapped a veteran executive to lead the group behind them,” citing sources familiar with effort. Dubbed Bump and Aux, the apps initially turned up in Apple’s App store in Canada. Bump is a dating app for high school students and Aux provides integration of Spotify and Apple Music so people can listen to the same music. Both apps launched in August, but Aux has since been removed because it was only downloaded 1,000 times.

Flowcast closes $3M Series A funding to automate and power smarter credit decisions with AI.  Flowcast, an AI-based fintech startup that provides an AI platform to automate and power smarter credit decisions, has closed $3 million Series A to fund the acceleration of Flowcast’s go-to-market strategy, global market expansion, and the continuing product development and improvement. The round was co-led by ING Ventures and BitRock Capital, with additional funding from existing investors including Katalyst Ventures and Alpana Ventures. In conjunction with the funding, Flowcast also announced it’s collaboration with ING for credit decisioning. Founded in 2015 by Ken So and Winnie Cheng, Flowcast leverages its patented machine learning methodologies to create high-performing predictive models that assess risk and enable lenders to unlock credit to all size businesses at scale. Unlike traditional risk assessments, the API-based solution updates and monitors the risk assessment of the borrower in real-time based on alternative data and Flowcast’s proprietary data.

IBM says it’s open to working with Facebook on digital currency libra. With all the complaints and concerns Facebook’s libra has received from government regulators, the social giant seems to have found an ally in IBM. Yesterday at a conference in London, IBM’s Jason Kelley said the company was open to working with Facebook on digital tokens. “Blockchain is a team sport,” he said. Kelly said it is important to distinguish between cryptocurrencies and “tokenization,” where assets like currencies and shares can be issued on the blockchain. “Set crypto aside and talk about tokenization, because that’s what we’re talking about.”

Facebook acquires brain-computing tech startup CTRL labs for about $1 billion.  Facebook on Monday announced the acquisition of CTRL-labs, a New York-based startup that specializes in allowing humans to control computers using their brains approximately $1 billion, according to news first reported by CNBC citing a source familiar with the matter. Facebook declined to confirm the price. CTRL Labs is a Manhattan, NYC-based startup that’s backed by tech giants by Amazon and Alphabet and other well-known inventors including Vulcan Capital, Fuel Capital, among others. CTRL Labs develops neural interfaces to make our interactions with technology more fluid to the point where devices feel that they’ve become part of you.

Flipside Crypto Raises $7.1 million in seed funding. Flipside Crypto, a business intelligence platform that analyzes cryptocurrency user behaviors and drives growth, has, raised $7.1m in a seed financing to expand the team and augment its data science and analytics capabilities. The round was led by Galaxy Digital Ventures with participation from Collaborative Fund, CMT Digital and Avon Ventures, and other investors. Founded in 2017 by Dave Balter, Eric Stone, and Jim Myers, Flipside Crypto provides analytics and business intelligence to crypto organizations. 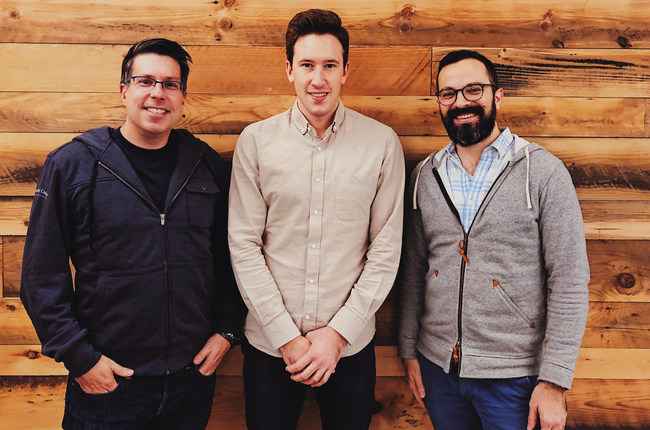 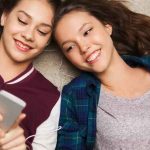