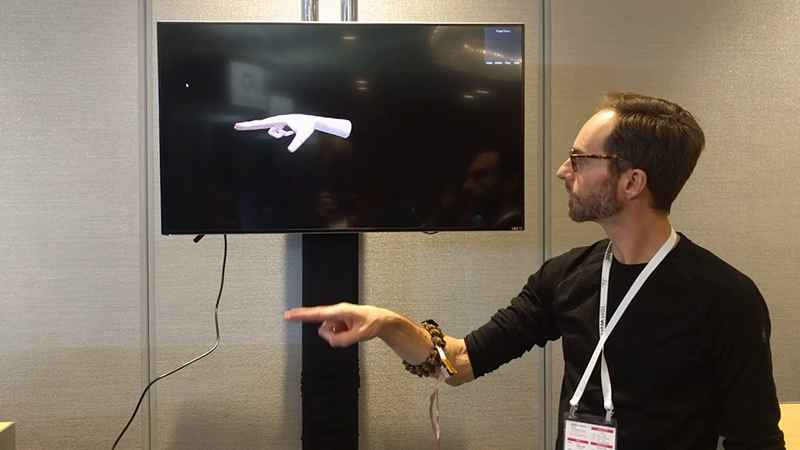 Facebook on Monday announced the acquisition of CTRL-labs, a New York-based startup that specializes in allowing humans to control computers using their brains approximately $1 billion, according to news first reported by CNBC citing a source familiar with the matter. Facebook declined to confirm the price.

CTRL Labs is a Manhattan, NYC-based startup that’s backed by tech giants by Amazon and Alphabet and other well-known inventors including Vulcan Capital, Fuel Capital, among others. CTRL Labs develops neural interfaces to make our interactions with technology more fluid to the point where devices feel that they’ve become part of you.

As part of the acquisition, CTRL Labs will join Facebook Reality Labs, a division of the social media company that is working to develop augmented-reality smart glasses.  “Technology like this has the potential to open up new creative possibilities and reimagine 19th century inventions in a 21st century world,” said Facebook Vice President of AR/VR Andrew “Boz” Bosworth in a blog post announcing the acquisition. “This is how our interactions in VR and AR can one day look. It can change the way we connect.”

Founded in 2015 by Patrick Kaifosh, Thomas Reardon, and Timothy Machado, CTRL-labs is a New York City-based startup pioneering the development of non-invasive neural interface technology that fundamentally reimagines how humans and machines collaborate.

CTRL-labs’ release of CTRL-kit will help developers address urgent problems of immersion and control in the fields of XR, robotics, productivity, and clinical research. CTRL-kit is a wireless, non-invasive electromyography device that translates neural signals into control. Using the CTRL-kit SDK and API, developers can begin integrating neural control into their applications.

Below is a video of CTRL-labs Co-founder & CEO Thomas Reardon in 2018 demonstrating how CTRL-Labs software is used to control a machine with your intentions. 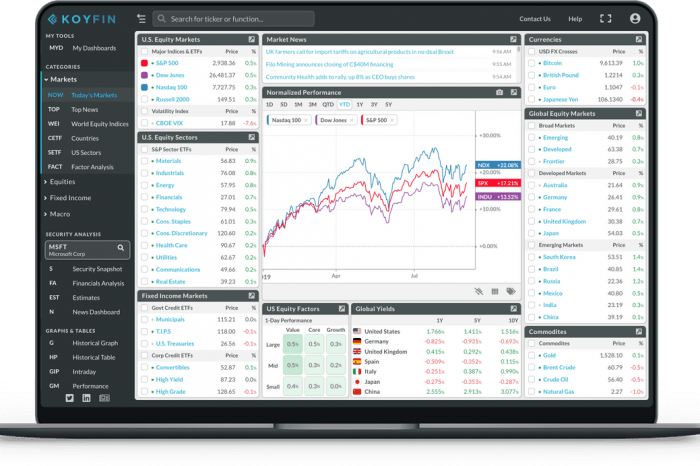 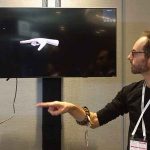