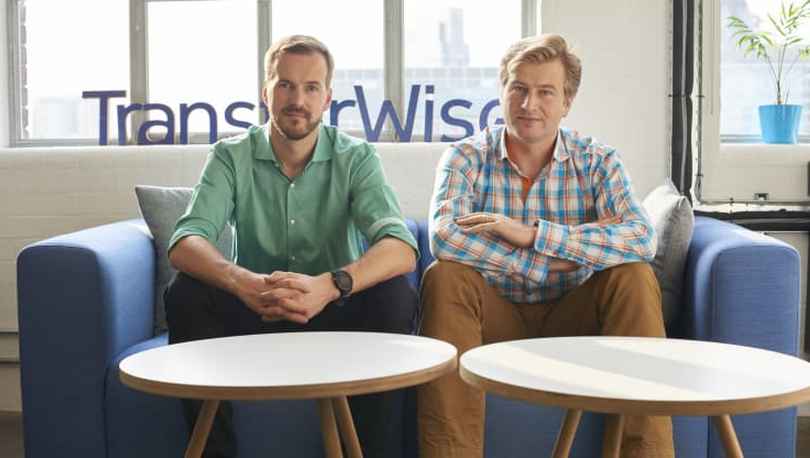 Good morning! Below are some of the top tech startup news for today, Wednesday, September 18, 2019.

TransferWise, the $3.5 billion fintech startup backed by Peter Thiel, posts its third year of profit. With many fintech startups struggling to break even, the London, England-based unicorn startup continues to be profitable year after year. TransferWise said on Wednesday that its net profit after tax climbed to £10.3 million ($12.8 million) in the fiscal year ending March 2019, up 66% from the previous year. Revenues at the firm rose about 53% to £179 million. TransferWise has shaken up the money transfer industry with an online platform that allows people to send money abroad at a fraction of the cost offered by banks and companies likes Western Union and MoneyGram.

Mobile game market set to hit nearly $70 billion in 2019. Mobile game revenues globally are predicted to grow by 27% to $68.5 billion in 2019, according to the 2019 Global Mobile Report from Newzoo, the games and e-sports analyst firm. Revenues generated from games played on smartphones, which are owned by nearly half of the world’s population, are predicted to grow $68.5 billion in 2019. Newzoo also found that in 2019 iOS dominates the mobile games market with $33.5 billion in revenues (48.9% of the market). Google Play store revenues are expected to reach $24.5 billion, or 35.8% of the market. On a global front, China leads the market, generating $21.6 billion this year, followed by the US ($12.1 billion) and Japan ($11.5 billion). In the meantime, Tencent came out as the top publisher accounting for 9.4% of total game revenues in iOS and Google Play.

Oculus founder Palmer Luckey scores $1 billion-plus valuation for his virtual border wall startup. Palmer Luckey, the founder of Oculus, which Facebook acquired for $2 billion in 2014. has raised funding for his new virtual border startup. Andruril is reportedly working on technology that uses infrared sensors and light detection to catch trespassers around military bases and borders. The system has already been deployed in Texas and Southern California. Anduril has secured a funding round which values the defense company at more than $1 billion, according to news first reported by CNBC. The new funding round was led by Andreessen Horowitz and others. Andreessen Horowitz declined to comment on the story.

Chinese tech giant Huawei is investing $1.5 billion in its developer program. As the company battles the United States on trade, Huawei announced it’s investing $1.5 billion in its developer program. The investment is part of the strategy to shore up its platform after  the U.S. placed the company on a blacklist in May that restricts American firms from selling their products to the company without approval from the American government. The company first announced its Developer Program in 2015. To date, it has supported more than 1.3 million developers around the world. The company also plans to expand the program to another 5 million developers.

TouchBistro raises $158 million in Series E funding. TouchBistro, an iPad POS and integrated payments solution built for restaurant people, raised CDN$158m in Series E funding to acquire complementary products that broaden its capabilities, support the development of technology advancements, expand its presence in international markets, and increase the size of its team over the next year. The round was led by Omers Growth Equity with participation from Barclays Bank, RBC Ventures, BMO Capital Partners, and existing investors.

Drone airspace security startup WhiteFox raises additional $12M to protect and mitigate threats against drones. WhiteFox Defense Technologies, a tech startup that develops and provides drone threat mitigation device, has raised additional $12 million to fuel product expansion. With a total of $26M raised,  the startup is well positioned for expansion in support of its rapidly growing product portfolio. WhiteFox’s mission is to keep the sky open for responsible pilots by creating solutions that advance drone technology for a better world. Founded in 2016 by Luke Fox, the San Luis Obispo, California-based company develops and provides drone threat mitigation device the DroneFox. It offers two systems DroneFox Tactical, a portal mobile device which responds to drone threats based on operator feedback or automatically based on preset conditions; DroneFox Fortify, a fixed device which integrates and provides continues automatic protection of vulnerable facilities and critical infrastructure.

Revelo raises $15m Series B to help companies source and screen knowledge workers in Latin America. São Paulo, Brazil-based recruiting startup Revelo announced that it has raised a $15m Series B round to accelerate growth and to triple the company’s size every year and to launch exciting new products for companies and candidates. The round was led by the IFC. This is the largest round raised by a HRtech startup in Latin America to date, and the first Series B of that sector in Brazil. Founded in 2015 by Lachlan de Crespigny and Lucas Mendes, Revelo helps knowledge workers find new career. Their machine learning-based platform curates a network of above-average professionals, that are matched to the most innovative companies in the market. 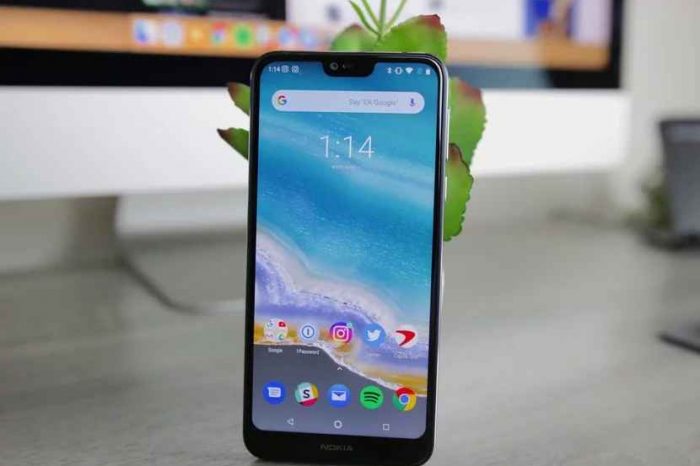 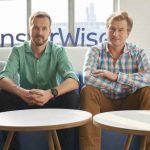