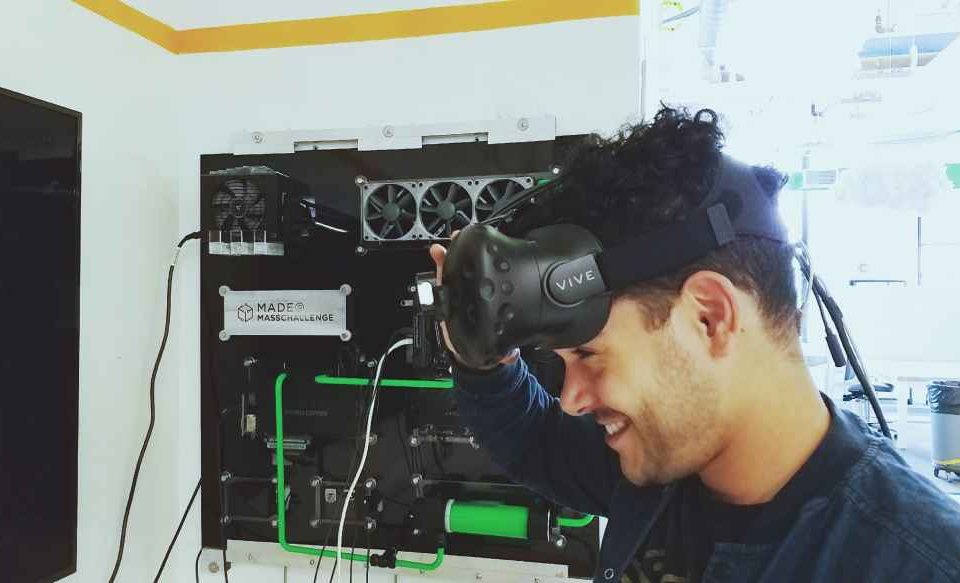 VINCIVR, a Virtual Reality tech startup founded by a a 22-year-old college undergrad, secured a $1 million contract with the United States Air Force (USAF) to redefine next generation of VR training technologies. The contract is unique among VR companies as the startup is tasked with both developing and deploying its technology into active Air Force units currently training airmen.

Founded by 22-year old Eagle Wu, VINCI prepares people for a complex world with next generation Virtual Reality technology to save and improve people’s lives. VINCI is currently working with US Army Research and Training Center to develop next generation VR simulations for American Soldiers. In addition, VINCI is also working with Manufacturing companies to improve worker safety in simulated factory environments.

VINCI is working with the Air Force technology accelerator AFWERX to develop solutions for aircraft maintenance training. These simulations feature an interactive 3D model which enables full immersion into a realistic digital aircraft and an editing platform called CODEX that allows instructors to create and modify their software.

Launched in 2017, AFWERX is a catalyst for agile engagement across industry, academia, and non-traditional contributors to create transformative opportunities and foster a culture of innovation. AFWERX comprises of a team of visionaries changing the future of technology for the United States Air Force. Its core mission is to improve Air Force capabilities by connecting innovators, simplifying technology transfer, and accelerating results.

“This is an exciting milestone for VINCI, ” says Eagle Wu, the 22 year old founder and CEO of the company. “This is a great opportunity to push VR software forward and pioneer the adoption of this technology on a wider scale.” Sean Smith, a USAF Instructor for Instruments and Flight Controls, agrees: “by utilizing VINCI’s technology with hundreds or thousands of airmen, the Air Force can ensure they have the most up to date training even with a lack of available aircraft, bringing modern day training to better instruct future airmen.”

VINCIVR is revolutionizing the way we prepare for an increasingly complex world using next-gen Virtual Reality simulations. VINCI creates ultra-realistic VR training tools and environments with the emphasis on maintenance training for industries such as aircraft maintenance and wind turbines. 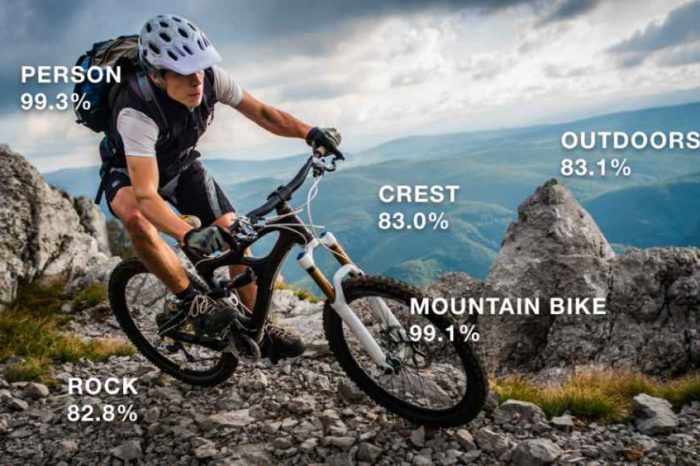 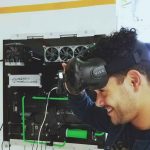