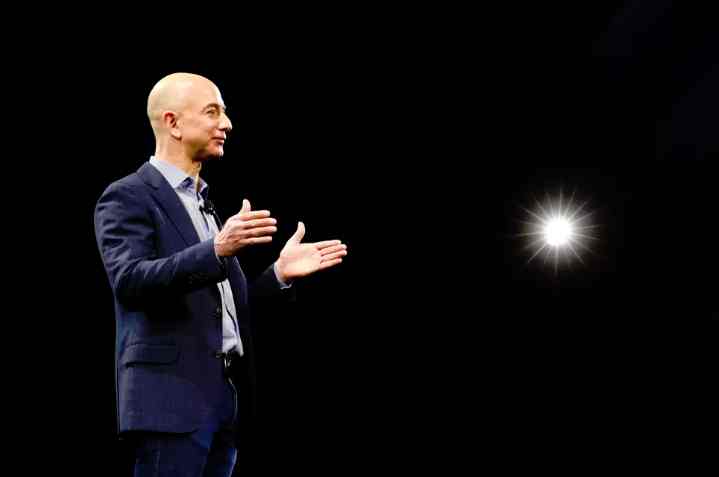 Below are some of the top tech startup news for today, Monday, September 16, 2019.

Amazon reportedly tweaked its algorithm to promote more profitable products in its product search results. In an effort to boost profit, e-commerce giant Amazon reportedly changed its algorithms that power its product-search system to favor products with higher profit margins instead of items with the most relevant for consumers or bestseller products, according to a report from The Wall Street Journal, citing sources familiar with the situation. Some divisions at Amazon had also pressured search engineers to favor its own “private-label” products. “Amazon declined to say why A9 engineers considered the profitability emphasis to be a significant change to the algorithm, and it declined to discuss the inner workings of its algorithm or the internal discussions involving the algorithm, including the qualms of the company’s lawyers,” WSJ said.

Savings and rewards app Ourly rebrands as Wallit with $2.6 million in funding. Ourly, a free rewards-based savings app for families that empowers teens and their parents to manage money better with an easy way to earn cash rewards on their everyday saving and spending, today announced its rebranding as Wallit. The Portland, Maine-based startup also raised $2.6 million in seed round funding to expand its core product, drive the company’s sales and marketing initiatives and increase channel partnerships given the rapidly growing demand from regional and community banks and credit unions. The round was led by early-stage FinTech investors BlueIO, Mendoza Ventures and BoxOne Ventures, and unnamed private investors with participation from the Maine Technology Institute.

Israeli startup Trigo Raises $22M a Round to Enable More Grocery Retailers to Battle Amazon Go. Trigo, an Israeli computer-vision startup company providing checkout-free systems to grocery retailers, announced today that it raised $22 million in series A round to scale the technology for even larger store sizes (currently at 2X the footprint of Amazon Go), and advance its partnerships with leading US and European grocery retailers. The round was led by growth fund Red Dot Capital with the participation of existing investors Vertex Ventures Israel and Hetz Ventures. Trigo is currently installed in stores as large as 5,000 square feet, the largest checkout-free stores in the world.

Coil, Mozilla, and Creative Commons launch $100M Grant for the Web fund aims to create a new Internet without ads. Coil, Mozilla and Creative Commons today launch a $100 Million Grant for the Web to empower individual creators and web monetization service providers while allowing users to directly support content they value. The fund hopes to address some of the most serious problems facing the Web, including privacy abuses related to ads and unethical sponsored content, by fixing web monetization and disrupting content subscription services. According to the announcement, the Grant for the Web will award at least 50% of all grant dollars to proposed software projects and content projects that will be openly licensed. 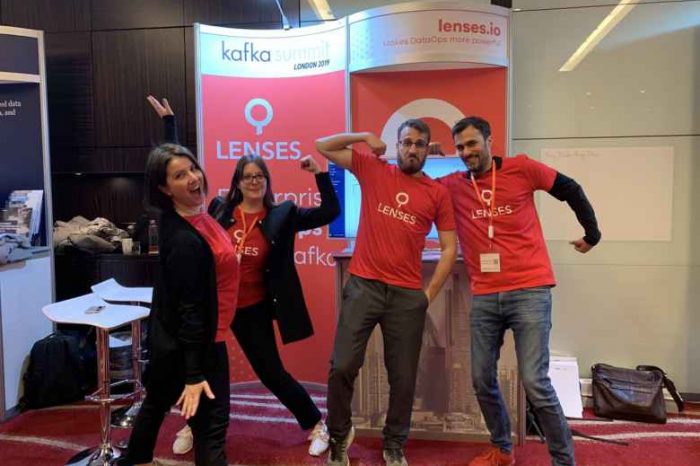 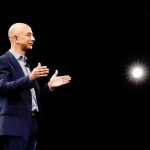