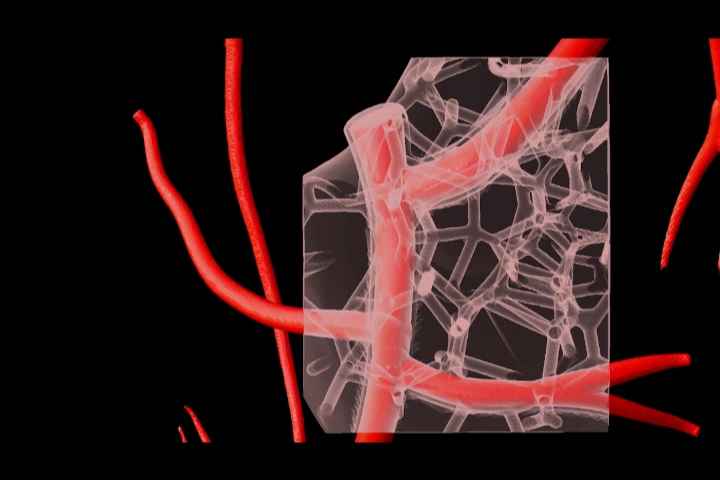 Today marks the anniversary of Mesothelioma Awareness Day. It is an especially pivotal anniversary in light of the momentous research lead by Rice University bioengineers done this year. The 3D bioprinting they’ve developed presents an exciting breakthrough for mesothelioma patients. Researchers have created the means to manufacture artificial organs to extend the lives of cancer patients. In essence, bioprinting replaces the need for current organ transplants that in some situations come with serious risks. Patients in need of receiving these organs may not find an exact match, the organ could be rejected by the immune system, or the organ may not arrive in time, depending on a patient’s condition.

This breakthrough, which was discovered in May of 2019, “allows scientists to create exquisitely entangled vascular networks that mimic the body’s natural passageways for blood, air, lymph and other vital fluids.” Currently, 3D bioprinting has not been developed enough to be implemented in medical technology. However, the innovations completed at Rice University are unprecedented and they empower bioengineers to use this knowledge for otherwise bleak cancer prognoses.

Rice University’s success in 3D bioprinting is timely for all cancer patients yet for mesothelioma patients, it is even more meaningful. The cancer is not usually diagnosed until years after the asbestos exposure, and patients struggle with this fact. Mesothelioma is aggressive and knowing that there is hope for a custom-made lung or heart could be a superior answer to other treatments like radiation, immunotherapy, or chemotherapy.

Mesothelioma is cancer caused by asbestos exposure. While it is entirely preventable, asbestos’ history within manufacturing goods, households, and industrial workplaces have endangered thousands of people from as early as 1930. This carcinogen can be inhaled, as it is composed of microscopic fibers. Not only is mesothelioma the result of first-hand exposure, but anyone who comes in contact with someone who was around asbestos (second-hand exposure) could also be vulnerable to mesothelioma. Similarly to the first and second, there is what’s known as third-wave exposure that can cause illness among people. These are factors stemming from the environment or product that still contained asbestos today.

When asbestos enters the body, the fibers are unable to be removed. Tumors form over areas where asbestos is buried in the body. The most popular type of mesothelioma, known as pleural mesothelioma, originates in the lungs. These tumors can also grow along the lining of the heart and abdomen. Mesothelioma is uncommon but for those who have it, life expectancy is unpromising. Diagnosis can be made up to 50 years after the initial exposure to asbestos and by this time, the cancer is already in the late stage.

Modern medicine is currently offering exciting solutions for cancer patients now more than ever before. Contemporary treatments include radiation therapy, chemotherapy, various cancer drugs, and surgery. Although these have proven positive results, patients seeking treatments for especially complicated procedures can find solace in the potentials of 3D bioprinting.

These challenges may occur when radiation stops being effective to permanently remove the tumor, surgeons face difficulties when tumors form in inoperable places, and chemotherapy can also be unavailing. Along with 3D bioprinting, researchers have refined certain radiation treatments as well as other immunotherapies to benefit cancer patients. Though, the ability to transplant a personalized organ taken from a patient’s cells is the goal.

For years, scientists and engineers have tried to make this happen, yet there were two major obstacles. Once 3D printing was able to generate organs, researchers questioned whether this would actually act as an organic organ. It could be physically identical, but it was still hypothetical, depending on the organ’s capacity to operate and hold within a body. Secondly, the organ needed to match the intricate and convoluted blood vessels and structures that it will assume.

For mesothelioma-specific patients, doctors and researchers are hopeful that 3D bioprinting is an achievement that can prolong their lives. Engineers have most recently created both an artificial heart and a lung that have pioneered the advancements in this field, both areas of which asbestos attacks. Since these developments have confirmed 3D bioprinting as a viable approach to organ transplant, there is an anticipation for its fruition.

As of January this year, over 100,000 people remained on the U.S. organ transplant waiting list. This need for lungs, hearts, and livers places more importance on 3D bioprinting, not only for mesothelioma patients. Though both studies from the bioprinted heart and lung revealed that they were not large enough to be implanted, both organs demonstrated potential. The heart’s cardiomyocytes, when set in a bioreactor, began to fuse together and align like a real heart. The lung infrastructure was a genuine model–illustrating the way blood is oxygenated. It expanded and contracted to pump blood: a living, breathing prototype.

It’s undetermined when 3D bioprinting will be perfected. Significant changes have already taken place. Researchers and engineers have invested time and dedication into a solution for not only mesothelioma patients but anyone who is suffering from diseases or physical trauma that leads to damaged organs. The arrival of this breakthrough medical technology will be a valuable milestone in history. 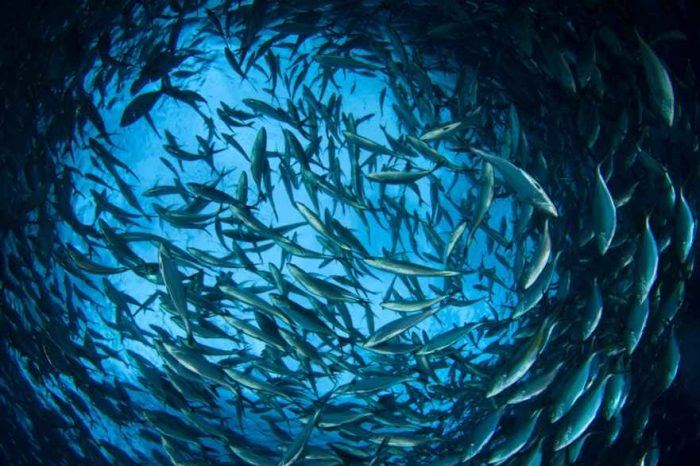 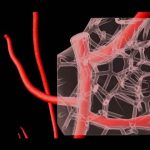