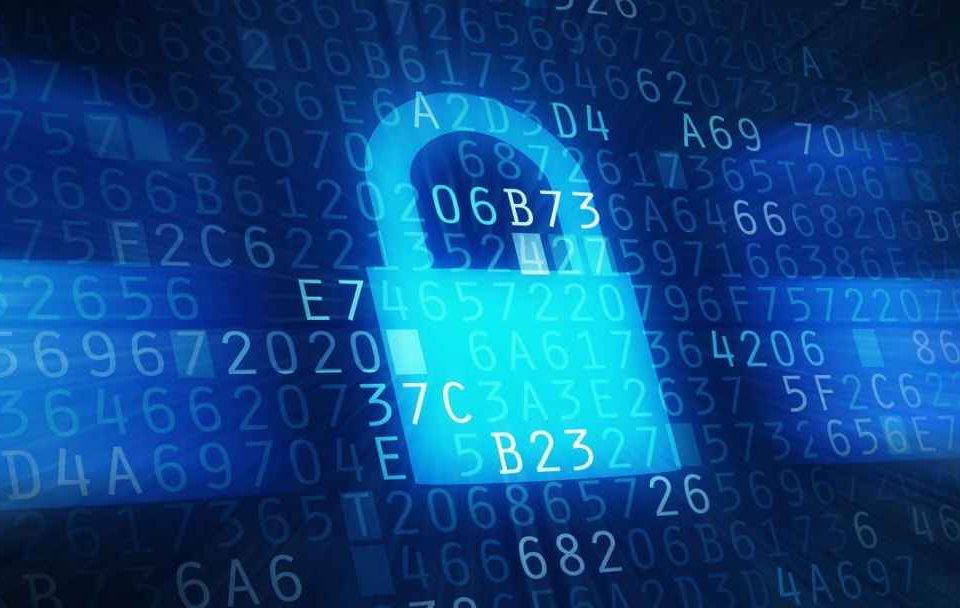 Today, many organizations take a reactive measures to protect their critical assets and prevent themselves against cybersecurity threats. The threat factors have to be analyzed, identified as malicious and ultimately blocked. Enter Shape Security, a cybersecurity startup that is protecting organizations from application fraud and helping companies to be more proactive. Shape provides defense against malicious automated cyber-attacks on web and mobile applications.

Today, Shape announced it has raised $51 million in growth funding to scale its international operations and fuel our AI development. The round, which now values the company at a pre-money valuation of $1 billion, was led by C5 Capital and included returning investors Kleiner Perkins, HPE Growth, Norwest Ventures Partners, Focus Ventures, JetBlue Technology Ventures, Top Tier Capital Partners, and EPIC Ventures. To date, the company has raised a total of $183 million in funding.

Founded in 2011 by Derek Smith, Justin Call, and Sumit Agarwal, the Silicon Valley-based Shape has deflected over $1B in fraud losses for major retailers, financial institutions, airlines, and government agencies. Shape defends the world’s largest enterprises from all types of fraud against their online applications, including more than half of all online banking in North America.

“This investment will help us scale our international operations and fuel our AI development,” said Derek Smith, co-founder and CEO of Shape. “Our new and returning investors, coupled with our continued track record of growth, underscore our vision to protect all enterprises from fraudulent Internet transactions.”

With headquarters in London and offices across Europe and the Middle East, C5 Capital’s involvement will help accelerate Shape’s expansion across the region. The funding will also support continued growth in North America. The late-stage investment comes during a flurry of development and growth for the company.

“Shape’s growth and product innovation is unlike anything we’ve seen in enterprise security,” said André Pienaar, managing partner of C5 Capital. “Shape already protects Internet users at scale by detecting and blocking up to 2 billion fraudulent transactions daily. This new injection of capital will further the company’s global market penetration.”

Shape currently defends the world’s largest enterprises from all types of fraud against their online applications, including more than half of all online banking in North America. Shape also serves global brands across telecommunications, ecommerce, government, travel and hospitality, insurance, and healthcare. As the world leader in online fraud prevention, the company protects more accounts from fraud than all other providers in the space combined.

“Shape is a pioneer and a proven leader in the war against all types of fraudulent internet transactions,” said Ted Schlein, partner at Kleiner Perkins. “The company’s technology is unmatched in its ingenuity and effectiveness. Our investment speaks to the confidence we have in its unique solution, and the vision of its leadership team.” 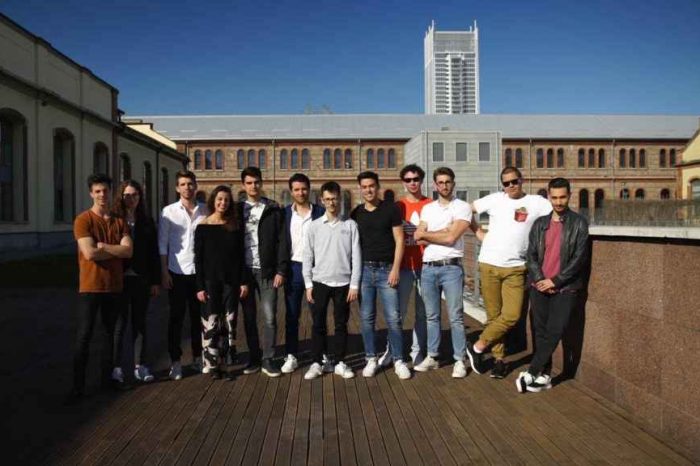 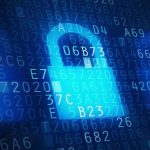