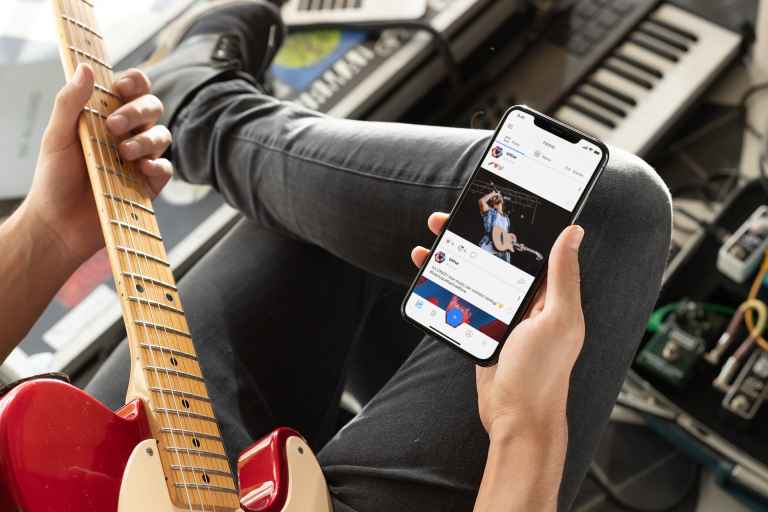 Today, Uhive announced it has raised $2.3 million to launch its beta app in the Winter of this year. So far, Uhive has garnered 50,000 early-access users, and distributed millions of units of its digital currency.With a huge amount of interest being paid right now to blockchain-based startups, social media and its users’ privacy, the team behind Uhive are predicting a lot of attention will be paid to the startup, which was designed to tackle these issues head-on, while also delivering a brand new experience for users.

The UHive project was incubated for a period of four years with the research and development team at Genie9/ Zoolz’s head office. At the beginning of 2010, the team had developed a diverse family of products which protects the data of over 5 million users and businesses across the globe. Moreover, UHive team members of Genie9/ Zoolz, and as a global leader in cloud back-up have partnered with some of the largest and most established names in consumer electronics, education, fashion and many more.

The team behind Uhive are predicting a lot of attention will be paid to the startup, which was designed to tackle these issues head-on, while also delivering a brand new experience for users. Each and every team member possesses a rich background and proficiency throughout multiple industries and disciplines which range from extensive experience in big data, artificial intelligence, mobile development and detailed research in addition to user behaviour.

Jay El-Anis Uhive’s marketing manager notes that; “We’re a social network launching with our own digital currency right after Facebook announced Libra. That’s actually a blessing because Uhive was built on the foundation of a decentralized digital economy powered by our own currency [Uhive Token]. The more people taking notice of Facebook and Libra mean more attention for startups such as Uhive that are operating in the same space.”

Uhive plans to meet expectations with a slick new layout and innovative features, like giving users the ability to explore a spatial map of interests and profiles, which share and post similar content. These interests (26 in total) will range from anime, comics, beauty, makeup, sport, all the way through to art and architecture with personalized content pushed to users based on the spaces and profiles they interact with. A powerful AI engine will recognize influencers and trending topics, and share this content with users who have previously explored these interests.

Uhive will also launch with a “Grey World” which will allow users the option to create imaginative, fictional profiles and interact anonymously with other like-minded users.

The UK startup shares 30% of its advertising revenue with users based on their engagement and activity, meaning that users are actively rewarded for their use of the social network.

The app is also future-proofing itself by being compatible with VR technology, meaning that in the not-so distant future users will be able to explore the world of Uhive with technologies such as Oculus, Vive, Playstation VR, and others,

Uhive’s global launch date is set for early 2020, and will be releasing its beta in November. 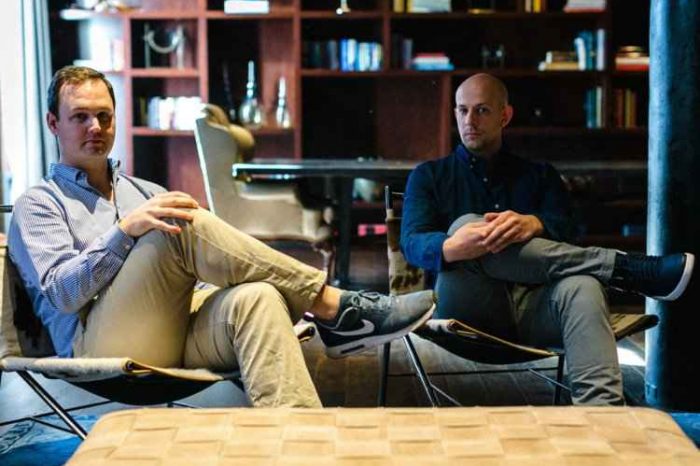 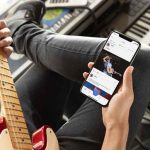