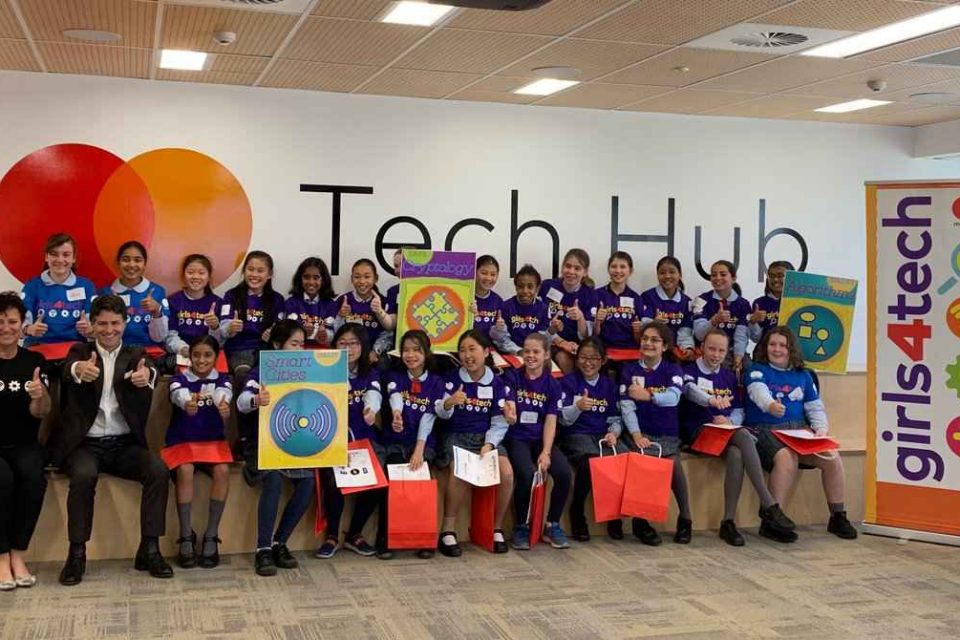 Cybersecurity skills shortage is getting worse. According to a survey conducted by Enterprise Strategy Group (ESG) more than half of organizations report a “problematic shortage” of cybersecurity skills. In a separate report from Center for Cyber Safety and Education, unfilled cybersecurity jobs are expected to reach 1.8 million by 2022, up 20% from 1.5 million in 2015.

Cybersecurity skills shortage can be traced to colleges not producing enough graduates in science, technology, engineering and math or STEM. The skill shortage is just part of the problem, there is also a gender gap issue. Less than 20% of cybersecurity jobs are filled by women, according to Cybersecurity Ventures. According to the U.S. Department of Commerce, only 1 in 20 girls aspire to be in STEM-based careers compared to 1 in 5 boys.

One Fortune 500 company is on a mission to change that and close the gender gap. Mastercard, a multinational technology company in the global payments industry, is trying to reach out to one million girls globally by 2025 through its STEM education platform program called Girls4Tech. Mastercard’s mission is not only to close the gender gap, but to prove that women can play a pivotal role in encryption, fraud detection, biometrics and data analysis.

Now in its fifth year, Girls4Tech has reached more than 400,000 girls in 25 countries, surpassing its 2017 goal to reach 200,000 girls by 2020. As part of the Girls4Tech program, Mastercard
sends employees out to schools worldwide to inspire girls to seek a future in these high-tech fields. Mastercard gives employees three paid days off a year to do philanthropic volunteer work.

To date, the Girls4Tech has accomplished the following:

You can learn more about the Girls4Tech here.

Below is a video overview of the program. 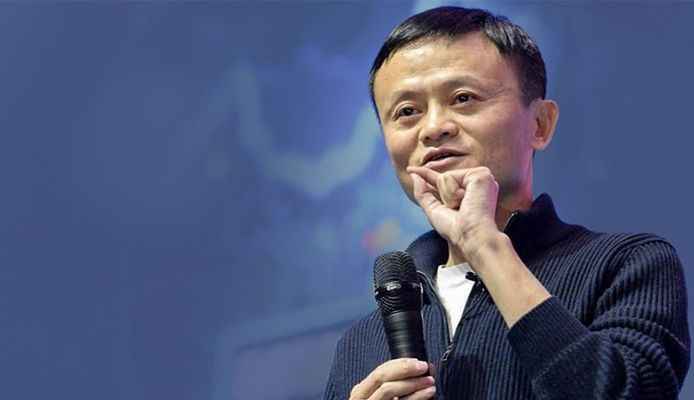 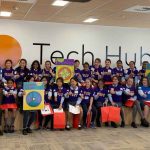